Crime scenes on the ICE between Hanover and Celle as well as other thefts on trains from Frankfurt to Hanover or in train stations.

A 20-year-old man is accused of stealing from several travelers late on Sunday evening in the ICE 570 on the journey from Stuttgart via Frankfurt and Hanover to Hamburg. A Bundeswehr soldier stood in the Algerian’s way and federal police officers arrested the thief when he stopped in Lüneburg. Two notebooks were seized, the owners of which have not yet reported.

The alleged thief from Gießen was noticed late on Sunday evening after driving on from Hanover after stealing the smartphone of a sleeping 24-year-old traveler. A 22-year-old uniformed Bundeswehr soldier from Hamburg who happened to be traveling with him followed the suspect who was constantly walking through the train and asked for the cell phone to be returned. Then the Algerian published it. The soldier supervised the man until he arrived in Lüneburg. The train attendant also found that he did not have a ticket.

At the stop in Lüneburg at 12:20 a.m., federal police officers temporarily arrested the accused and, when searching his backpack, found two Toshiba and Lenovo notebooks for which he had no passwords and no charging cables. The bottle of a high-quality women’s perfume from Issey Miyake should also not belong to him.

The Algerian is suspected of stealing from other travelers on Sunday in the ICE 570 or at train stations – presumably from Frankfurt. It is unclear where he got on the ICE and where the other items were stolen. In the Gießen area he is already known to the police for further thefts.

The Federal Police Inspectorate in Bremen is conducting the investigation and asks injured parties and witnesses for further information: Telephone 0421 / 16299-777 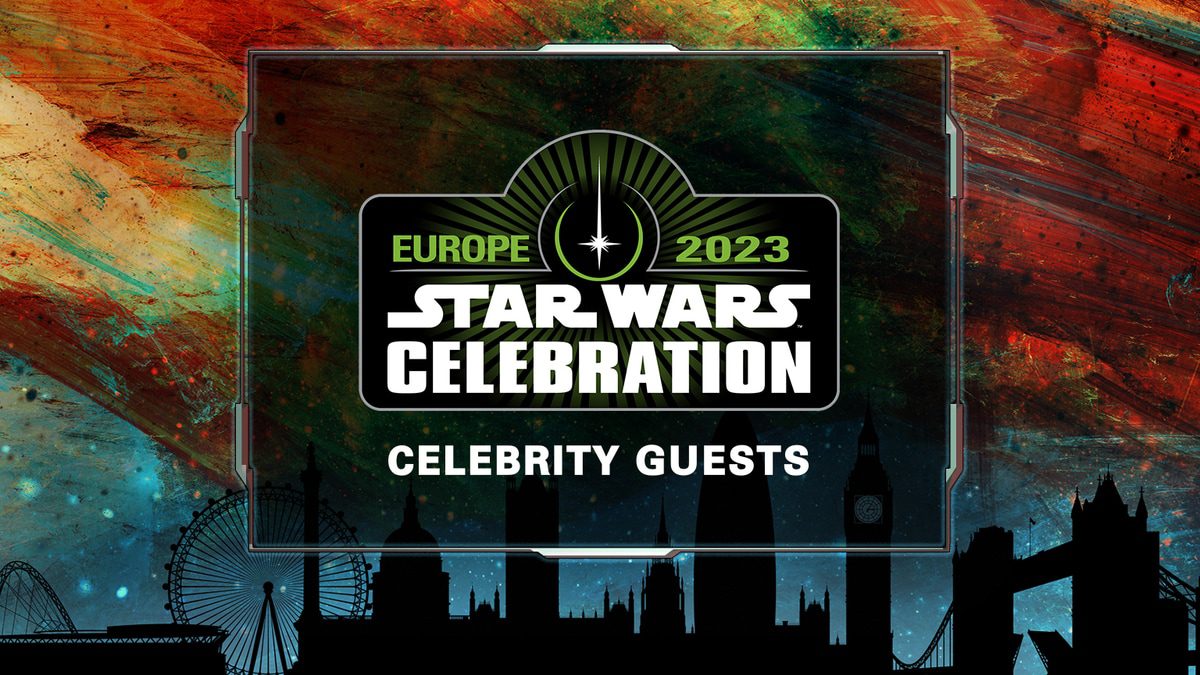 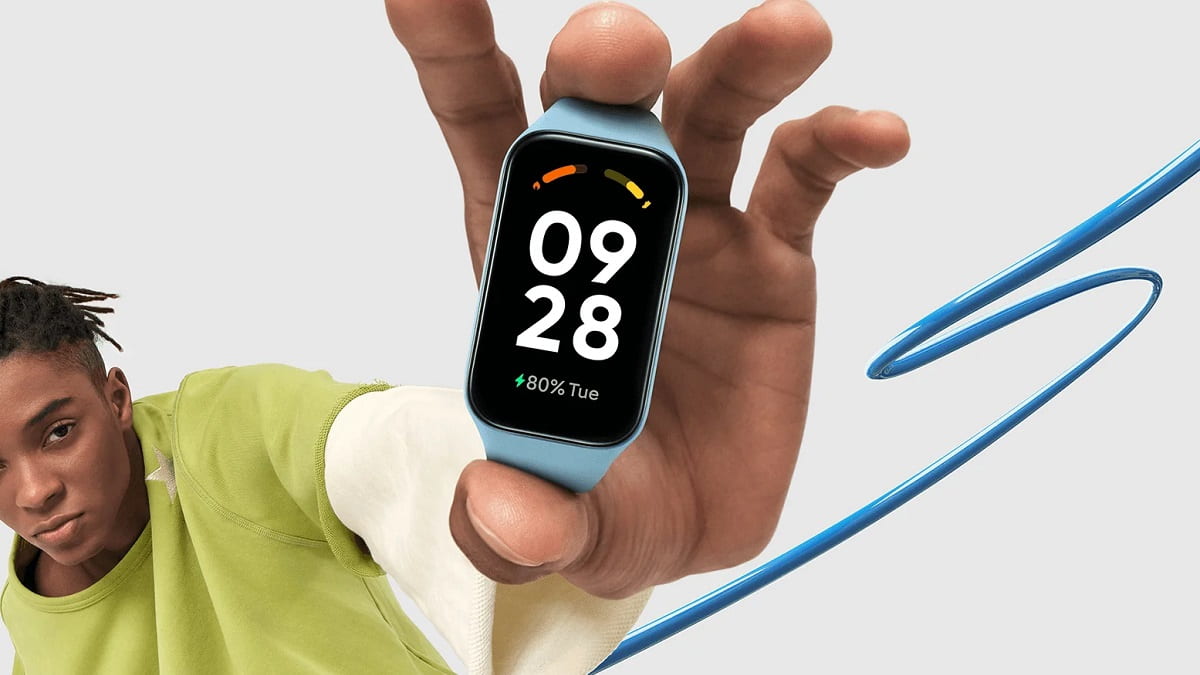 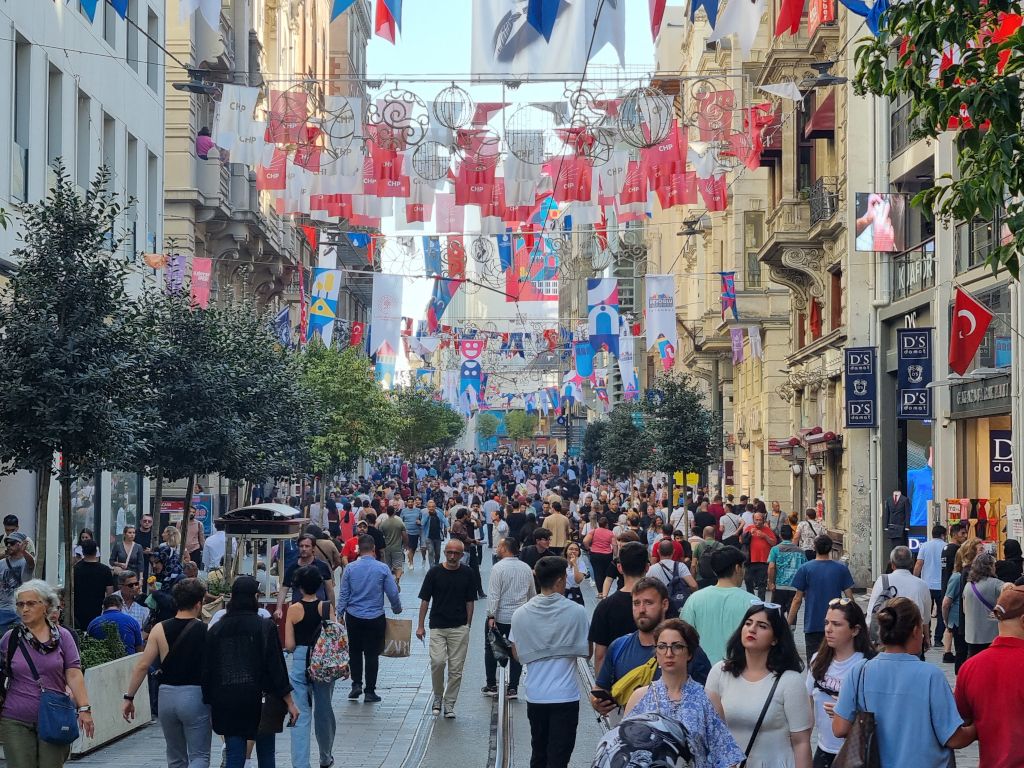 How to have Internet in Turkey while traveling 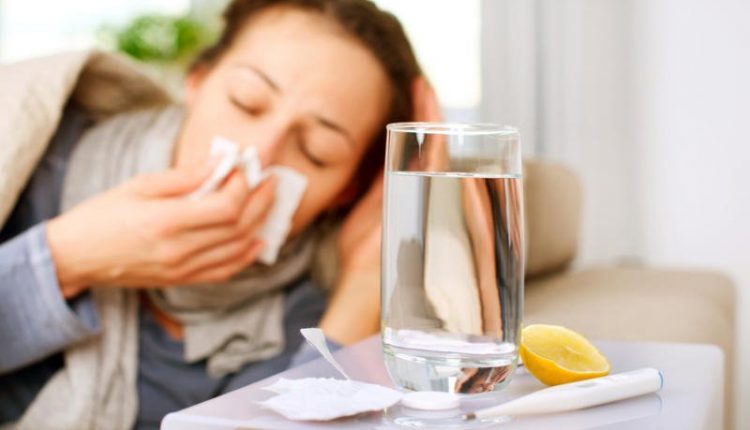