▷ The international import fair offers multinational companies a window into …

Opening is the symbol of China today. The China International Import Fair (CIIE) functions as a bridge between China and the world market.

“The Import Show is an important showcase for a multinational company like Abbott to showcase the latest technology,” said Guo Jing, Abbott Diabetes Care’s business director in mainland China and the Hong Kong region.

In the interview, Guo said that the import fair was a wonderful opportunity for multinational companies like Abbott to showcase their products so that they can establish sustainable and stable business relationships with China.

Bosch, an industrial manufacturer from Germany, has brought its groundbreaking innovations to the import fair for the fourth time. Timo Wiese, Marketing Director at Bosch Hausgeräte, noted that his company received a lot of valuable feedback from the international import fair and that it enabled him to find out how the improvements were made. He said, “Yes, the International Import Fair means a lot to us.”

The import fair was held for the first time in 2018 and has since become an annual event that gives the world’s companies the opportunity to enter the Chinese market.

According to CIIB Bureau’s data, over 80% of the Fortune Global 500 and industry leaders that participated in last year’s import fair also participated in this year’s import fair. The Hongqiao International Economic Forum, as an important part of the import fair, highlighted the open development and orientation of innovation and provided a leading platform for the political, academic and business communities.

The two vloggers noticed that the latest technology and service-providing multinational corporations were gaining the full attention of Chinese businesses and consumers. All the companies hope to share the achievements of the Chinese market developments. 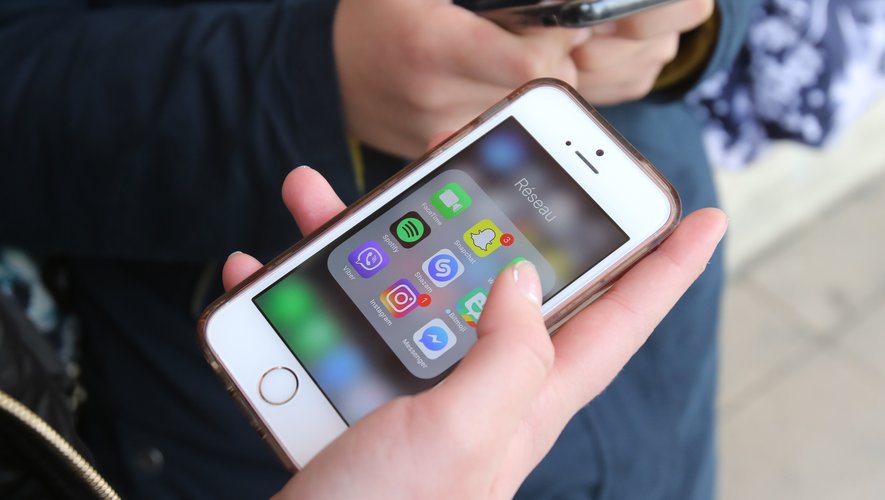 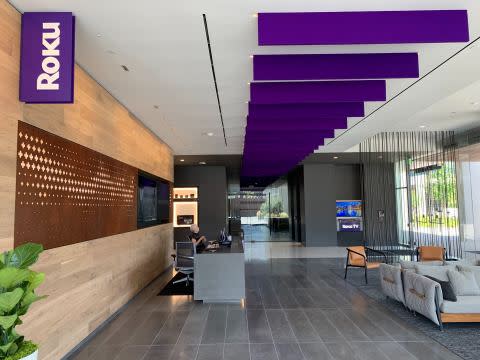 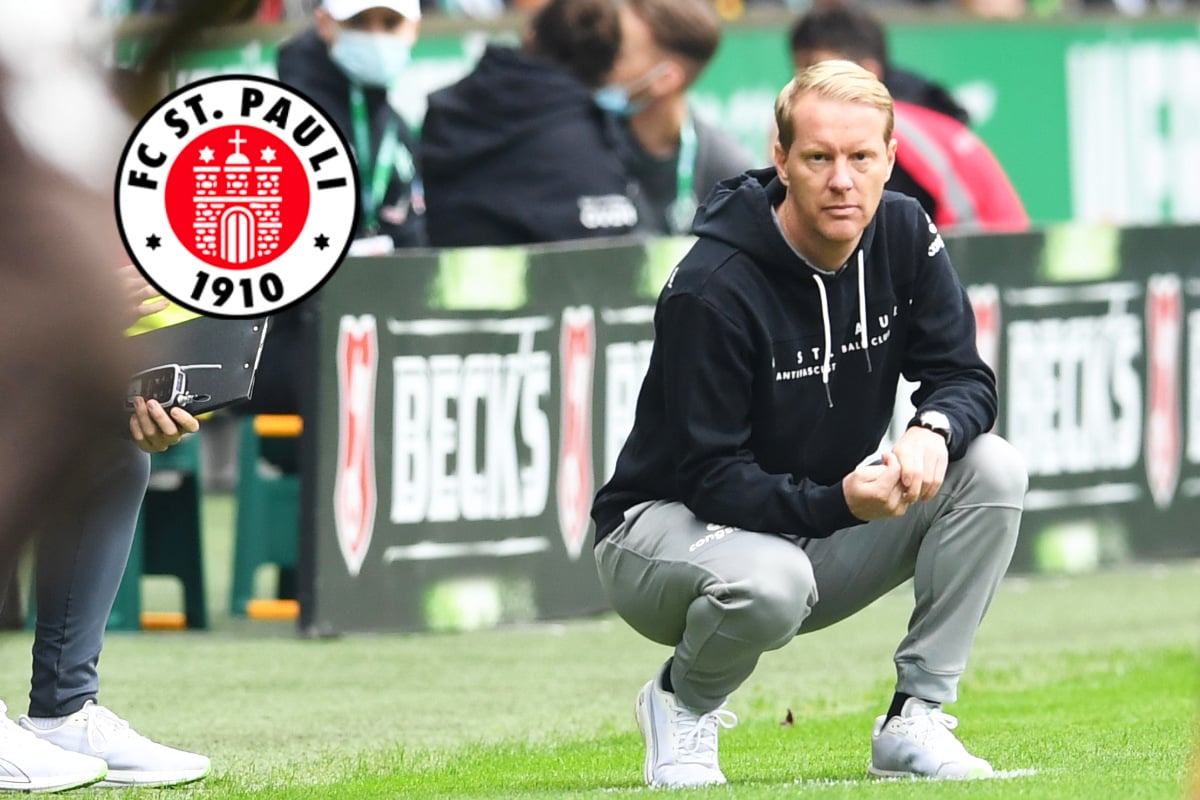 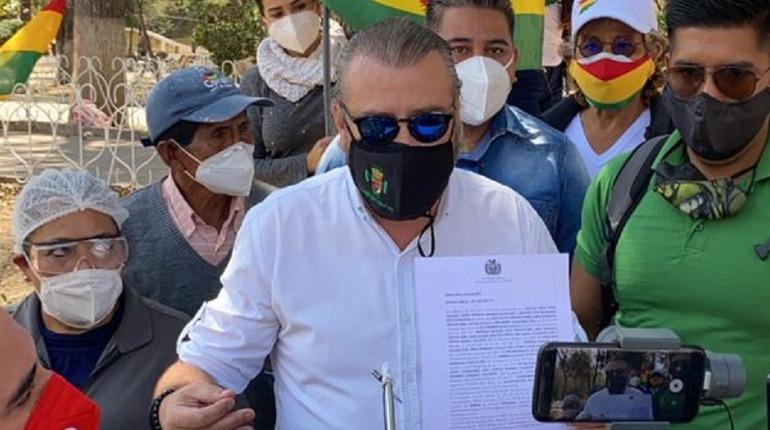