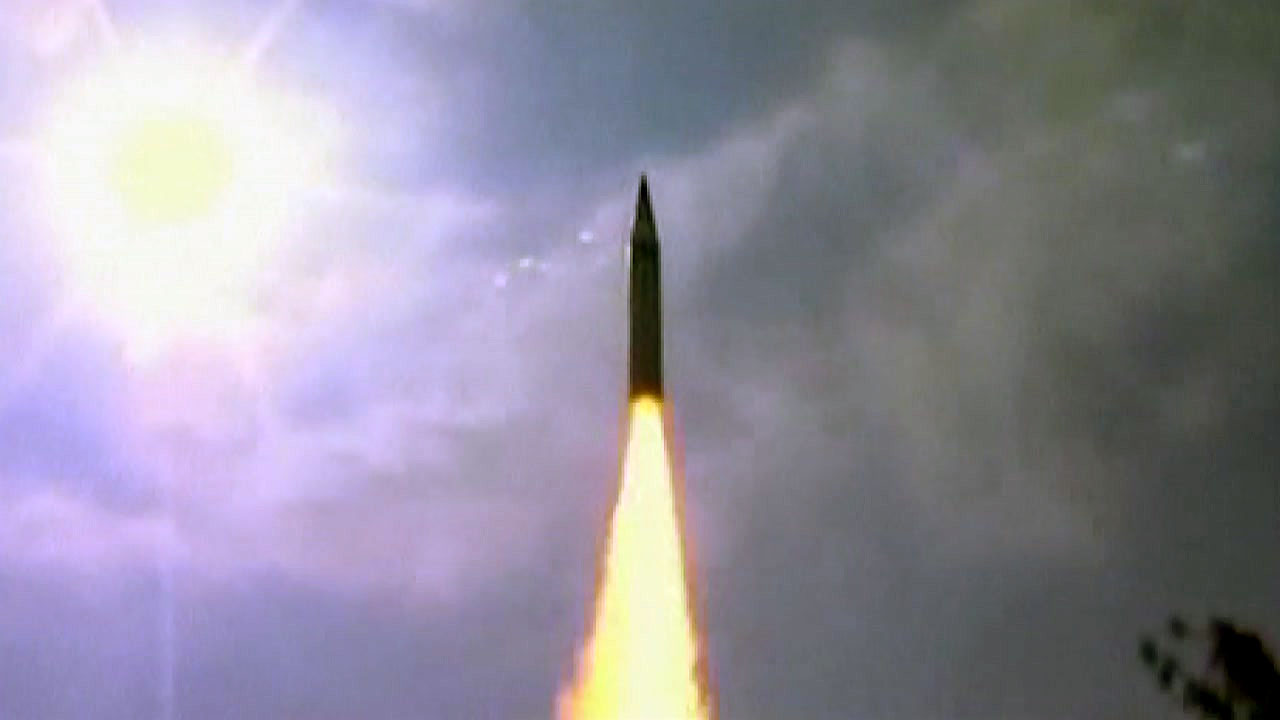 [앵커]
India has succeeded in testing an intercontinental ballistic missile capable of hitting all of China, including Beijing, with a nuclear warhead.

The Indian media reported that it was a strong message to China, and China’s response is noteworthy.

[기자]
India, which is in a border dispute with China, succeeded in testing an intercontinental ballistic missile and an ICBM with a range of 5,000 km.

The ICMB ‘Agni-5’ was launched from Abdul Kalam Island in eastern India and landed on a target in the Bay of Bengal with a very high level of precision, the Ministry of Defense of India said.

The ‘Agni-5’ can carry nuclear warheads and strike all of China, including Beijing.

However, China has recently denied it, but it is known that it has tested a different level of nuclear weapons and hypersonic missiles.

The Chinese military missile ‘Dongfeng-41’ has a range of up to 15,000 km, and is evaluated to be ahead of India in related technology.

India and China also faced several imminent crises in June last year, including the ‘clash of sticks’ in the Galwan Valley where 20 Indian and 4 Chinese soldiers were killed.

In 1962, a war was fought over the border issue, but tensions continue with the border line not being finalized.

This is Lee Jong-soo from YTN. 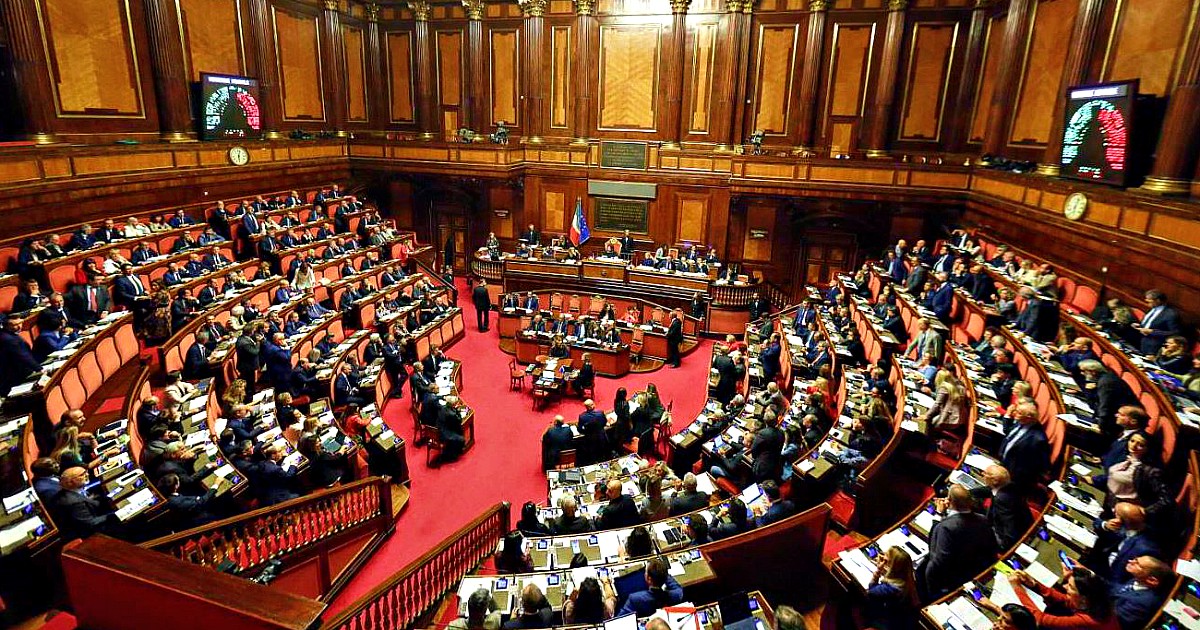 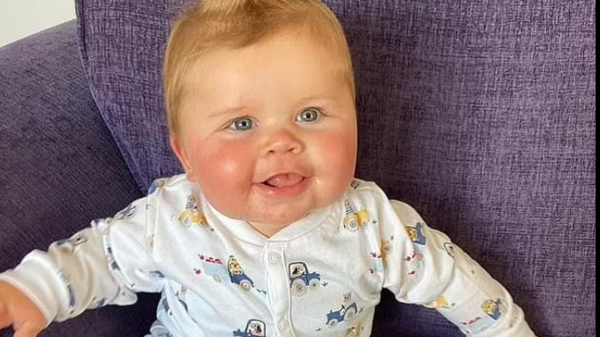 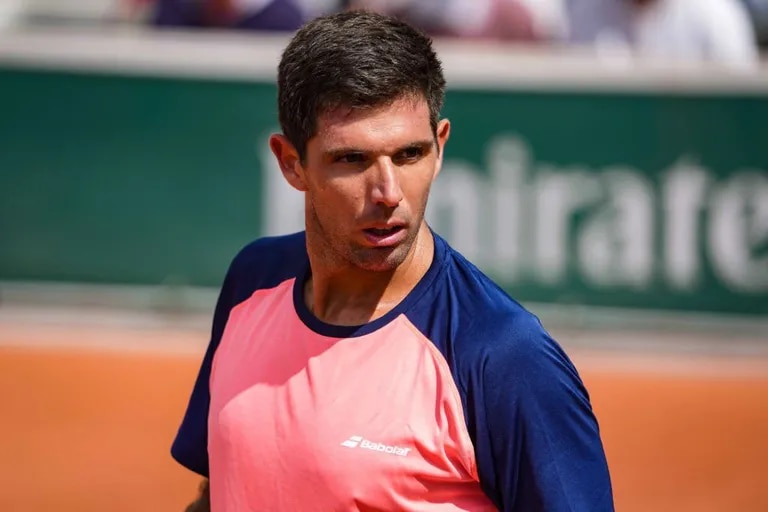