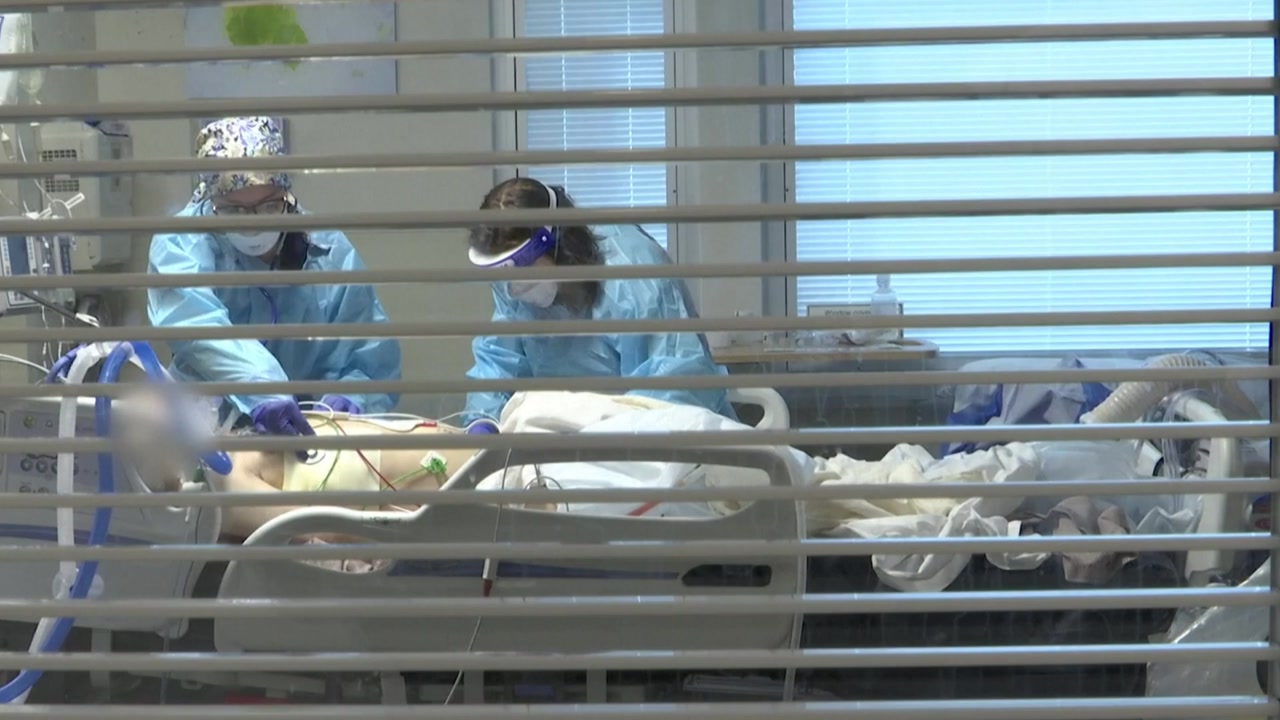 25% of the new confirmed cases are underage… higher than the population
The number of underage hospitalizations and deaths is increasing… 8,300 hospitalized patients aged 5-11 years
To prevent infection of minors, the target of vaccination is expanded to those over 5 years of age
Only 27% of parents with children between the ages of 5 and 11 said they would get their children vaccinated.

[앵커]
The number of people under the age of 18 infected with COVID-19 in the United States increased by 32% in two weeks.

As the problem of infection under children grows, the U.S. government has expanded the vaccination coverage to those over the age of five, but many parents are still reluctant to vaccinate their children.

Reporter Kim Hyung-geun on the sidewalk.

Minors make up 22% of the total population.

However, 25% of the new cases this week are underage.

Compared to the population, the infection rate is higher than that of adults.

In particular, the number of very young hospitalized patients aged 5-11 years reached 8,300 as of the end of last month.

However, there are many parents who are hesitant to vaccinate their children, so vaccination is slowing down.

According to a civic group survey, only 27% of parents of children aged 5 to 11 said they would get the vaccine.

In the midst of this, health experts are concerned that COVID-19 may spread more among children during the Thanksgiving holiday. 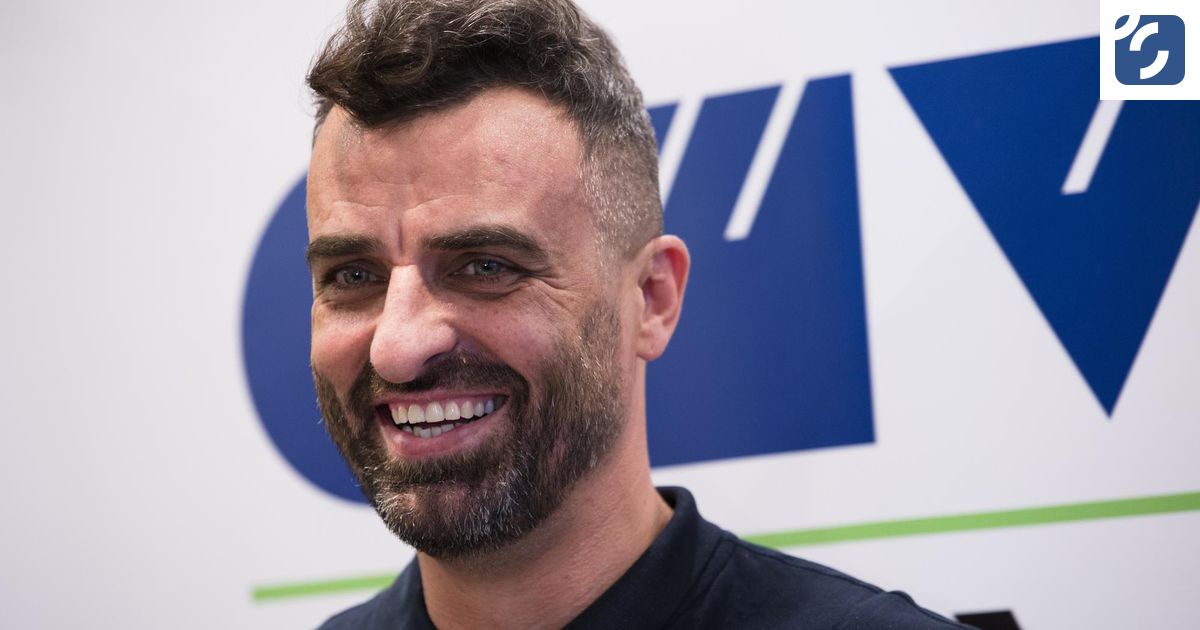 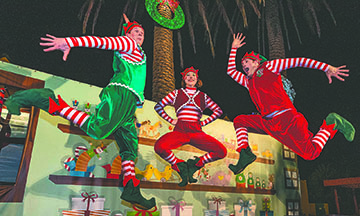 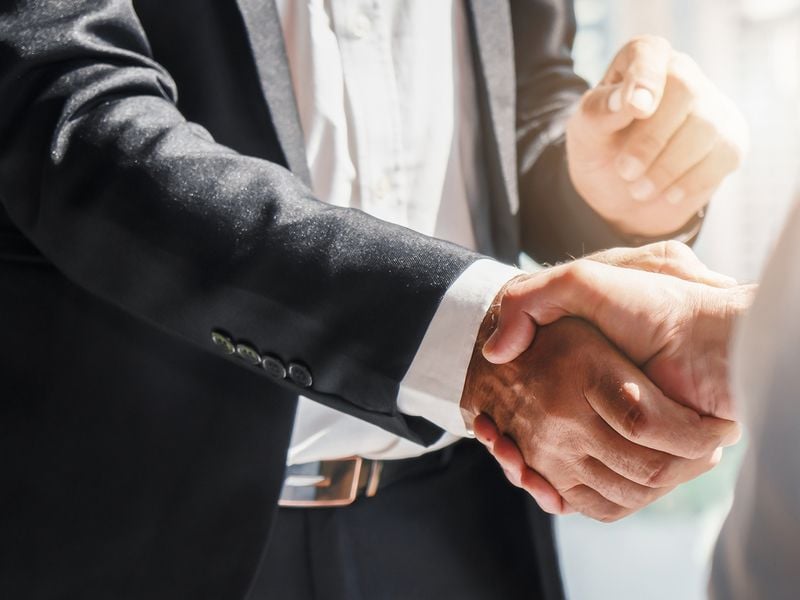 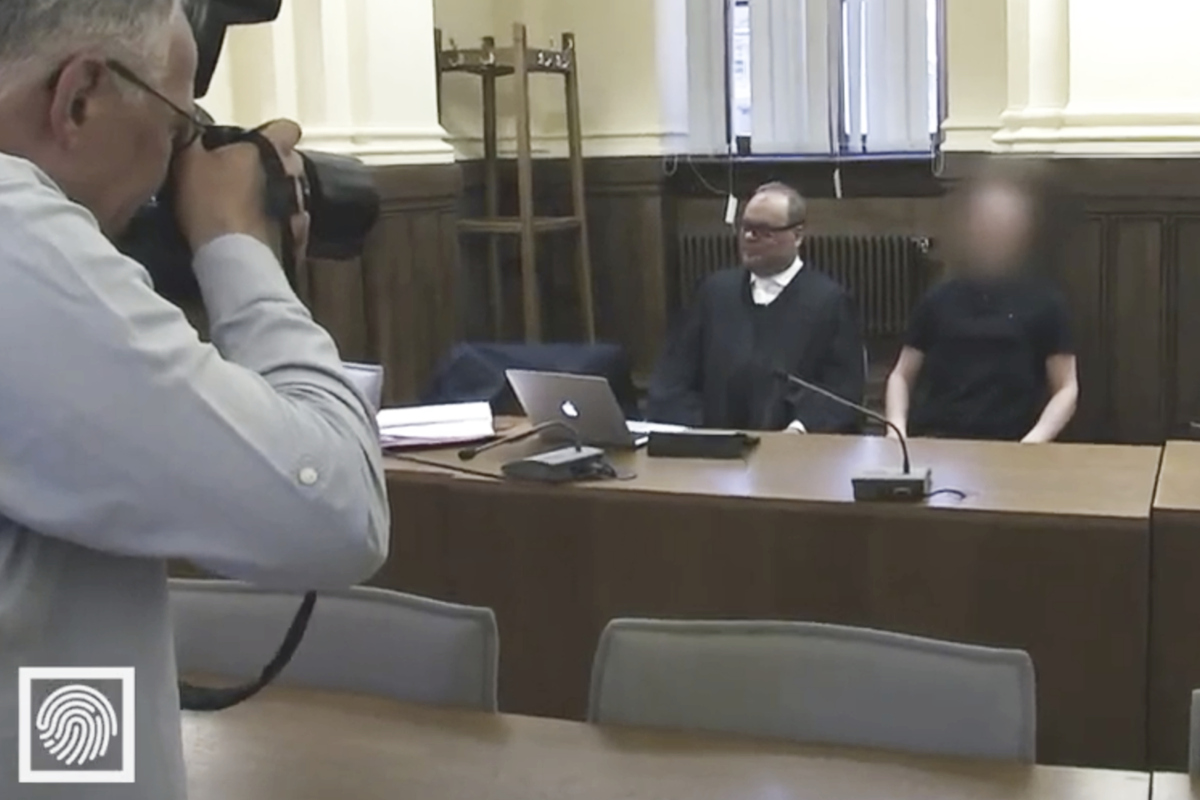 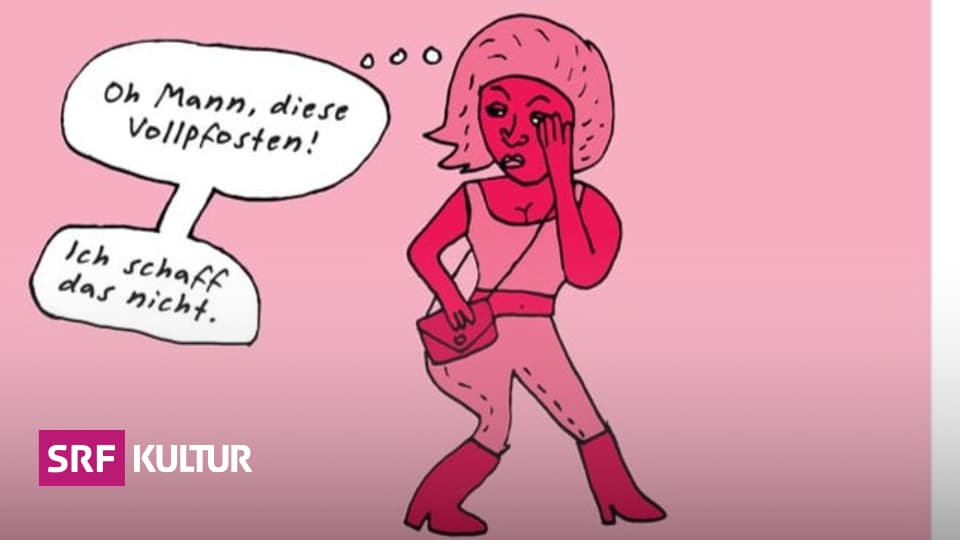