[사회]Ministry of Justice “When an electronic anklet is damaged, a search and seizure of residence… Blocking parole of high-risk sex offenders”

“When an electronic anklet is damaged, a search and seizure of a residence … ‘blocking parole’
Park Bum-gye “Confirmation of inadequate system and on-site response… Prepare countermeasures”
Introduce real-time investigation system by recruiting probation officers
Introduction of late-night investigations, arrests of current offenders, and search and seizure of residences

[앵커]
A loophole in the electronic supervision and probation system has been raised on the cutting board in the case of Kang Yun-seong, who broke the electronic anklet and killed two women.

I’ll connect you with a reporter. Reporter Kim Kyung-soo!

[앵커]
Minister of Justice Park Beom-gye, who had previously bowed his head in apology regarding this incident, came directly to the briefing today, what did he say?

[기자]
Minister Park Bum-gye held a briefing in person a while ago and announced additional measures together with his staff.

Minister Park opened his mouth saying, once again, that this incident has caused concern to the people.

He also said that after visiting the probation office yesterday, he confirmed the inadequacies in the system and on-site response, and said that he would come up with fundamental measures to deter recidivism.

Specifically, it was decided to prepare a real-time investigation system for those who violated regulations, such as damage to electronic anklets, by hiring more manpower and setting up an expedited investigation team at the probation office.

In addition to late-night investigations and arrests of current offenders, in case of emergency, they will be able to enter the residence and conduct a search and seizure.

A plan to intensively manage and supervise high-risk sex offenders was also announced.

We plan to increase close supervision, such as one-on-one electronic supervision, and expand individual psychotherapy to improve risk factors for recidivism, such as propensity to violence and coming-of-age ceremony.

With the exception of some cases, such as critically ill, we decided to block the parole of all high-risk sexual assault offenders in the first place.

We also decided to strengthen the cooperative system with the police, which was pointed out in the Kang Yun-seong case.

He announced that he would improve the system so that the personal information of the person who damaged the electronic anklet would be provided and the on-site police could easily use the information on the subject of electronic supervision.

In particular, the relevant laws are being revised to share location information with the police for the four major high-risk offenders, such as sexual violence, murder, robbery, and kidnapping of minors.

Minister Park said that although the number of people eligible for electronic anklets has increased significantly recently, there is a limit to the number of probation personnel, and emphasized that the measures announced today will be implemented immediately through selection and concentration.

He also explained that he plans to earnestly ask the budget authorities and the National Assembly for cooperation on the shortage of manpower.

There was also mention of a probationary system that allows violent offenders with a high risk of recidivism to live in a detention facility for a certain period of time after the end of their sentence.

So far, it has been delivered by the Ministry of Social Affairs. 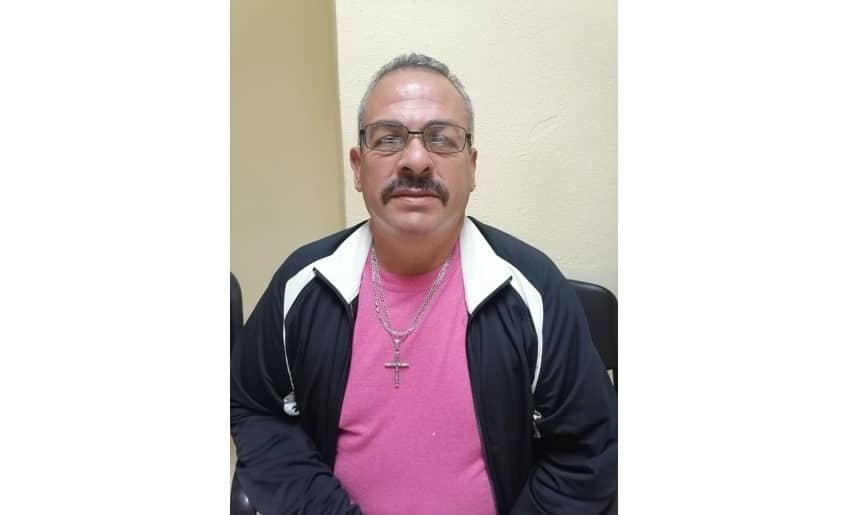 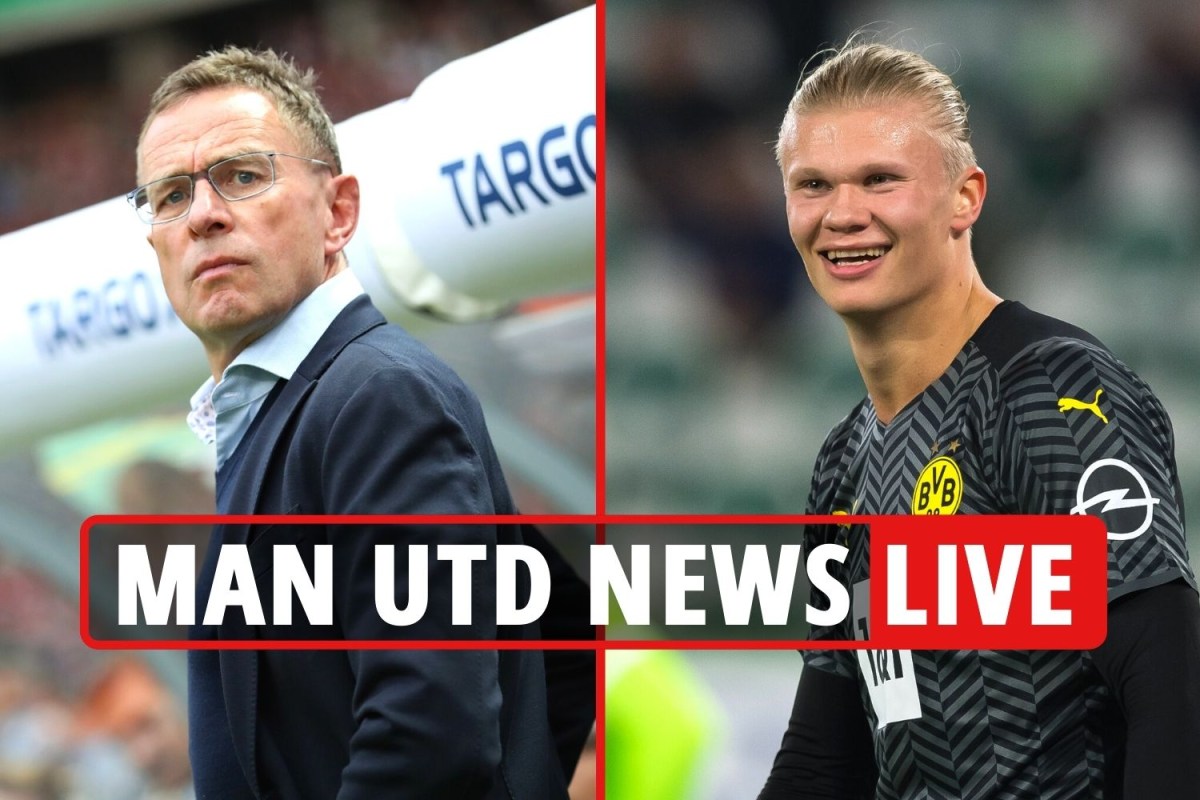 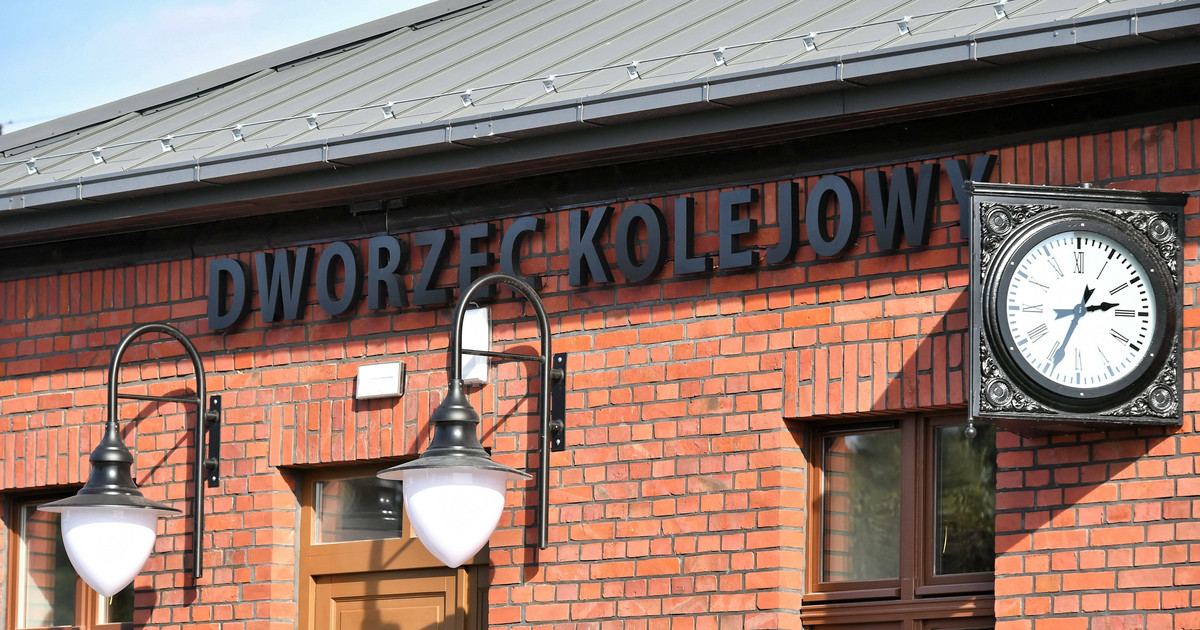 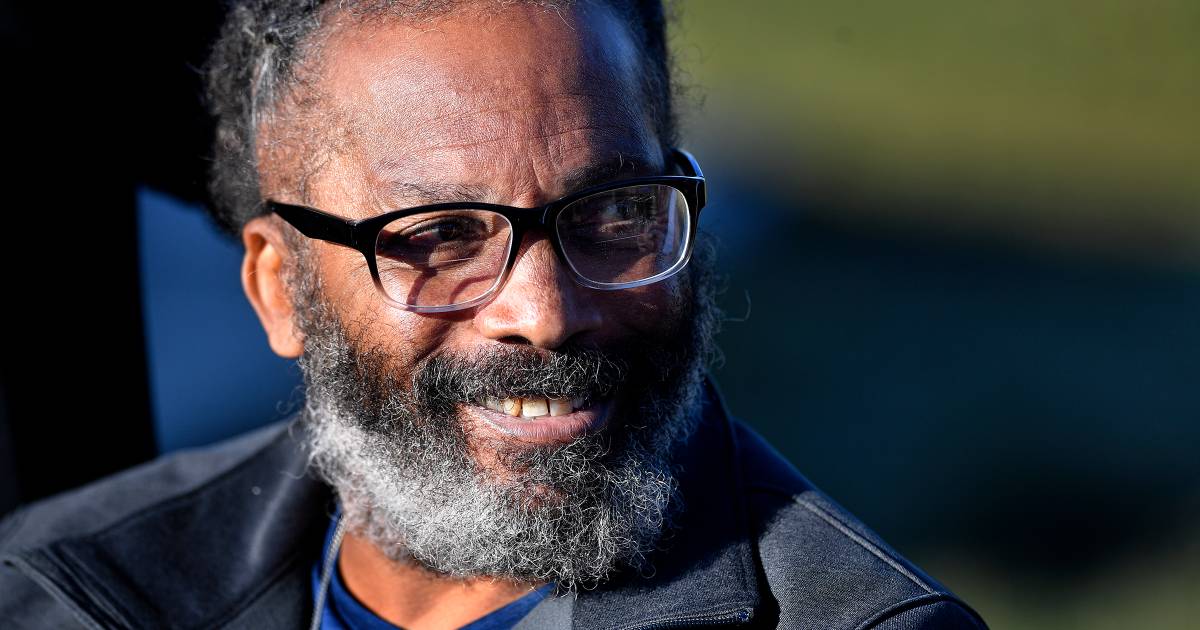 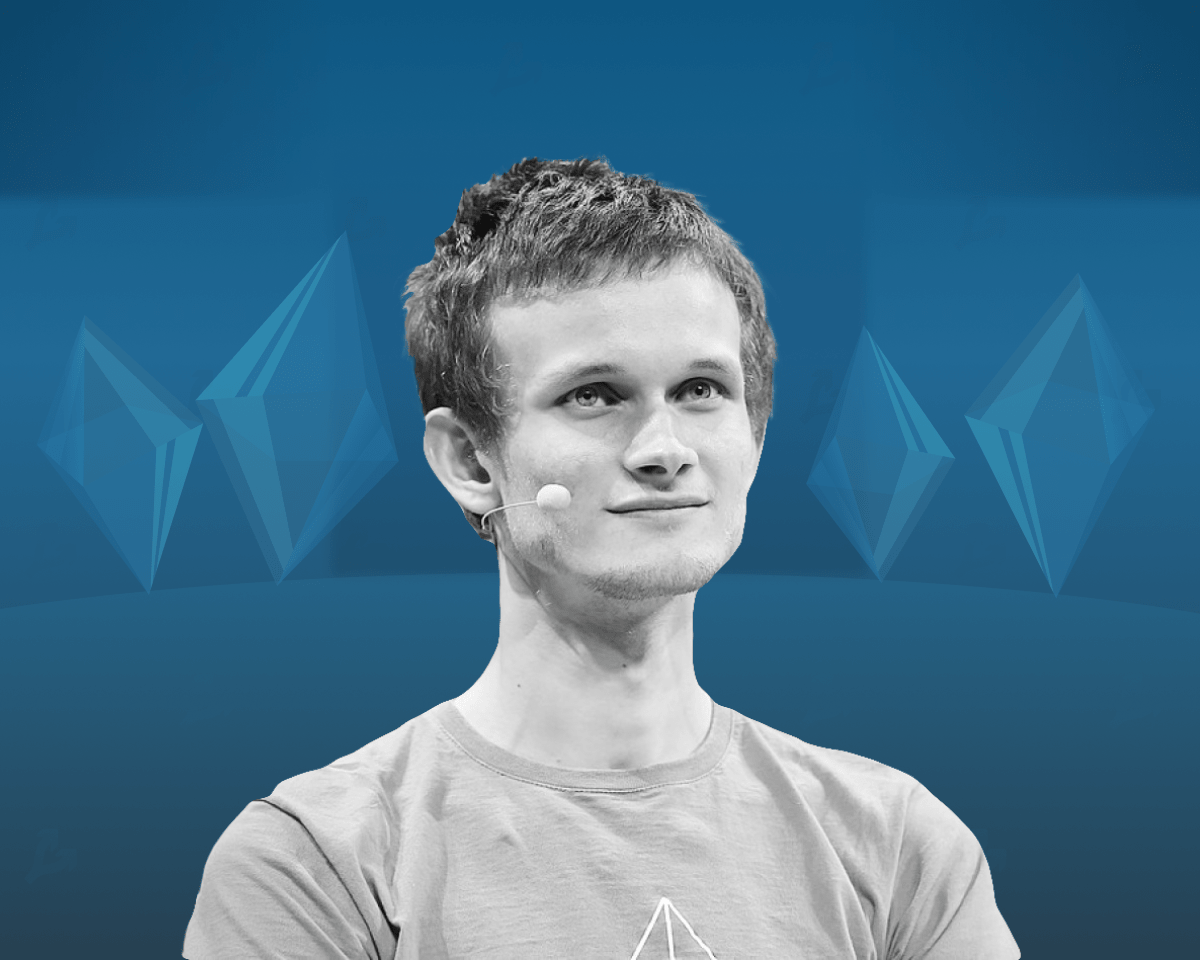 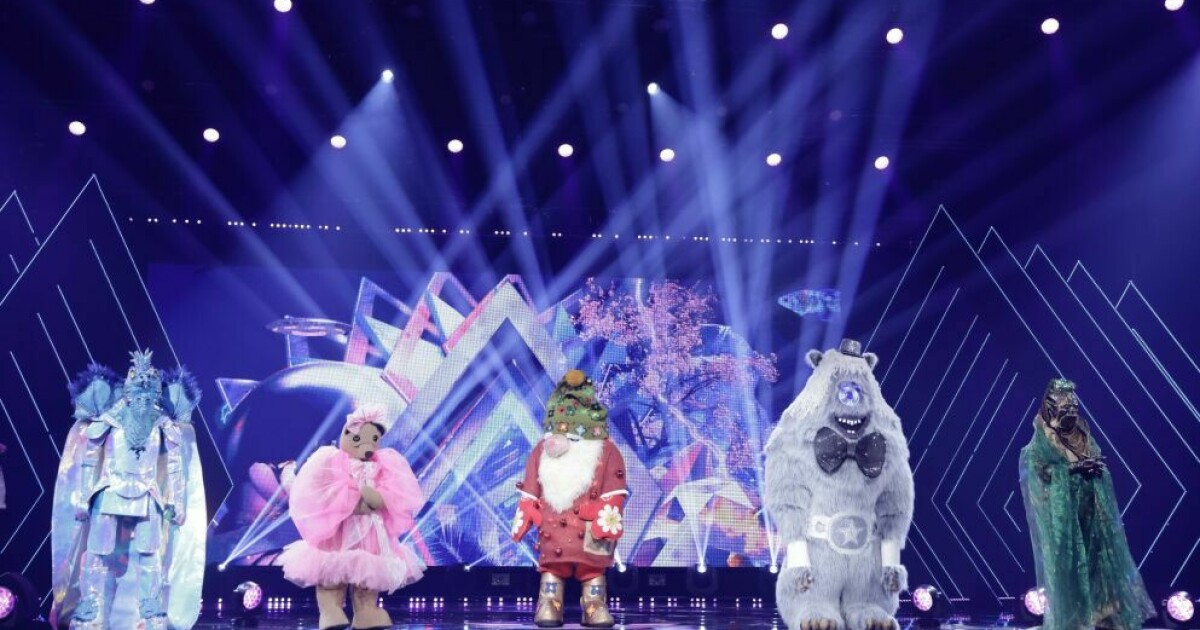