[정치]’Yongsan Symbol’ is temporarily suspended after 61 episodes… What is the fate of the brief conference?

Home » World » [정치]’Yongsan Symbol’ is temporarily suspended after 61 episodes… What is the fate of the brief conference? 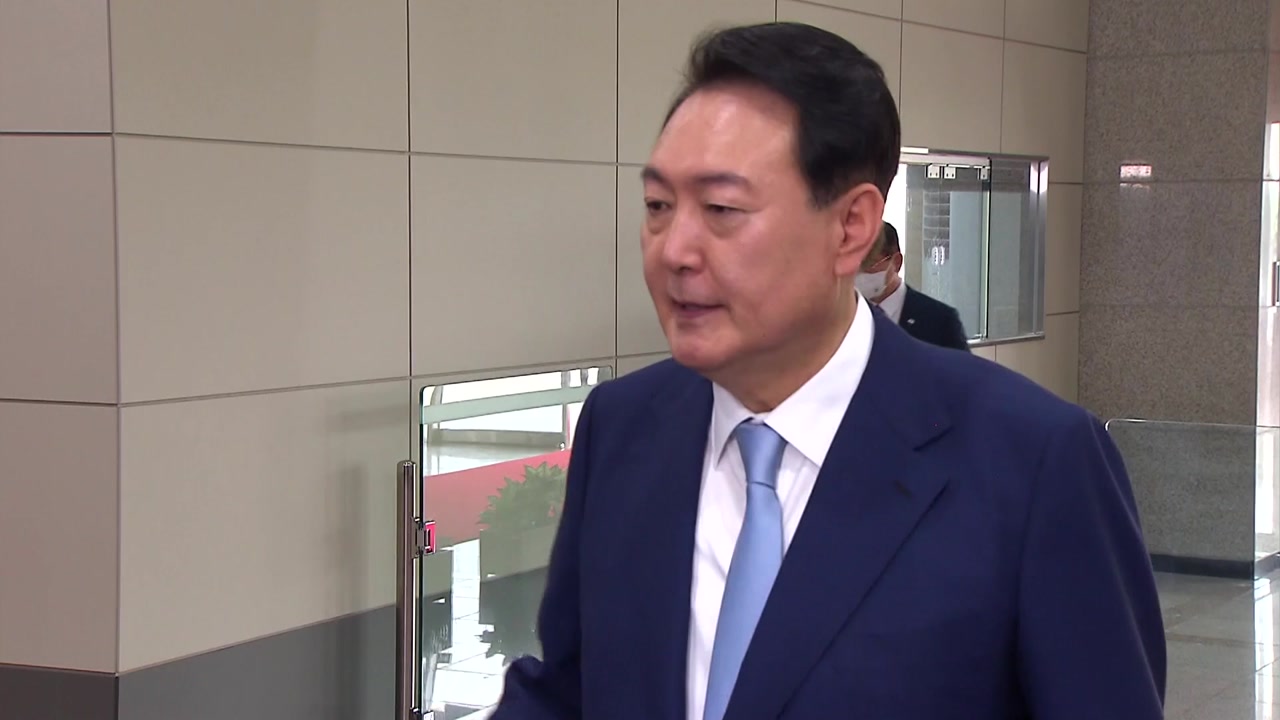 [앵커]
The brief press conference on the way to work, which started simultaneously with the inauguration of President Yoon Seok-yeol, and door stepping were held 61 times as a symbol of the ‘Yongsan era’.

The so-called ‘communication window with the people’ was temporarily suspended as of last Friday.

Reporter Cho Eun-ji pointed out the prospects surrounding the fate of the brief conference in the future.

President Yoon Seok-yeol cited ‘communication’ as the first reason he came to Yongsan after leaving the Blue House, and an informal conference on the way to work began the day after his inauguration.

It was a close, unorganized hot remark that sometimes caused conflict,

Sometimes, he drew public attention by pointing out bold issues worthy of the head of the administration.

This unconventional communication has established itself as a symbol of Yongsan even amid controversy, and President Yoon’s affection and pride were great.

However, following the ban on boarding the MBC private plane, the brief conference was temporarily suspended as an unexpected incident occurred on the 18th.

During the 194 days since his inauguration, 61 times, once every three days, for a total of 3 hours and 23 minutes, President Yoon’s questions and answers on his way to work are on the verge of being destroyed.

Officials in the presidential office assert that it will be difficult for the time being to resume the summary conference.

It is an argument that the media should change as a subject that creates a new culture through self-reflection, rather than demanding only the efforts of the president.

The format so far may not be seen again.

This is because there were not a few complaints from supporters as well as inside Yongsan, such as the controversy being expanded and reproduced due to the brief conference, the media and opposition parties appearing in a confrontational structure, and the questions not being at the level of asking the president.

Opinions are tense over the suspension and maintenance of the actual summary conference, but the answer that the people’s strength supporters should stop has more than doubled in three months.

However, it is not easy to point out that it is also difficult for the president to arbitrarily suspend the promise with the people that he started by shouting for de-authority communication.

The President’s office is in a position to issue refined messages through social media for the time being, but if breathing takes longer, we are contemplating ways to increase communication through conversations with the public or other interview formats.

This is Jo Eun-ji from YTN. 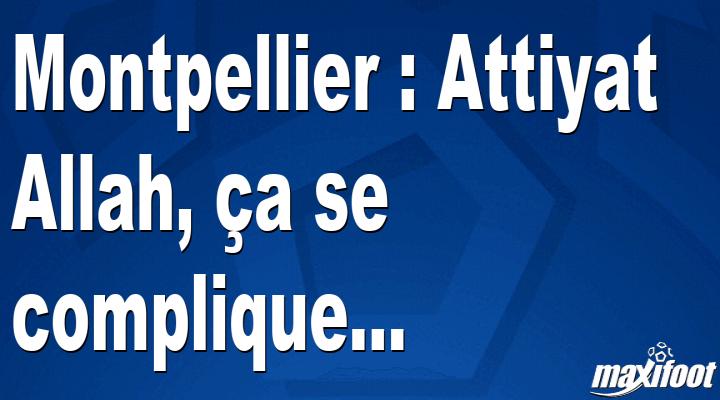