Bremen (dpa) – FC Schalke 04 is experiencing a phase of horror in the Bundesliga. The 1: 2 (0: 1) in the promotion duel at Werder Bremen was not just the eighth competitive defeat in a row for the team of new coach Thomas Reis.

Despite a strong performance at times, Schalke also broke a Bundesliga record that was almost 42 years old: the club has not won 35 away games in a row in the first division. Only Karlsruher SC managed to do that between March 1976 and February 1981.

The Bremen goals in front of 41,000 spectators were scored by Niclas Füllkrug in the 30th and Marvin Ducksch in the 76th minute. Dominick Drexler (89th) shortened in the final phase for Schalke, who were always defensive and committed. “Today I’m standing here and I’m proud. I’m standing here with my head held high, »said Schalke striker Simon Terrodde afterwards on the Sky TV channel. “They played a good game and created a lot of chances to score. “I can completely identify with such a performance,” he emphasized.

For Füllkrug it was the tenth goal in the 13th game of the season. The 29-year-old later had to be substituted (60′) because he complained of back problems after a duel with his opponent Maya Yoshida. In view of his goal rate and the injury to the German regular center forward Timo Werner, it would probably be a bigger surprise if national coach Hansi Flick were not to nominate the Werder striker for the World Cup in Qatar on Thursday.

Even the preparatory work with his goal was ready for the World Cup: Ilia Gruev initiated the attack with a nice diagonal ball, Mitchell Weiser heeled the ball from the baseline to Füllkrug. “I whispered in ‘Mitch’ Ronaldinho’s ear,” said Füllkrug, referring to the former Brazilian international. With regard to a possible World Cup nomination, he gave the all-clear. He went into the game with calf problems, but that wasn’t a problem. His replacement was the result of a kick in the back. “I got a knee in there in an action. Then I got a bit dizzy and dizzy and I was out, »reported the attacker.

However, the fact that this game was decided early on did not do justice to Schalke’s performance in any way. Because the crisis club never played like a battered bottom of the table. Marius Bülter forced Bremen goalkeeper Jiri Pavlenka to make a first save in the 3rd minute. Schalke dominated, Schalke pushed Bremen far back – and Schalke also scored the first goal in the 16th minute. But Alex Kral’s goal was rightly disregarded after video evidence was used because Kenan Karaman was offside during his preliminary work.

The 1-0 lead for Bremen didn’t fall out of the sky because they disrupted Schalke’s build-up play much earlier and more energetically from the middle of the first half. Nevertheless, Schalke continued to play forward unimpressed even after a game that was extremely unfortunate for them.

In the first half, Simon Terodde hit the post with a header (38′). The 34-year-old promotion hero was back in the starting XI for the first time since the change of coach. Shortly after the break, the Czech Kral had the next good chance (55th).

The decisive 2:0 for Werder came exactly in the phase in which the Schalke pressure was increasing. On the one hand, Bremen blocked two shots from Karaman and Terodde in their own penalty area (72′). On the other side, Ducksch completed a counterattack with a casual lob just three minutes later. Everything is going against Schalke at the moment.

Start of the election campaign: Donald Trump has to pass his first stress test 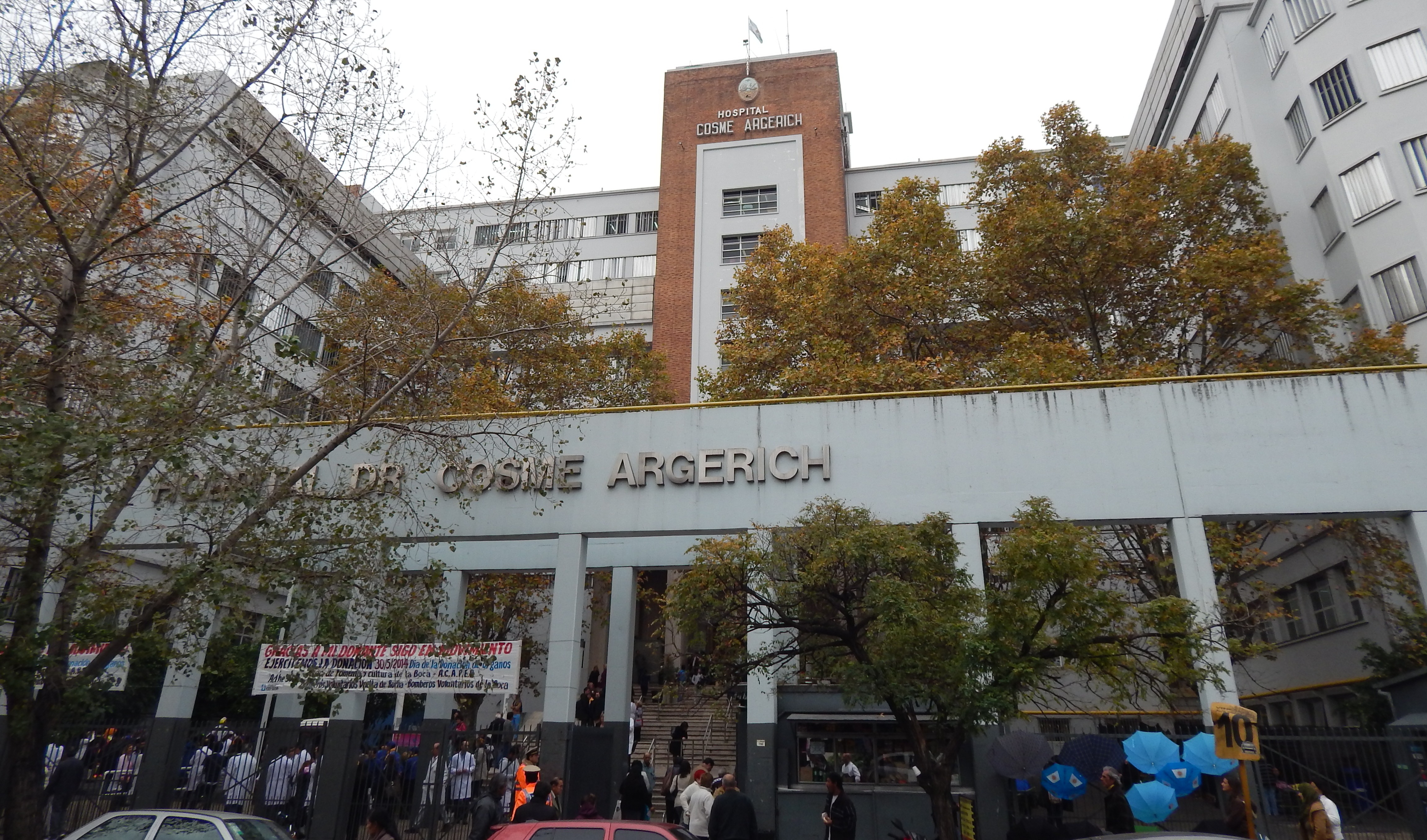 Hooray, hooray, the Bundesliga is back!