Home » News » 10 years ago, time for the assault to stop Merah 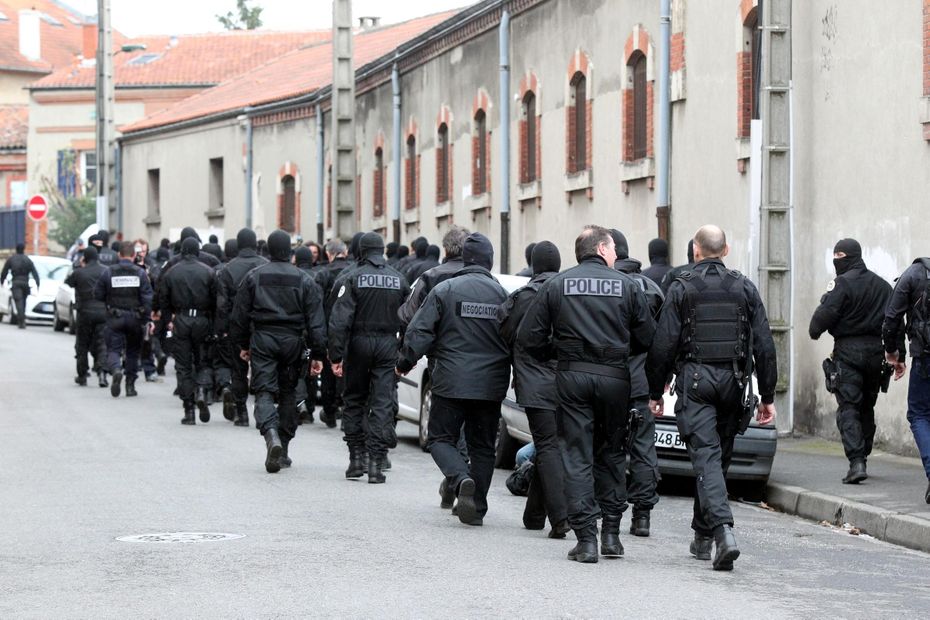 March 2012: Mohammed Merah kills seven people in three attacks. Jewish soldiers, children and a teacher. Tracked by the police, the scooter killer has been identified. 10 years ago, on the night of March 20 to 21, the hour of the final assault struck. Testimonials.

First there was the assassination of soldier Imad Ibn Ziaten in Toulouse on March 11, 2012. On the 15th, three other soldiers were targeted in Montauban by a killer on a scooter. New killings on March 19, at the Ozar Hatorah Jewish school where Mohammed Merah coldly kills three children and a teacher. “What we feared, because at that time we did not have all the information to locate him, was that he would reoffend.“, tells us ten years later, Lucien Pourrailly, chief of police in Haute-Garonne at that time.

In mid-March 2012, the police and SRPJ investigators were on their toes. Three attacks, targeting soldiers and the Jewish community causing seven victims, followed one another. Each time, four days apart. “One of us said, what about the 23rd?remembers the police chief. There was a kind of climate of psychosis which was beginning to set in, but which did not lead us to lose the essence of what our action was.“

Since the attack of Montauban, the investigators know that the assassinations of the soldiers are related. In both cases, the killer flees on a scooter, and ballistic analyzes prove that he is using the same weapon, an 11.43 automatic. Jean Dos Santos is then an investigator at the Toulouse PJ. And for him, the hunt is organized in particular on the internet since Mohammed Merah makes his first victim, Imad Ibn Ziaten, after having responded to the announcement of the soldier who wishes to sell his motorcycle.

We suspected that the killer was among those who requested the meeting for the purchase of the motorcycle. It was necessary to identify 500 people who responded to the ad.

Former investigator at the Toulouse PJ

The investigators are confronted with many pseudonyms, must make requisitions to proceed with the identifications. And for lack of a French operating system, “you had to go through California to identify these addresses“, specifies Jean Dos Santos. Over the course of their research, the investigators gradually tighten the noose. Reduce to eleven the number of IP addresses that may correspond to that used by the killer. And in the lot, “there was that of Merah’s mother“.

The elements of the investigation are cross-checked with the information arriving from Paris. “A war machine” then sets up to “house” the killer, identified on the evening of March 20, 2012 as Mohammed Merah.

“We knew intuitively, because there were images and technical police elements, that the investigators would get their hands on this barbarian“, explains ten years later, Lucien Pourrailly. And on the night of March 20 to 21, 2012, the former chief of police in Haute-Garonne is called to intervene.

My colleague head of the SRPJ calls me around 2, 3 am, says to me “Lucien, we need you, your services”. So I understood that we had to arrive quickly, close the perimeter, put in big resources to isolate the area, to avoid collateral damage with local residents.

Investigators have tracked the terrorist. Have his address. “Taking him alive is a priority. Which explains why it took so long“, says Lucien Pourrailly again. But above all, the chief of police recalls that then, Mohammed Merah “is determined to figure it out“. Indeed, the killer who will then claim to be a jihadist, will stand up to the police, for more than thirty hours.

Nathalie Martin and Florence Bouet were neighbors of Mohammed Merah at that time. “The first assault was still quite terrible. We heard gunshots outside. And then a flurry of shots truly inside. And it lasted between 5 and 10 minutes“, remembers one of them. Then, the police knock on their door. The RAID requisitions the living room and the kitchen of their apartment.

The two women then witness the exchanges between the police and Mohammed Merah. “He says he traveled. That he made Egypt, Syria. He tells everything. The negotiator says to him “but why did you kill children?”. And he answers “after all, you kill a lot of people in Syria, etc.“, recalls Florence Bouet.

In all, the siege will last 32 hours. “I resorted to this kind of dissociation that allowed me to keep my cool and protect my children“, recalls Nathalie Martin. The neighbors are then evacuated, just before the final assault during which Mohammed Merah will finally be shot.