The Chinese president detailed plans to accelerate the planning and construction of large-scale wind and photovoltaic projects in desert areas, while Wuxi Shanghai announced further expansion of granular silicon and nano-silicon production capacity.

According to pv magazine international

Chinese President Xi Jinping delivered an open speech at the 15th Conference of the Parties to the Convention on Biological Diversity (CBD) today in Beijing. Xi Jinping said that to meet the country’s carbon emission reduction targets by 2030 and achieve carbon neutrality by 2060, China will release a series of implementation plans and support measures in key areas and industries, and put in place a “1 + n” policy system for carbon reduction and neutralization. China will continue to promote the adjustment of industrial and energy structures, vigorously develop renewable energies, and accelerate the planning and construction of large-scale wind and photovoltaic projects in desert areas. The first phase of projects with a total installed capacity of around 100 GW will start soon, Xi said.

Wuxi Shanghai announced Tuesday that it would increase the capital of a subsidiary located in Inner Mongolia for the annual production of 100,000 MT of granular silicon and 150,000 MT of nano-silicon. Granular silicon is the feedstock for downstream ingots and wafers, while nanosilicon serves the upstream sector for the production of polysilicon and granular silicon. The Inner Mongolia subsidiary is jointly owned by Shangji and Jiangsu Zhongneng – the latter being a wholly owned subsidiary of the GCL group – with Zhongneng holding 65% of the shares and Shanghi the remaining 35%. The total investment will be around 3.14 billion RMB (about 486 million US dollars), with Shangji providing 1.02 billion RMB. Shangji said that 70% of the planned capacity of 100,000 MT of granular silicon will be ordered by the company for its wafer factory, which is also located in the same province. 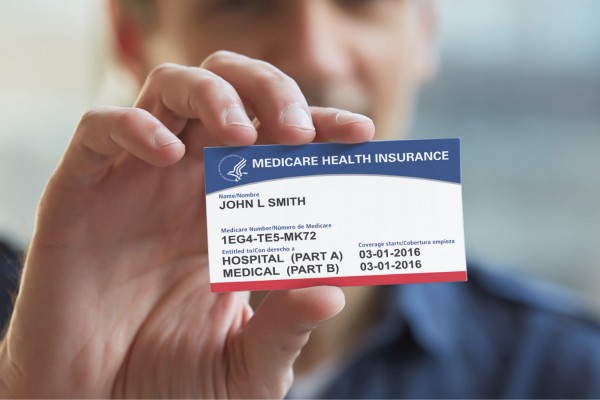 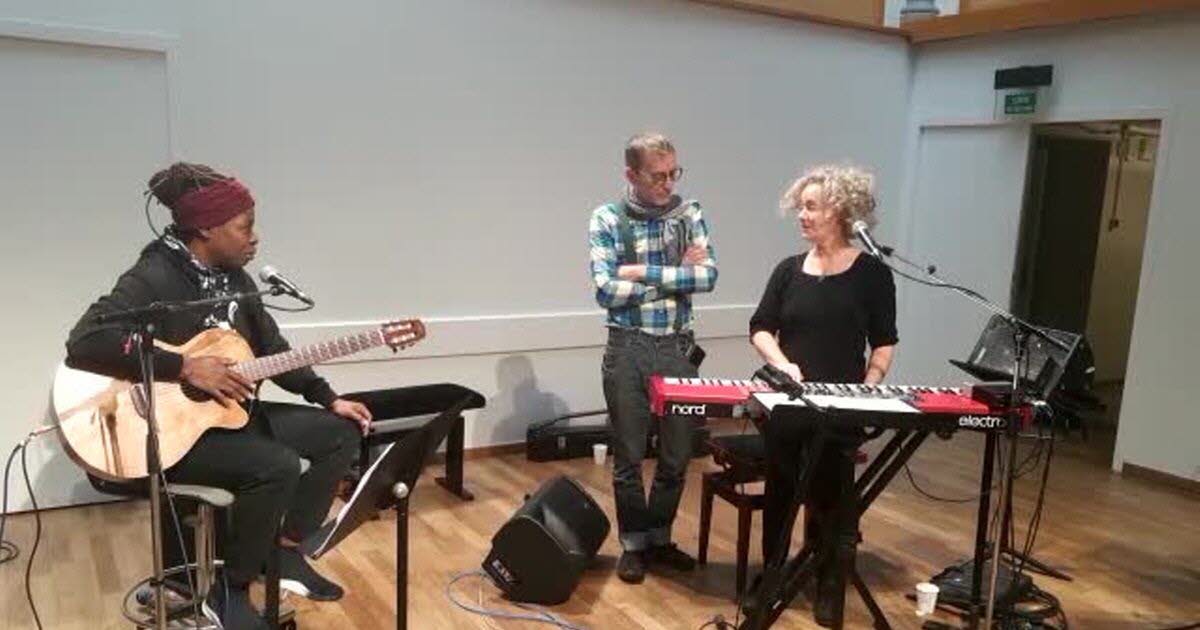 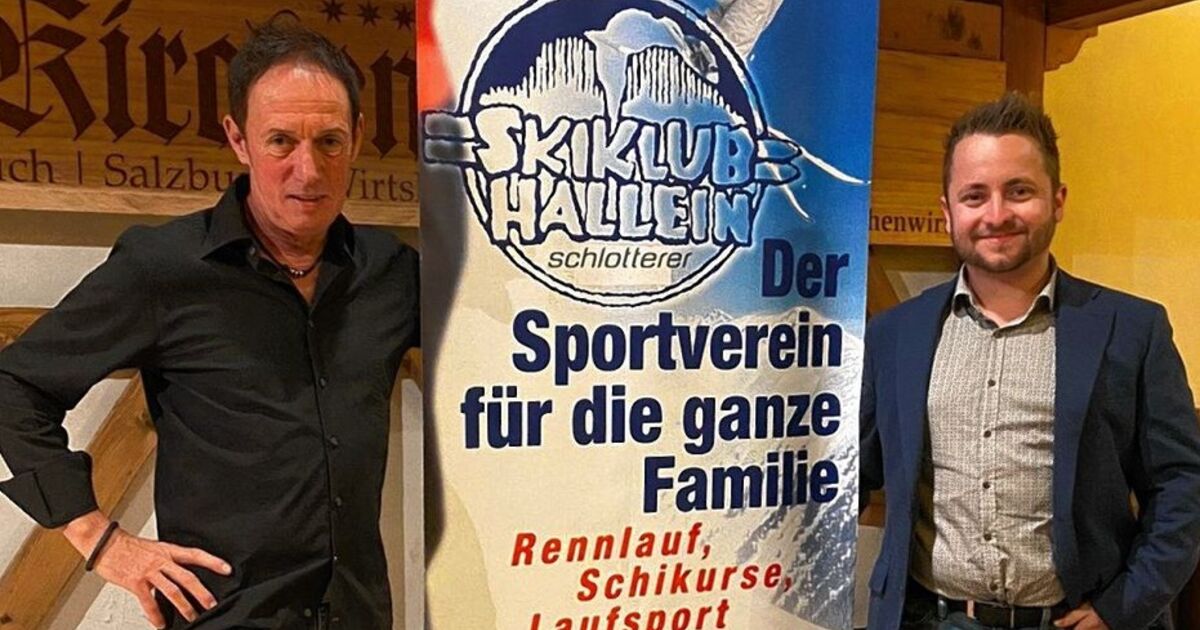 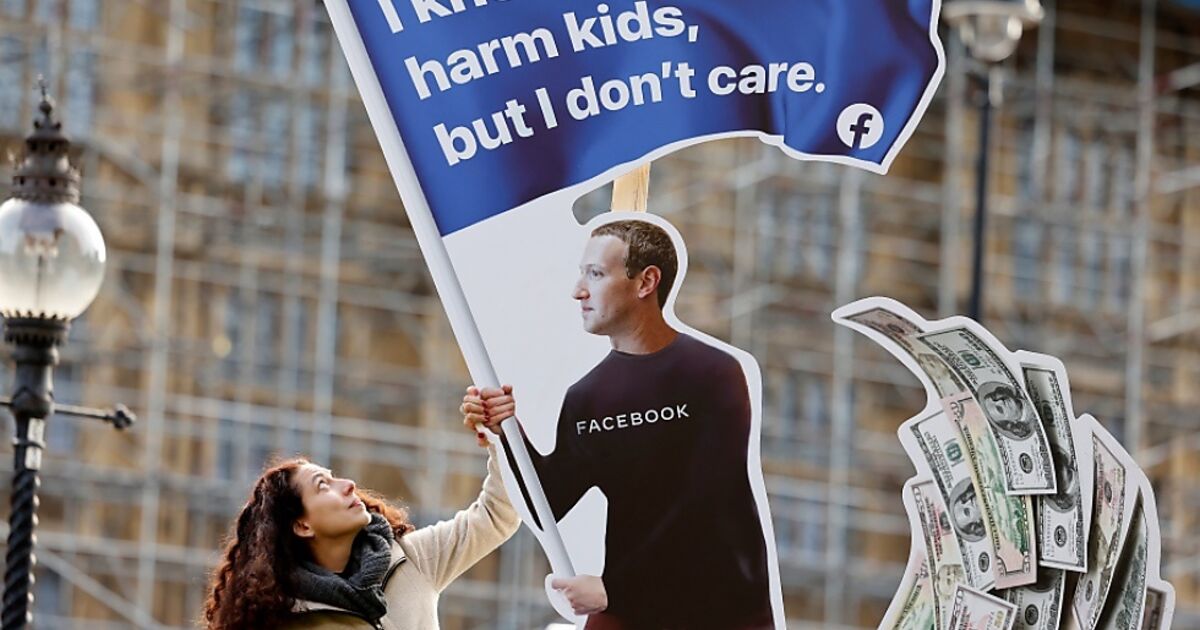