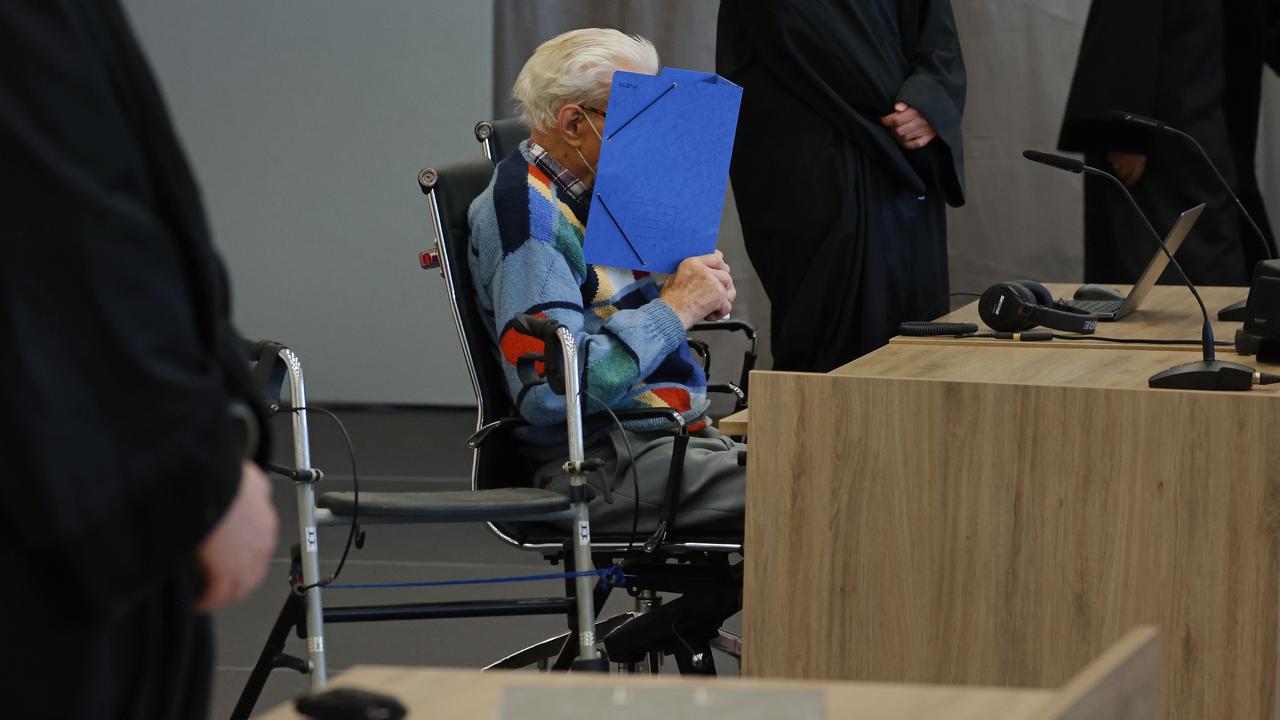 A 101-year-old man who served as a guard at Sachsenhausen concentration camp during World War II has been jailed for five years for being complicit in the murder of more than 3,500 inmates.

The elderly Josef Schütz is the oldest person ever prosecuted for crimes committed by the Nazi regime. According to the prosecutor, Schütz was involved in the execution of Soviet soldiers and the gassing of prisoners. He worked in the camp between 1942 and 1945.

Executions were carried out in the concentration camp at Oranienburg, but people also died from medical experiments, forced labour, starvation and disease.

The German himself claims to be innocent. He denies having worked as a guard in the SS concentration camp. He claims he was a farmhand at the time. A German historian has previously provided evidence that he was indeed a camp guard.

Whether the man really should go to jail is unlikely due to his advanced age. The man’s lawyer has already announced that he will appeal.