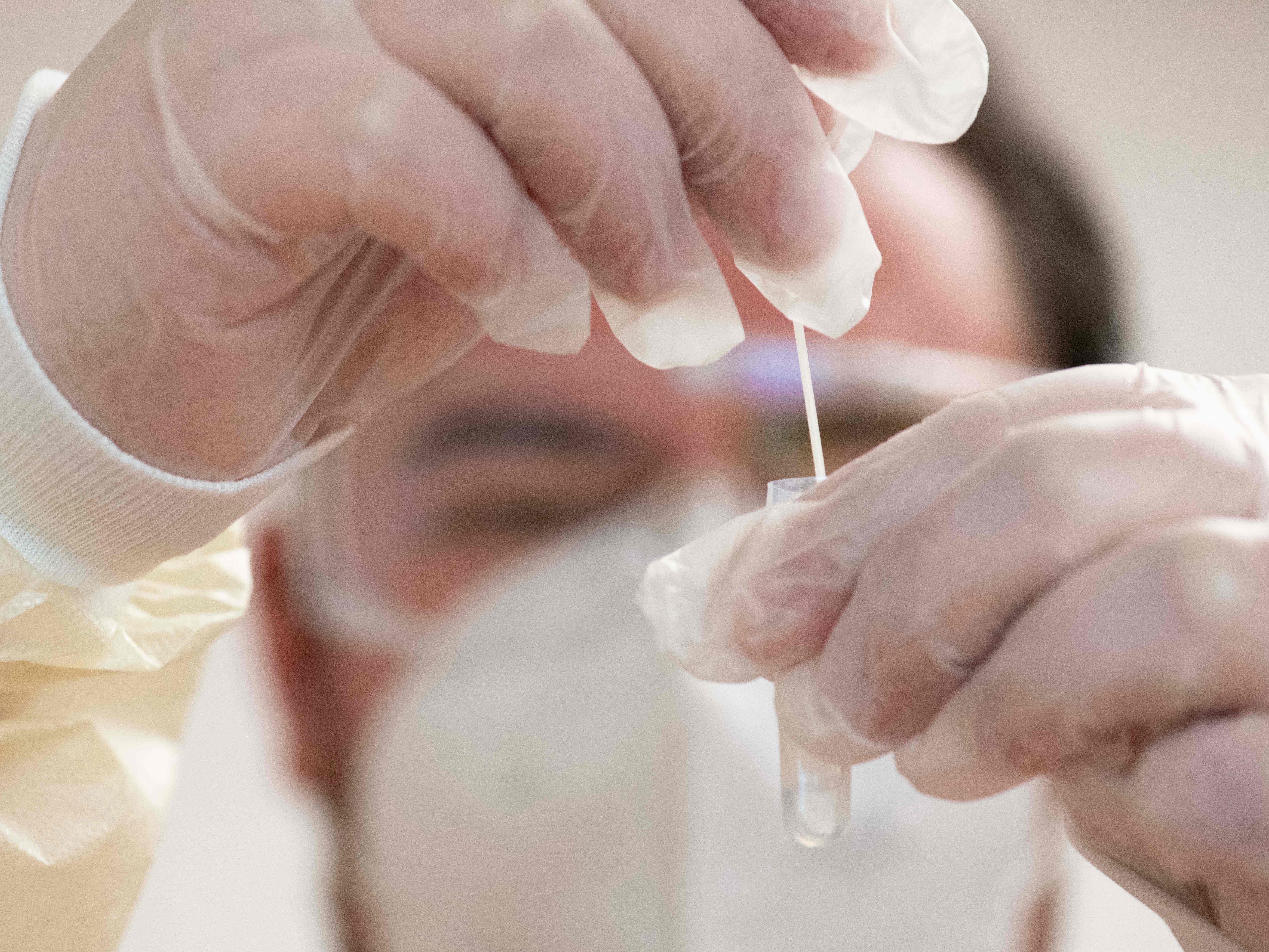 
The Corona numbers on Saturday.
©APA/AFP

11,238 new infections with the corona virus were reported on Saturday. There were also ten other corona deaths.

The current corona autumn wave seems to have reached the plateau. On Friday there were 11,238 laboratory-confirmed new infections across Austria, compared to 14,390 the week before.

No information on Covid hospital patients at the weekend

Ten other deaths were also reported. According to the current AGES figures, there are 136,833 laboratory-confirmed actively infected people in Austria. That was 2,871 fewer on Saturday than the day before.

Current figures on infected hospital patients and tests carried out have not been published on weekends since the end of September. In Austria, this data is only available from Monday to Friday.

The 11,238 new infections registered yesterday are below the average of the past week, when 12,910 more infected people were added every day. The seven-day incidence fell to 1,001 cases per 100,000 population from 1,035.9 the previous day. It was highest in the current wave last Sunday at 1,084.2. Since the beginning of the pandemic there have already been 5,331,324 laboratory-confirmed cases in Austria.

The number of corona deaths continues to rise

The number of Covid deaths is still very high. 61 deaths have been registered in the past seven days, compared to 77 the week before. Overall, the Covid 19 pandemic has claimed 20,922 lives in Austria since it broke out. 231.7 people per 100,000 inhabitants died from or with Covid-19. 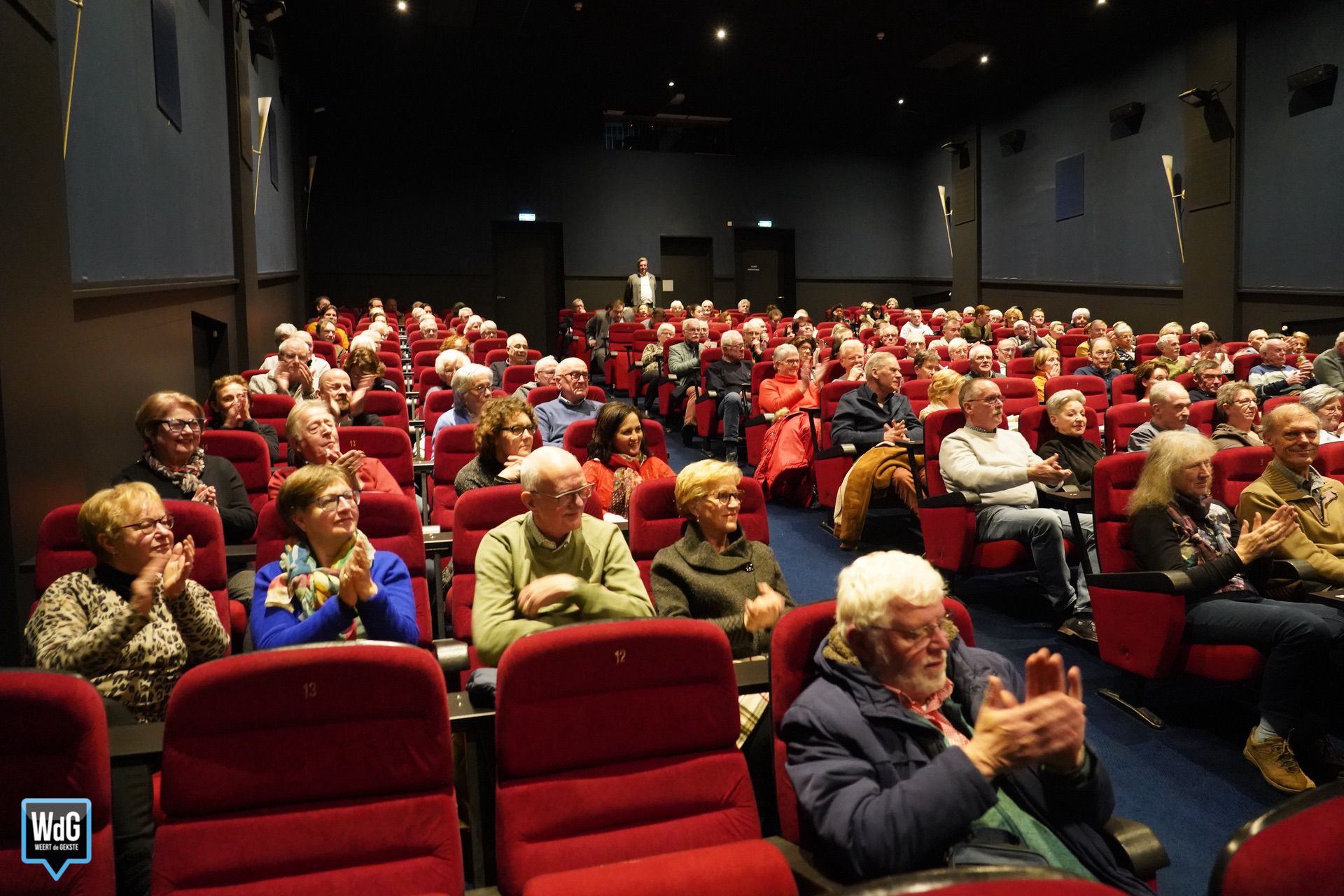 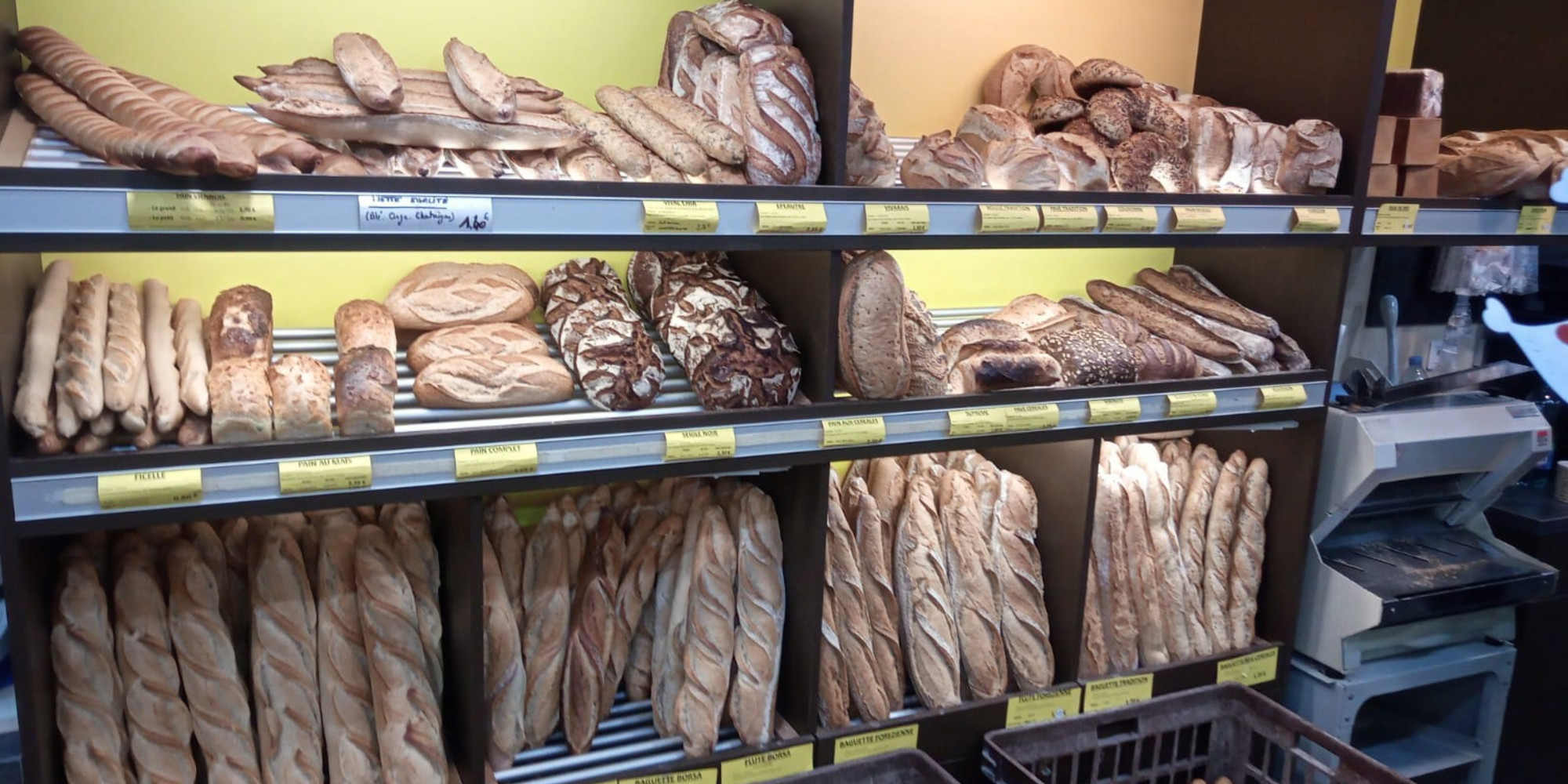 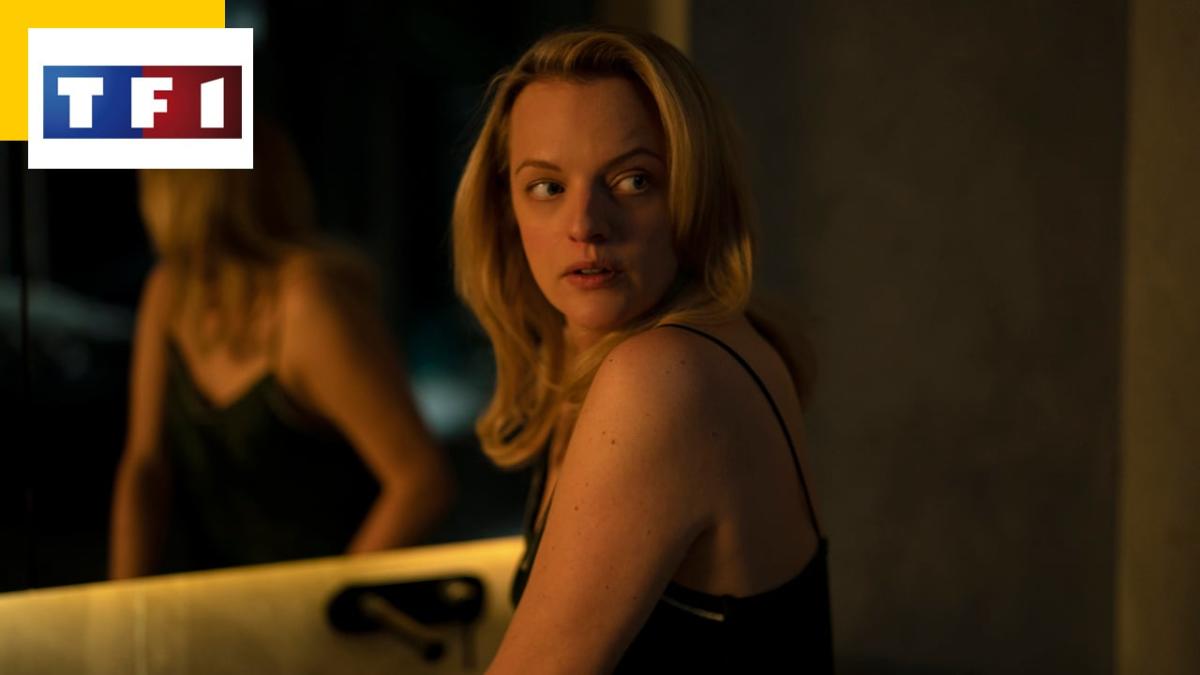 become invisible, is it really possible? 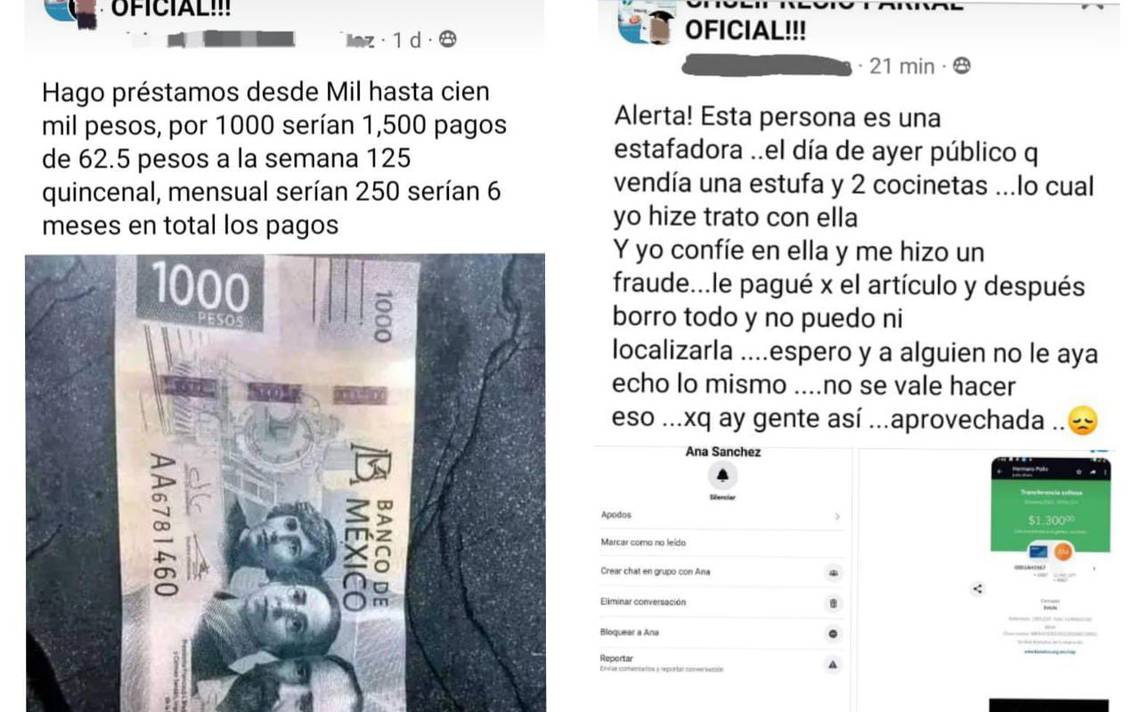