Home » World » 14 candidates for the presidency have already submitted their candidacies, the last one is Březina

According to data from the Office for the Supervision of the Management of Parties and Movements, there were 21 serious candidates who set up an election account as of Monday, but not all of them will participate in the election race.

During the previous selection of the head of state five years ago, two dozen candidates submitted candidacies, nine of them met the legal requirements.

According to Hana Malá from the Ministry of the Interior, one of the previously submitted candidate lists was withdrawn. Part of the applications obviously, similar to the previous elections, do not fulfill the prescribed requirements, for example a petition to support the candidacy, Jírovec told journalists.

However, according to him, roughly two-thirds of the applications meet the basic conditions. The Ministry will review the submitted applications by November 24 and decide on their registration a day later.

According to polls, they are among the favorites to win, along with retired army general and former head of NATO’s military committee Petr Pavlo, who submitted his nomination on Monday.

On Monday morning, businessman Tomáš Březina also handed in the citizens’ signatures at the Ministry of the Interior. The director of his campaign, Jaroslav Navrátil, told ČTK that his team had about 85,000 signatures at their disposal, and after checking, they handed in more than 73,000 of them internally.

By the end of October, senator Marek Hilšer, former rector of Charles University Tomáš Zima, SPD deputy Jaroslav Bašta and the president of the Czech Association of Mandatory Persons Denisa Rohanová submitted their applications along with four other applicants.

Businessmen Karel Janeček and Karel Diviš will also submit their application on Tuesday, both of whom have citizens’ signatures available.

In the afternoon, trade union leader Josef Středula will also come to the Ministry of the Interior, who has received support from citizens and senators. According to estimates, there could be four more applications from serious applicants.

Communist Skála did not get signatures, he will not run for Hrad

On the other hand, the theologian and social worker Ivo Mareš gave up his candidacy, citing the lack of signatures from citizens who would support the nomination. Restaurateur and former chairman of the PES Movement Jakub Olbert will not be a candidate either.

The former chairwoman of the Energy Regulatory Office, Alena Vitásková, announced at the end of October that she will only go to the elections if she collects 100,000 signatures under petition sheets. Communist candidate Josef Skála has only 35,000 signatures available.

The condition for participation in the presidential elections is the signatures of at least 20 deputies, ten senators or 50,000 citizens. According to Jírovec, signatures cannot be added after November 8, unlike other data.

The supervisory authority also registered the election accounts of MEP Hynk Blašek (for the SPD) and former pirate senator and chairman of the Vision for the Czechia Libor Michálek. 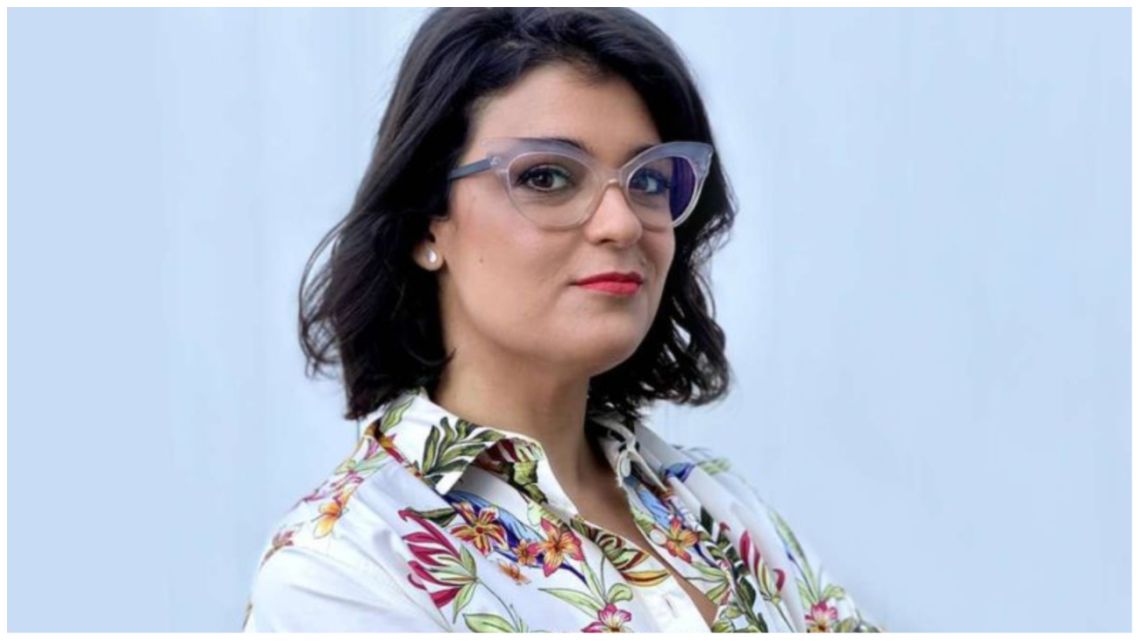 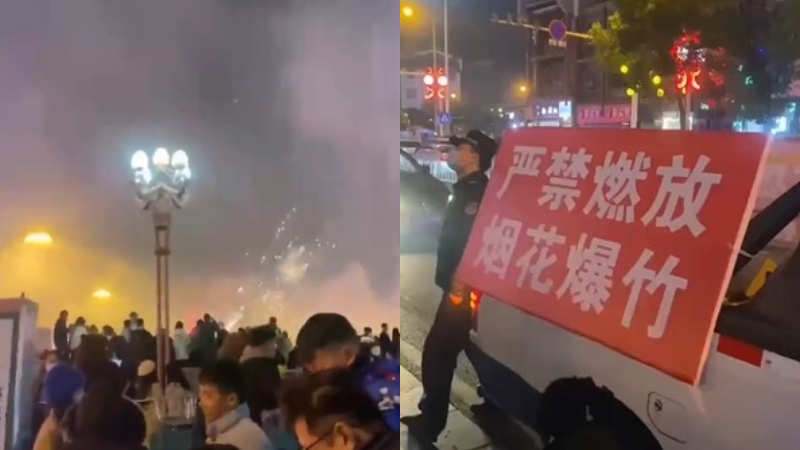 Chinese people are not afraid of the ban on setting off fireworks, the police lie down and cause heated discussions (Video) | Chinese New Year | Fireworks | CCP ban 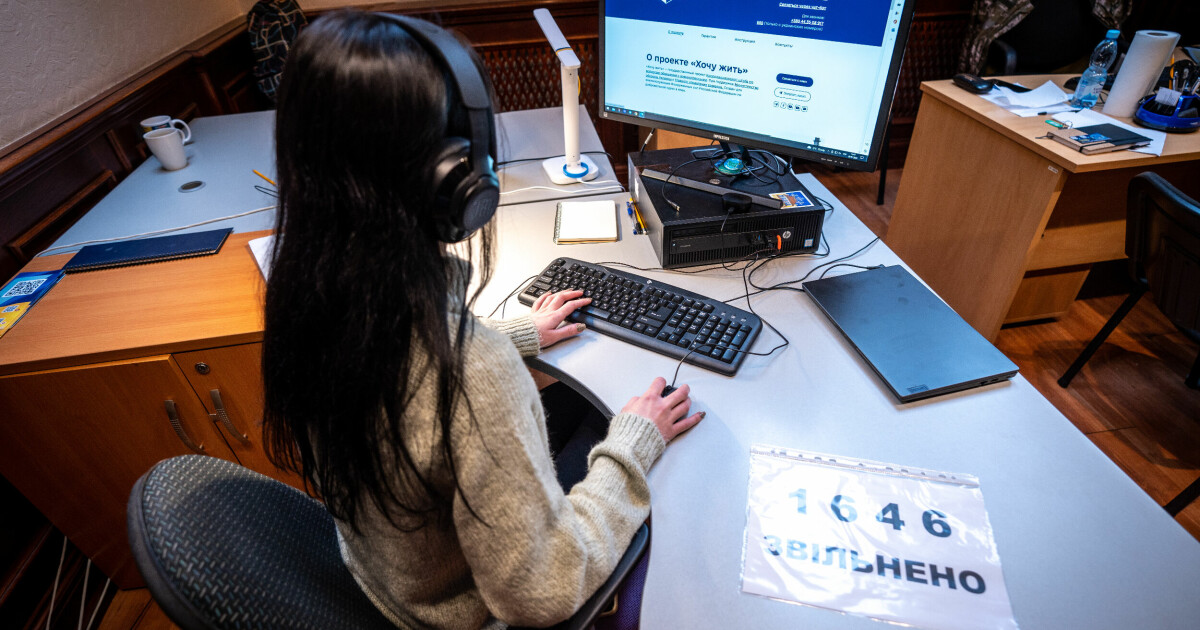 Ukraine has started a project to get Russian soldiers to surrender: They call Oksana

The reason CVT transmission cars are difficult to climb, the driver’s habits are highlighted 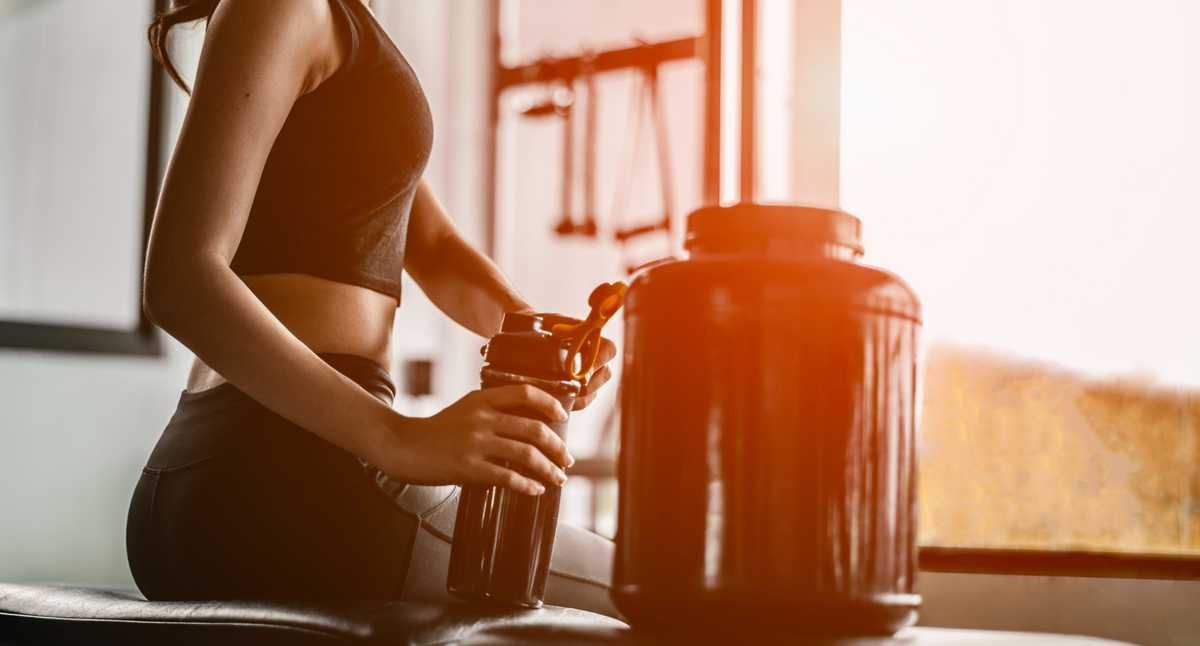 Side effects of consuming creatine 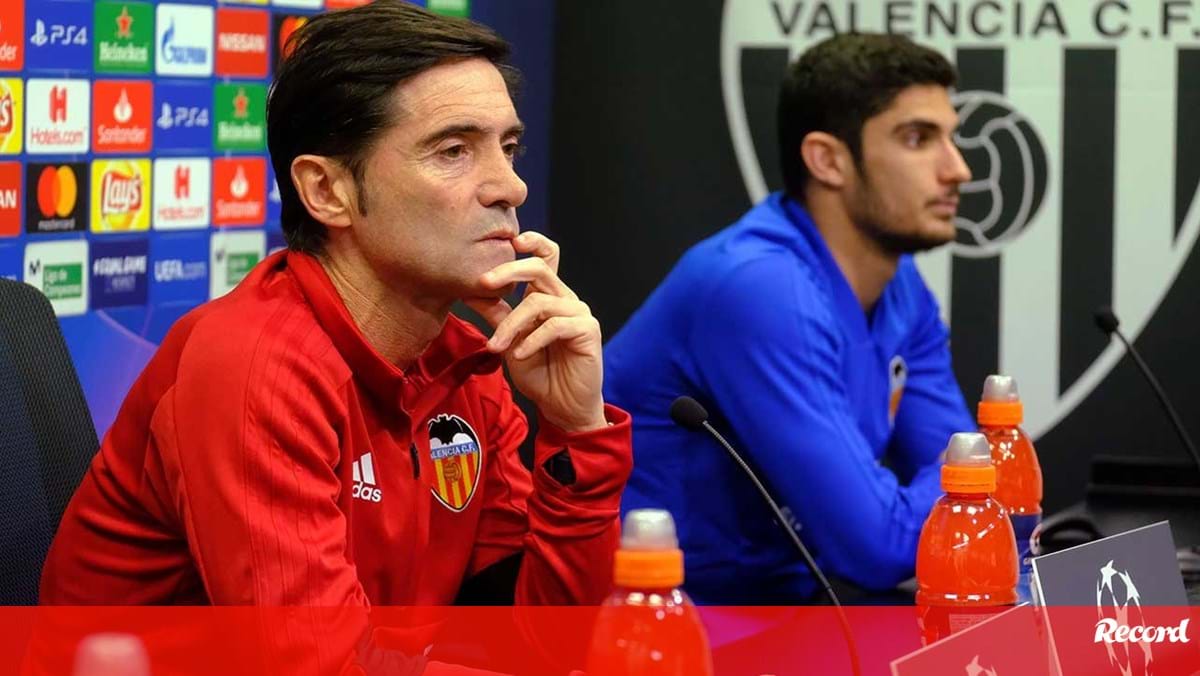