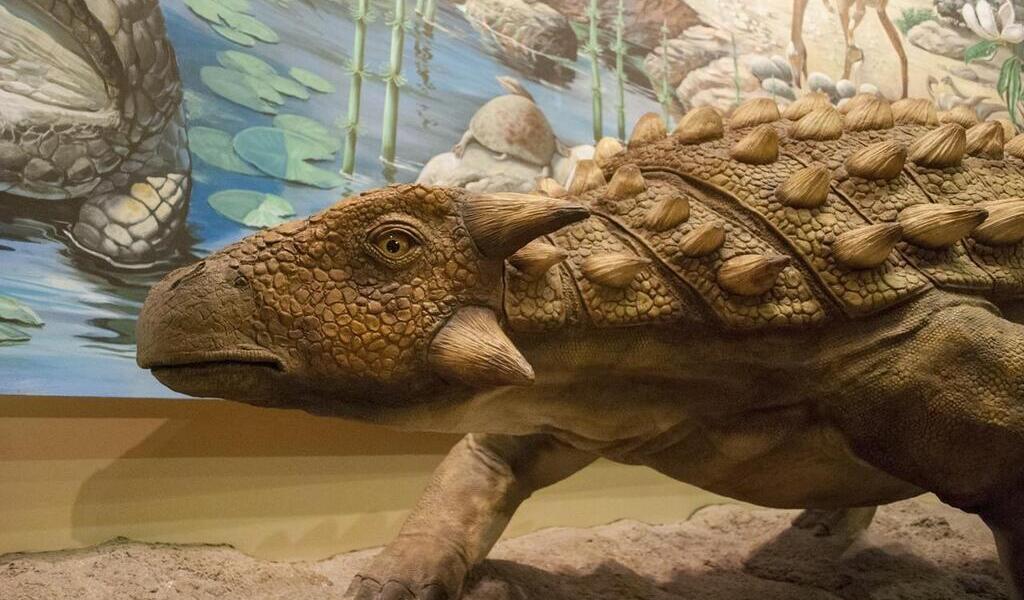 It is an unprecedented discovery. A previously unknown dinosaur fossil has been found in the Middle Atlas Mountains in Morocco. Its review was published in the scientific journal Nature. According to our colleagues from RFI , this fossil was purchased by the Natural History Museum in London from a private collector. It is a rib adorned with spikes. It comes from an ankylosaurus. The existence of this type of herbivore had already been attested in Canada or the United States.

This week’s #FossilFriday was an obvious choice!

Here is the incredible fossil rib from the newly described ankylosaur Spicomellus afer! The oldest ankylosaur ever discovered and the first from the African continent, it had spiked armour fused to the bone! pic.twitter.com/AYJ1p9gK1e

On the other hand, it is the first time that an ankylosaurus, a sort of large reptile that can reach 7 m in length and weigh 4 tons, has been discovered in Africa. And this discovery is all the more exceptional as this ankylosaur specimen was until then unknown.

Points welded to the bone

The fossil indeed shows that the points that adorn the back of the animal were welded to the bone, thus forming an integral part of the skeleton. This is shown by this 3D model posted on Twitter by one of the researchers and co-author of the article, Susie Maidment.

Introducing Spicomellus afer, the world’s oldest ankylosaur and the first from Africa! The specimen comprises dermal armour fused to a rib, a totally weird morphology, unlike anything else living or extinct. https://t.co/3QhrZUZ6di Vid by @vinfernand pic.twitter.com/JCQgThtyYO

It is also the oldest specimen of ankylosaur discovered in the world since it dates 168 million years ago. 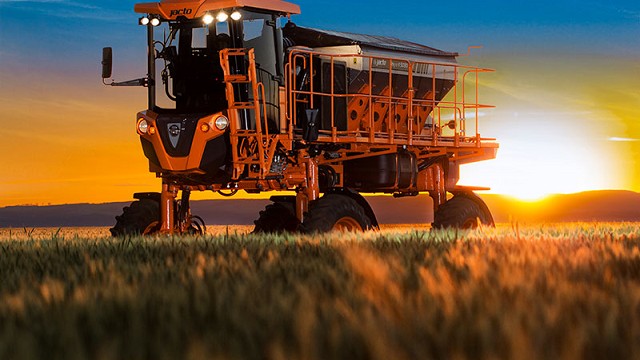 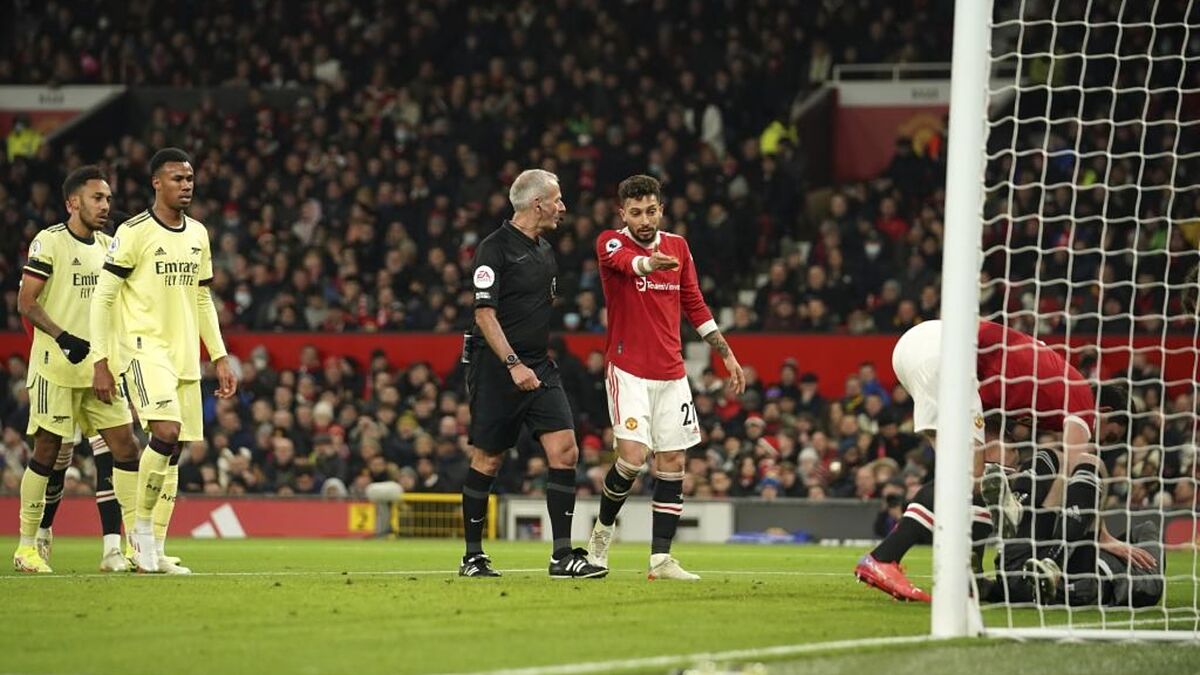 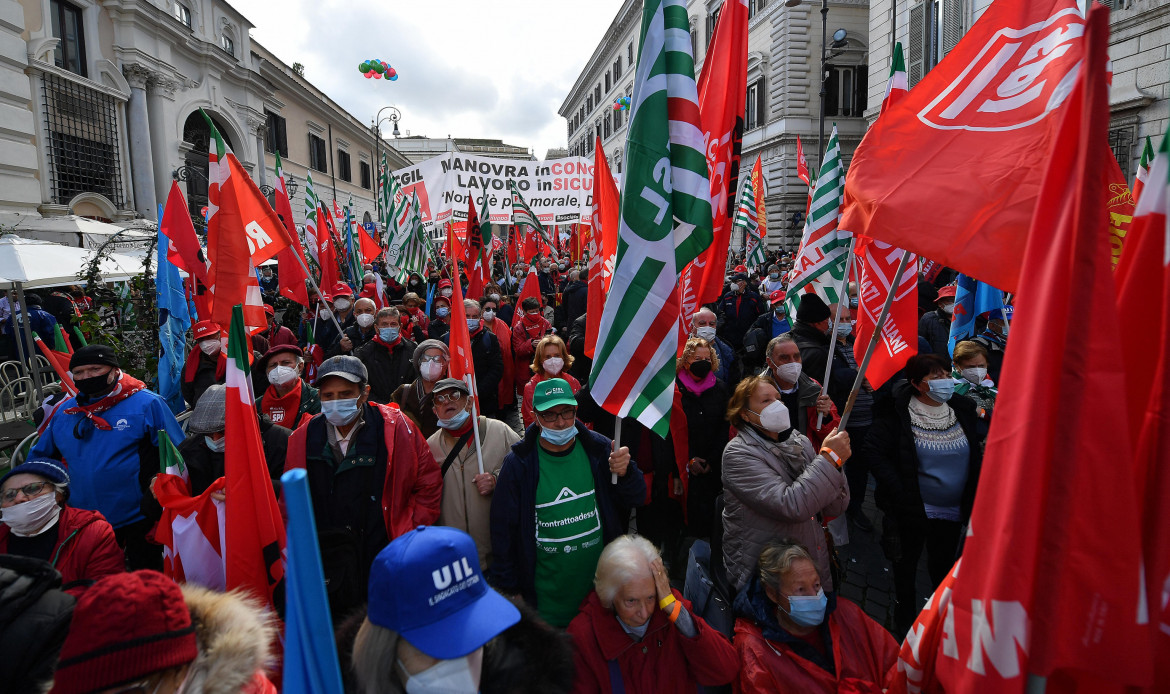