Home » News » 17 neophytes in Japan alongside Penaud, Ollivon and Vakatawa 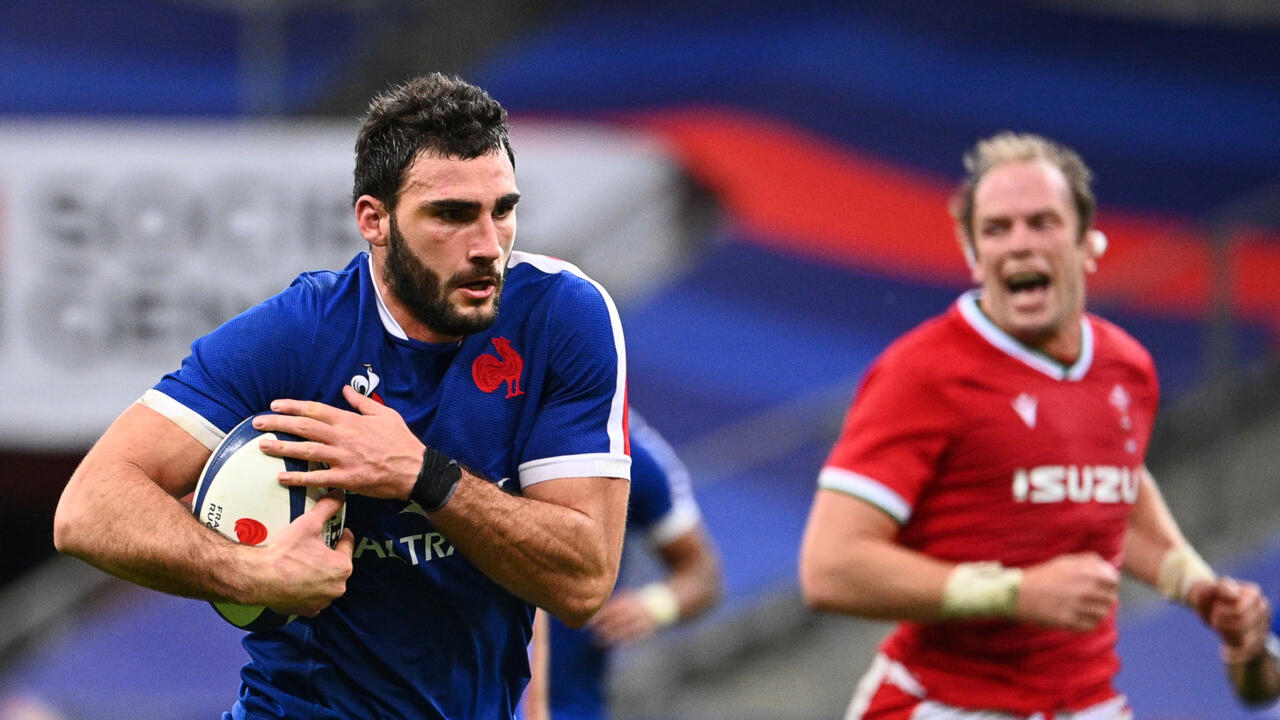 Paris (AFP) – Charles Ollivon, Matthieu Jalibert, Melvyn Jaminet, Damian Penaud and Virimi Vakatawa appear, alongside 17 neophytes, in the list of 42 players unveiled on Monday by the French Rugby Federation (FFR) for the Blues’ tour of Japan in July.

The coach of the XV of France, Fabien Galthié, had warned that he would leave many executives to rest, including most of the Grand Slam winners, in particular the Toulouse Antoine Dupont and Romain Ntamack. He also had to compose his list without the players of the Top 14 finalist clubs, Montpellier and Castres, for the two scheduled meetings against the Japanese: July 2 in Aichi and July 9 in Tokyo.

Sunday evening, after the match won by the British Barbarians against the English (52-21) at Twickenham, Galthié, who led the “Baabaas” during the meeting, said that the “nineteen players (French who played the match in London) were selected” to go to Japan.

Alongside them on the plane that will fly to Japan on Wednesday, several young people will discover the French team, such as Bastien Vergnes-Taillefer, the third line of Bordeaux-Bègles, Enzo Reybier, the winger of Oyonnax, Matis Perchaud, the pillar of Bayonne, or Matthias Haddad, the third line of the Stade Rochelais.

On this list, Demba Bamba, Ollivon, Penaud and Vakatawa are the only players with more than 20 selections.

Another forest fire in the Offenbach district – arson suspected – panorama 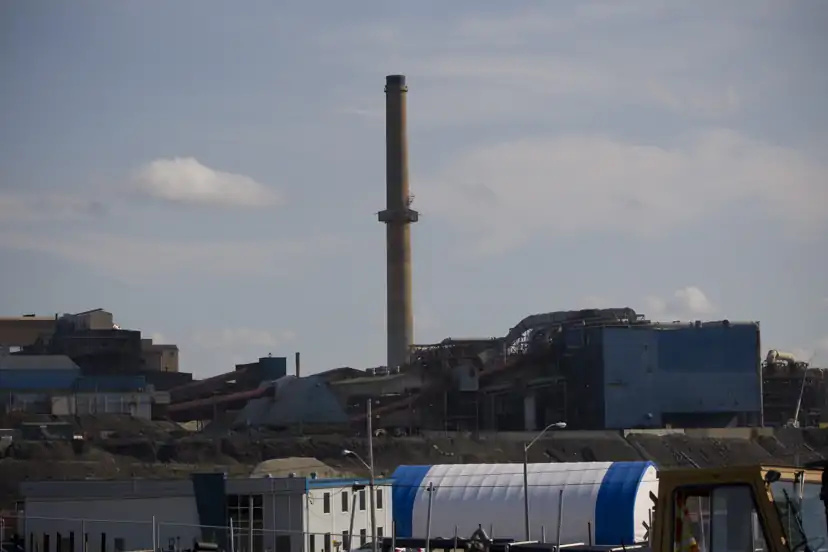 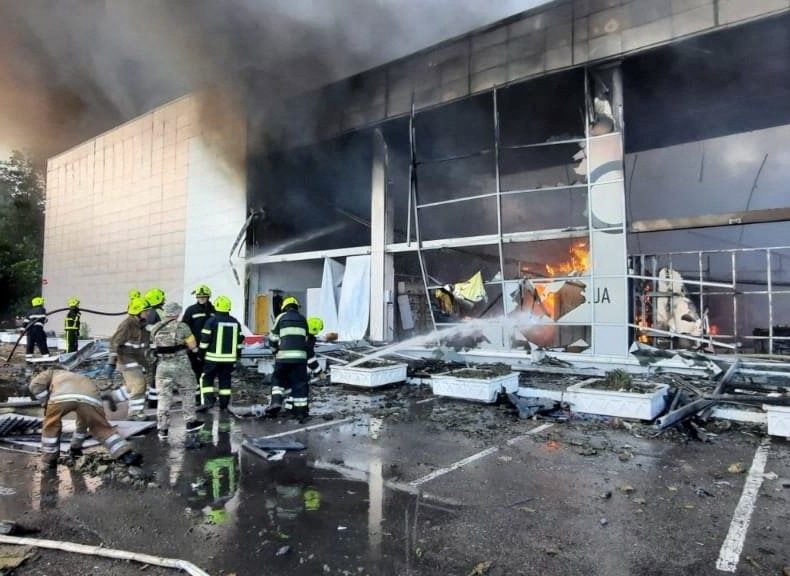 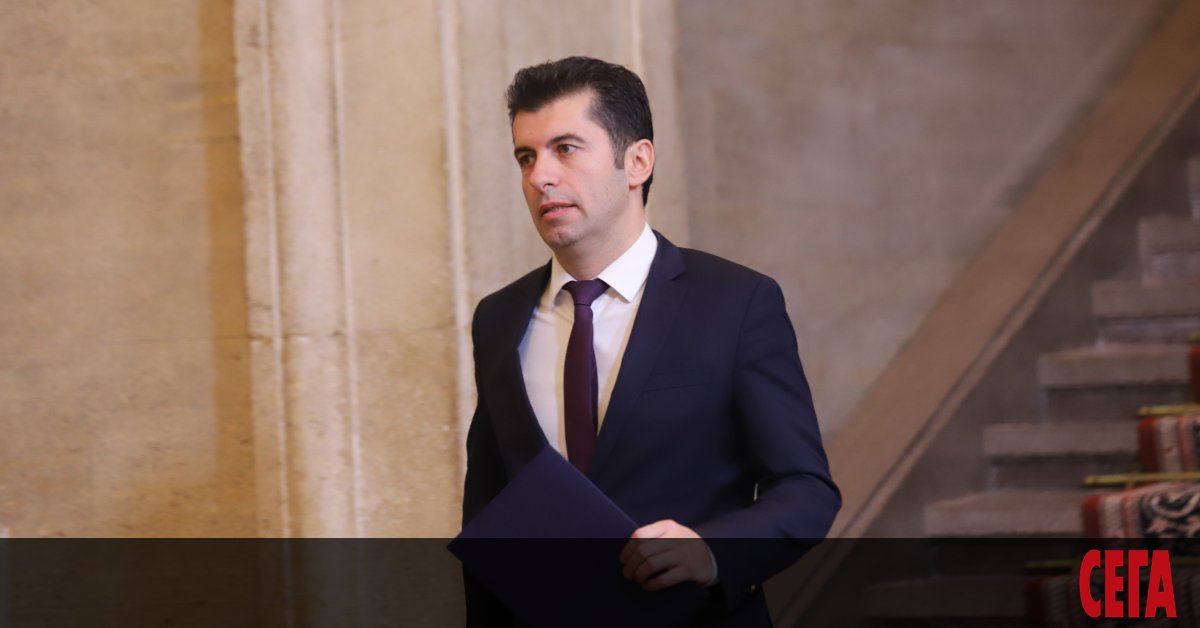