“176 euros per month to take my bike on the train!”: angry commuters castigate SNCB tariffs Is the price for taking your bike on a train too high? In any case, this is the feeling of many users. Alicia contacted us via the orange alert us button. She calculated that if her husband had to take his bike on the train to work, it would cost him €176 per month. It is not the only one to be surprised by these amounts. How are they justified by SNCB? Survey on the sidelines of mobility week.

Traveling by bike to get to various activities is becoming more and more popular in Belgium. Some cyclists take their bikes on board the train every day, and for some, the price set by SNCB should be reviewed.

Alicia, who contacted our editorial staff via the orange Alert us button, was recently surprised by the amount requested from her husband. “For budgetary and ecological reasons, my husband decided to go to his place of work by train. He buys a subscription at 95 euros per month, so far, it’s reasonable, except that on D-Day, when he arrives at the station with his bike, he has been asked for an extra €4 per journey with his bike on the train, so €8 per day to take his bike… i.e. €176 per month + €95 subscription. What’s the point of looking for ecological alternatives in Belgium? Still big nonsense”, she writes. To discuss this tariff issue, we also met Laurent, a commuter who travels Brussels-Gembloux and Gembloux-Rhisnes every day to also go to his place of work. He says he adapted to the price to be able to combine the train and the bike.

“My job is in a zone right next door. And as I am a site manager, I have to move around and I use the same methods for all my trips. If there are obstacles to taking the bike on the train? It depends on the lines. There are trains that are now pre-equipped for cycling. There are old trains in which you have to put the bikes on platforms. Otherwise it’s relatively well developed now.” he believes.

Regarding the price of 4 euros to take a non-folding bike on the train, Laurent adds that according to him, “There are journeys for which it is relatively cheap. If you have to do Brussels-Luxembourg, 4 euros, compared to the price of the ticket (around twenty euros), it is not excessive. But as it’s the same price for all the journeys, it ends up being relatively expensive. If I take my bike every day, it costs me as much as my season ticket. That’s several hundred euros a month.”

His train subscription costs him 170 euros per month, for twenty days at work. “Add 8 euros a day for the bike, it would be 160 euros. It’s about the same price. It’s a pretty big cost and that’s why I bought a second folding bike (free, no extra to pay to take it on the train) Every day I take the folding bike and when I have to do long trips I take a more comfortable bike (8 euros per day) If they offered a subscription at half price, at 80 euros for example, I would have kept my normal bike.”

On the side of the SNCB, the spokesperson Elisa Roux confirms a craze for the bike-train combination among commuters. She also indicates that there is currently no reflection planned on tariffs.

The price of 4 euros is very interesting for long distances

“The first thing to remember is that taking your foldable bike on board the train is free, because you can store it either under your seat or between two seats. On the other hand, for a non-folding bike, there will be 4 euros the journey. Why 4 euros? We see that when our users take a non-folding bike on board the train, it is more for a long distance. They will rather borrow a non-folding bike to go for a hike in the Ardennes or by the sea. The price of 4 euros is then very interesting. To cover short distances, they could very well do it by bike”, says Elisa Roux.

Since June, to encourage this combination on board each IC train, which goes to the Coast or to the Ardennes, the SNCB says it wants to ensure that there is a multifunctional car, which is added to the train. “There will be 10 additional places on all these trains. And we have seen that a lot of travelers take their bikes. There are 160,000 travelers who took their bikes during July and August.”

For Luc Goffinet, project manager at Gracq (Research and action group for daily cyclists), taking the train with his bike is always a journey strewn with pitfalls.

“There are things that work well and others not so well. There are good aspects in the train + bike combination, but there are still things to improve. What needs improvement is the accessibility of trains. In many trains, the bicycle compartment can only be opened by the train attendant. Sometimes you wait for the train attendant who is not there, who is at the other end of the platform “, he points out.

The supplement should be proportional to the distance

The Gracq also asks that there be more places dedicated to bicycles. “There are still trains with two bike hooks, which is very few. SNCB made efforts last year. We added some carriages and added a few seats, but we can still do better because there are periods when it is really insufficient.

Regarding the price set at 4 euros per trip to take a non-folding bike, Luc Goffinet believes that this supplement should be “proportional to the distance. Because you can very well make a very small trip and you will pay more for the bike than for you. The contribution to the costs as such, does not cause us concern. On the other hand, the amount… 4 euros to go to the sea, it’s not expensive. But 4 euros to do 10km, it’s really a lot.”

And to conclude: “There are other countries where it pays to put your bike on the train. That’s not the problem. It’s the amount requested for short distances. The ticket, we’ll now get it, either online, or in a vending machine, from one station to another. We can make a ticket quite easily with a variable price.” 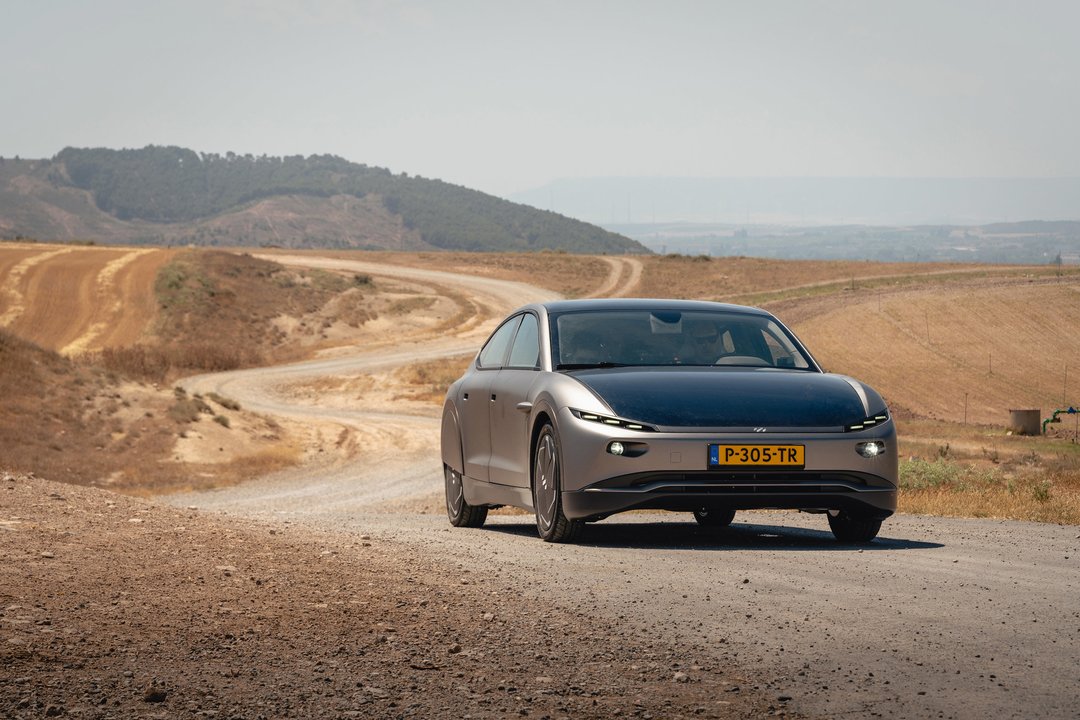 fully charged batteries can travel up to 625 km

Abundance for wellness and happiness 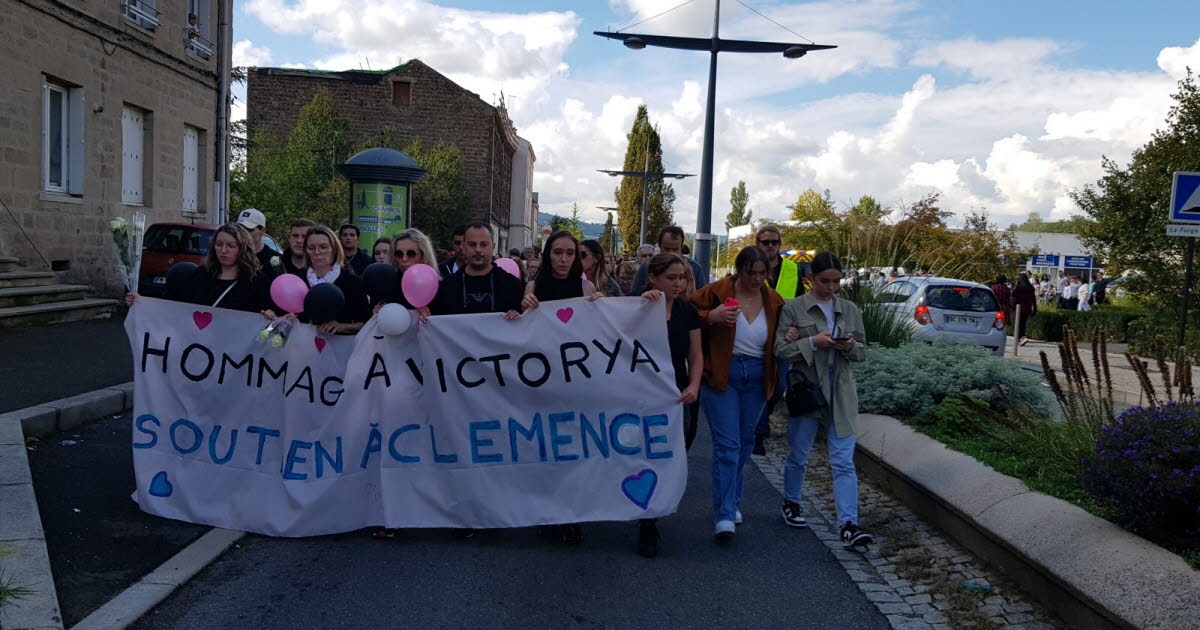 Loire. Nearly 250 people marched for Victorya and Clémence in Chambon-Feugerolles

Vision and Experiences of the Barcelona City Council

What are the 3 most common scams against immigrants? – NBC San Diego (20)