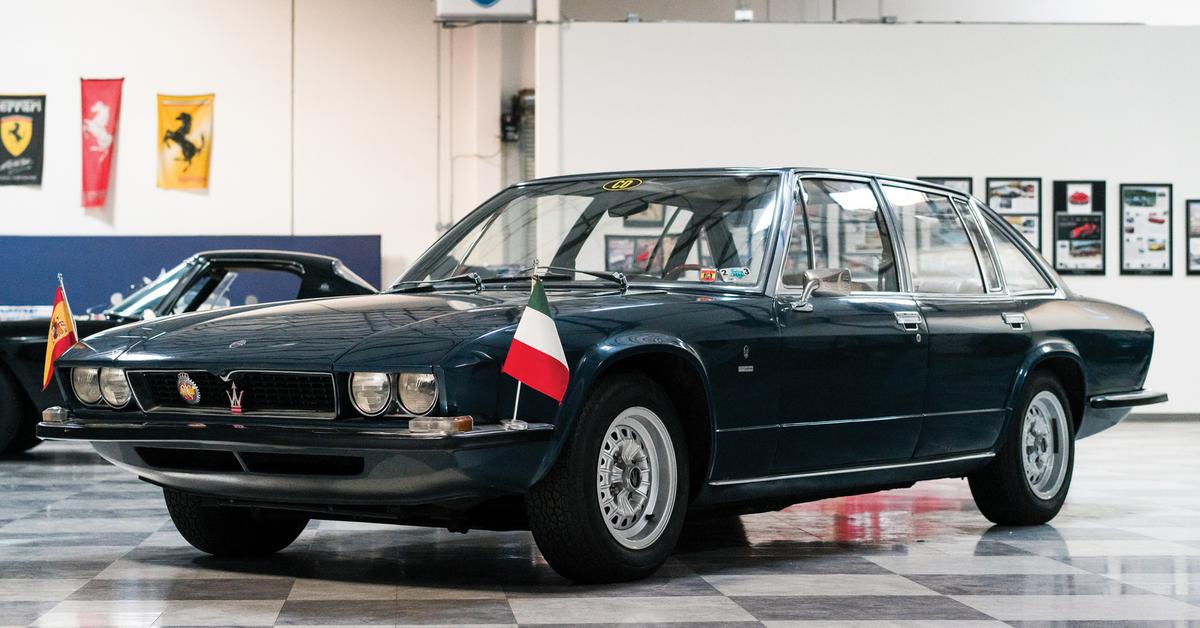 In addition, the car never attracted much public attention: it was not an official car from the government garage, but the monarch’s personal transport, which was often driven by the king himself or his wife, Princess Sofia. The “CD” sticker on the rear window denotes diplomatic status (“Corps Diplomatique”).

After a series of Spanish owners, the unique car ended up in the United States. In one of the collections, Bruce Millner’s, he even reunited with his twin under the number “004”. Now a unique Maserati is located in the south of France, in the collection of Jean Geek – and on November 19 will go under the hammer at RM Sotheby’s in Le Castellet.

PS And the fate of the Maserati Quattroporte II, which was developed at the insistence and under the leadership of the French, was also unfortunate. The project for a front-wheel-drive sedan with hydropneumatic suspension and an original V8 4.0 engine sucked four billion lire from the company. And in 1974, Citroën went bankrupt, and Maserati was sold to the Argentine industrialist Alejandro de Tomaso. The new owner did not invest in the production of a new engine and certification of an expensive sedan in Europe. Atelier Bertone produced 19 prototype bodies: twelve sedans with a three-liter V6 Citroen-Maserati engine from the Citroen SM coupe were assembled from them, which were sold in the Middle East. 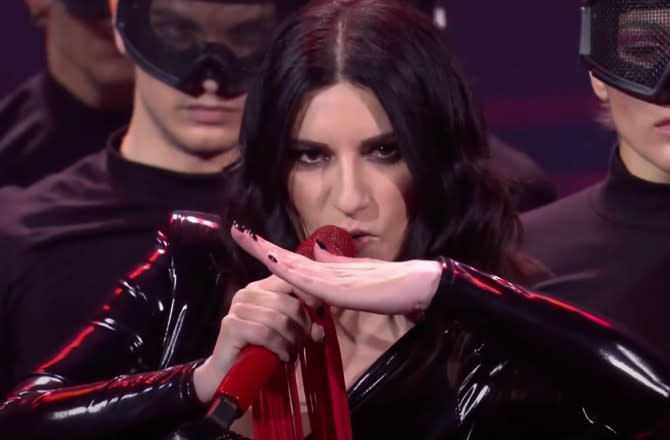 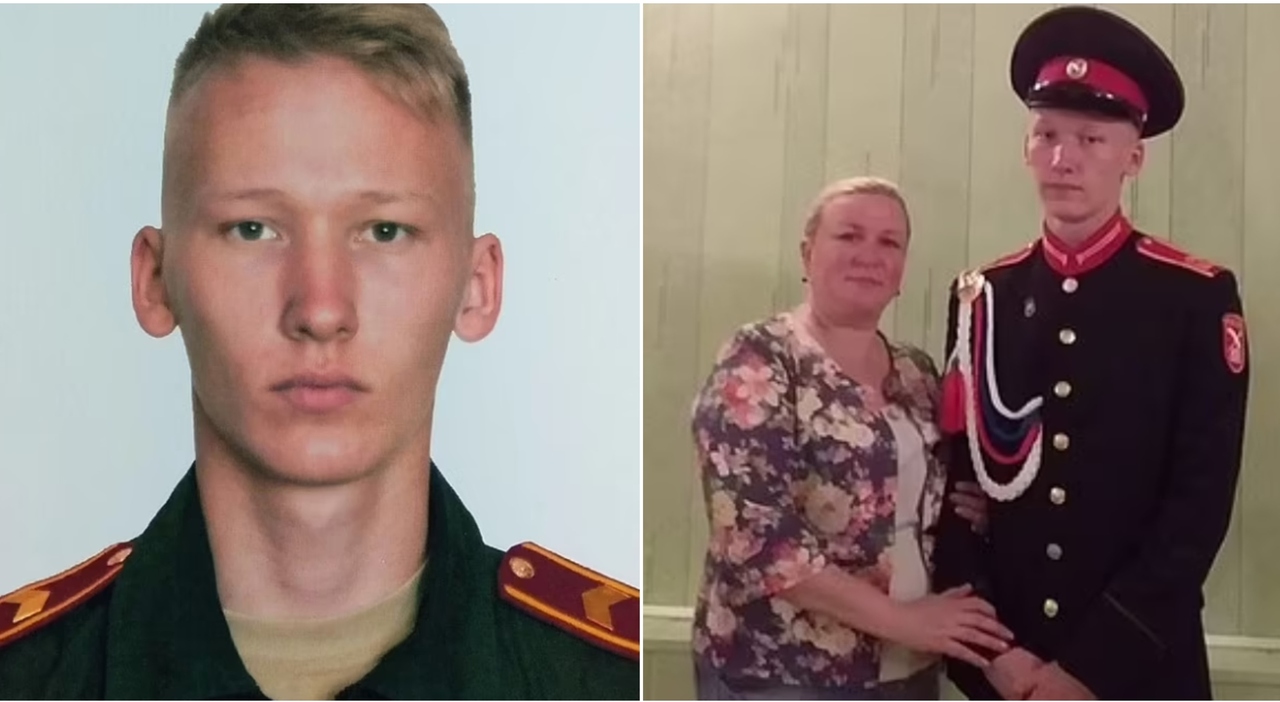 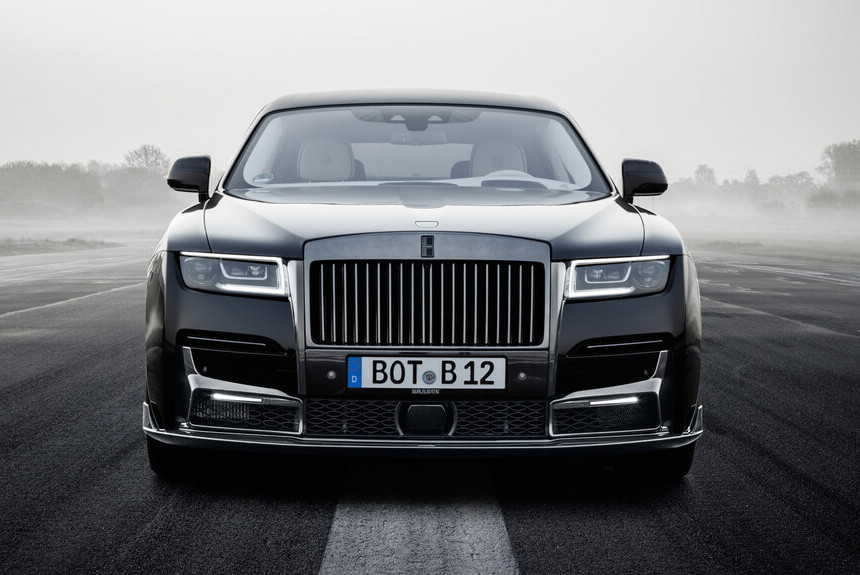