The statement by the German virologist Jonas Schmidt-Chanasit that crowds will not be able to pour into the stadiums again until the next year has further shocked the already badly shaken sports world in recent days. With us in Switzerland, this would sometimes not only call into question the outstanding current and the next football season. But also the next ice hockey season swirl violently again.

Do you think that the 2020/21 ice hockey season can take place as planned and with fans in the stadiums?

Of course, the decision-makers of the clubs are also aware of these less complex reports. Such as Peter Zahner, CEO of ZSC Lions. «The situation is already extremely difficult for everyone. Then when experts, some of whom contradict each other, make statements that I do not know are scientifically proven, I have trouble. In this way, fears and uncertainties are further fueled, »he says.

«Not to deal with it would be foolish»

Of course, Zahner wouldn’t be Zahner if he didn’t deal with all possible scenarios anyway. And that includes one. «It would be foolish not to do that. But at the same time you have to be careful not to let yourself go crazy. It is now March, the championship start is planned for September, we in ice hockey can afford to wait and see how the situation will develop over the next four weeks, ”said Zahner. And then it is important to follow those scenarios more intensely, which are most likely to occur.

A championship in autumn, which at best could only be played with ghost games, would of course be devastating for the clubs, which had already been affected by the unusual playoff. “That would have the most massive impact in the economic area and also on society as a whole,” says Zahner. A logical consequence would be that the existence of numerous clubs would be at stake.

Effects up to the Spengler Cup?

HC Davos is at least somewhat more comfortable. Due to the second stage of the hall renovation, championship games cannot take place in the Graubünden winter sports resort anyway, which creates at least some additional time. However, this creates another problem in Davos. Can the construction work be completed as planned?

However, this is not even the main concern in Davos. If sports events in full stadiums could not actually take place in Switzerland in 2020, this would also affect the Spengler Cup. And this is the lifeblood of the HCD.

«It’s March now, the Spengler Cup is in December. There would still be enough time to work out a worst-case scenario for the worst case scenario, ”says Marc Gianola, CEO of HC Davos and OK President of the Spengler Cup. Like Zahner, he also thinks that it is important to wait and see the coming weeks. Holding the traditional tournament with ghost games seems unthinkable. “We rely on the fact that we have a total of 70,000 spectators in the stadium,” said Gianola.

Usually, after the end of the season, the hockey clubs can go back a few gears for a few months. But the coronavirus pandemic will keep them busy this year too. You have to deal with various scenarios: ideally with a season start with spectators in September, but also with a season 2020/21 with small or even large restrictions. 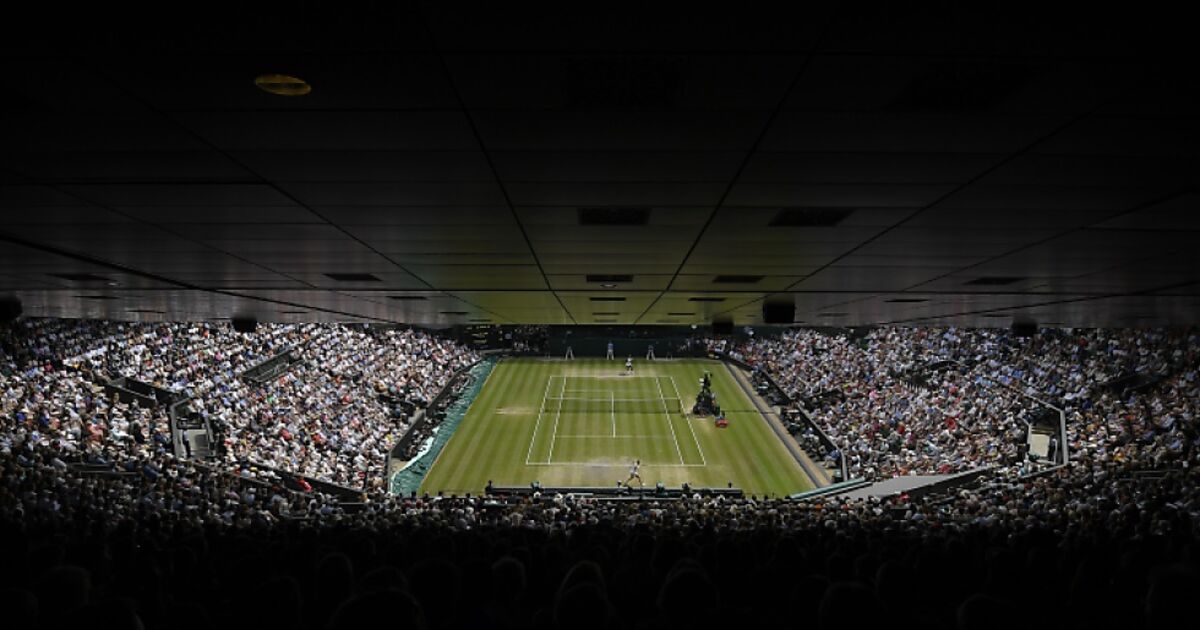