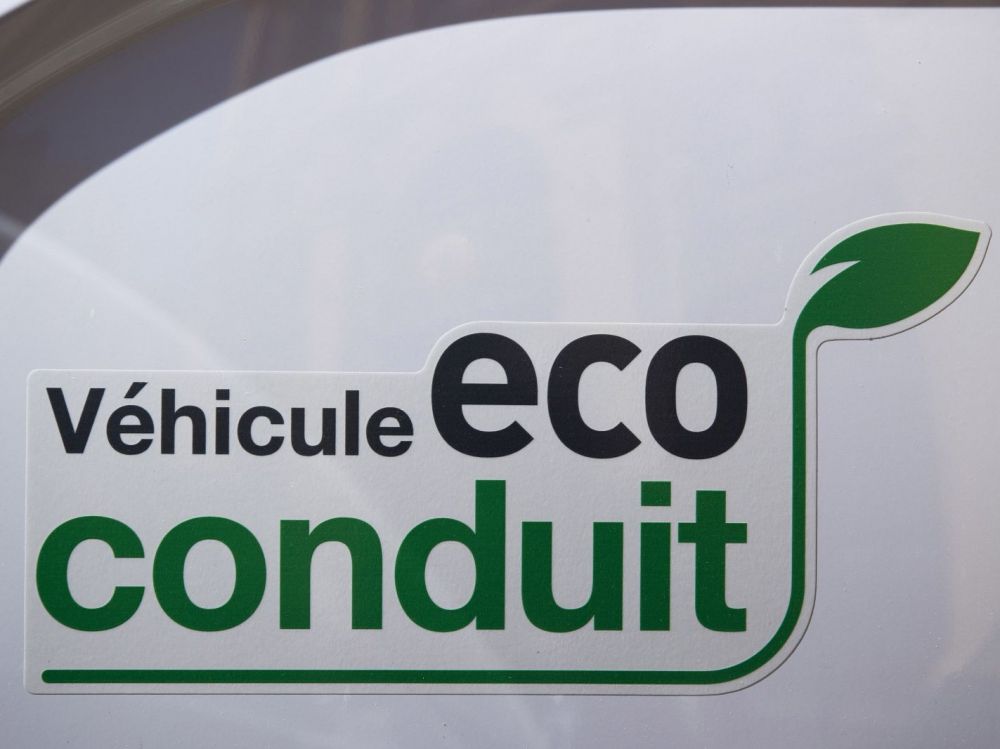 “Burn one liter less per hundred kilometers without extending my journey time? So that, I ask to see”, launches Arnaud who travels nearly 25,000 kilometers per year at the expense of his employer. If he is also doubtful, it is because this seasoned driver is convinced – like many professionals who spend their day behind the wheel – that they have nothing more to learn. He concedes, however, that the key to reducing his fuel budget inevitably involves reforming his driving behavior.

If Arnaud is willing to take this eco-driving training, it is his employer who pays the bill. Because in these times of soaring prices at the pump, companies are taking a fresh look at training in the rules of eco-driving. Insurers, too, are happy to offer this kind of awareness training to their clients.

Training employees in eco-driving: an investment quickly amortized on the bill for fuel purchases

“Many professionals have chosen to invest in our formula”, reports the Extreme Security training center based in Fay-de-Bretagne (44). “The investment is potentially very profitable, because a decrease of 15 to 20% (on average) of the fuel budget is entirely possible”, asserts this company which has been preaching since 1995 the advantages of so-called peaceful driving. Not only does it reduce fuel consumption, but it increases the longevity of brakes and tyres.

Individuals are also looking for a way to reduce their bill at the pump. According to the results of an opinion poll conducted on behalf of Odopass (the application that protects against scams when buying a second-hand car), the rise in fuel prices led 68% of French to change their driving behavior in recent weeks. Nearly 42% of them would thus have resolved to moderate their speedhoping to lessen their engine’s appetite.

In town, you can reduce your fuel consumption without lengthening your journey time

Except that there is “much better to do” than simply slowing down, insist the professionals who teach the precepts of eco-driving. Against all expectations, they are unanimous in saying that it is possible to significantly reduce fuel consumption in the city without lengthening the journey time. “It may sound counter-intuitive, but eco-driving involves a certain dynamism”, explains Christophe Mulochau, Operational Director at ACO Formations.

Read alsoIt’s proven: driving with the air conditioning is more economical than windows down

The thing is easily understood. “One of the ten rules of eco-driving is to avoid completely stopping the vehicle, which involves a particularly energy-intensive restart”, keeps repeating Alex, trainer at the ACO, to the eleven students accompanying Arnaud. during this training session. “We teach the art ofanticipate the slightest slowdownto avoid unnecessary braking and acceleration, in order to exploit the inertia of the vehicle and maintain its speed as long as possible.”

Easier said than done. “One day’s training is not enough to make you an expert in eco-driving”, warns Michael, also a trainer. “Our goal is to provide you with the keys to gradually reduce your consumption over the weeks.” The secret? create automatisms”, replies Michael. “You have to go in stages; focus first on changing gears quickly, then on eradicating unnecessary acceleration, then working on braking and anticipation.”

Read alsoFuel discount of 18 cents at the pump: how to benefit from it

Arnaud was certainly caught up in the game. At the start of the day, when he was still driving with a style that he himself describes as “sporty”, his diesel consumption was 5.7 liters per hundred kilometers on a route mixing city and expressways. At the end of the course and by dint of applying the advice of the instructors, this figure had dropped to a spectacular average of 3.7 l/100 km. Either the best gain of the day and of this group of drivers from diverse backgrounds, women and men aged around 25 to 55.

On the motorway, eco-driving comes down to reducing your speed. In the city, it is much more complex

Even more remarkable, this saving was obtained at the same average speed of 43 km/h. This never ceases to surprise Arnaud, he who complained like others of having the impression of “seriously dragging oneself” when trying to drive the economy. The chronometer, however, shows the opposite. Some apprentices have even managed to reduce their journey time at the same time as their fuel consumption.

Alex sees this as proof that there is “no point in rushing from one red light to another”, and that it is much more “efficient from a time and consumption point of view” to strive to anticipate slowdowns, “even if it means having the impression of dragging oneself by letting one’s speed die when approaching a red light”. Ultimate goal? That the car is still moving when the light turns green.

Read alsoOur selection of the most sober cars

This requires discipline and a concentrated effort whose intensity surprises more than one. Arnaud nevertheless seems convinced: “I had a tendency to stick too closely to the car in front”, he admits. “By trying to let it go, I can see further and better anticipate slowdowns. It saves me stress, braking and fuel.” CQFD.

Two liters less per hundred kilometres: the savings are quickly felt at the pump

On the balance sheet of this training day at the wheel of a Peugeot 308 Diesel of 130 horsepower, the gains for the group range between 0.2 liters and 2 liters per hundred kilometers. With a liter of diesel sold at a price of 1.90 euros, this last figure translates into a potential savings of 712 euros for a motorist who travels 25,000 kilometers a year. This is enough to quickly amortize the cost of the training, which costs ACO Formations 325 euros excluding tax per person, for a group of twelve students (i.e. 380 including tax).

Again, these are gains obtained after a simple introduction to the rules of eco-driving. “The margin for improvement is enormous, for those who force themselves to correct their driving habits”, insists Christophe Mulochau, while emphasizing the importance of employer’s role : “Without sinking into policing, the company must find a way to enhance performance and reward fuel economy, in order to encourage its employees to continue their efforts”. Without it, motivation fades and bad habits return at a gallop. Result, on average “after 6 months, 5 points out of the twenty gained are already lost”, notes ACO Formations. Except to organize a booster shot. 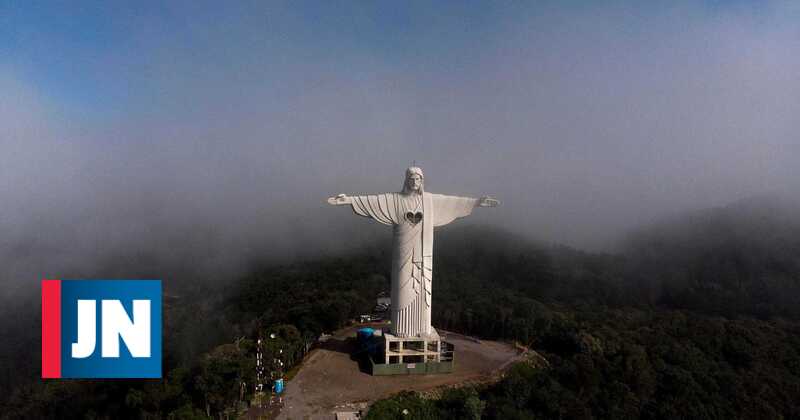 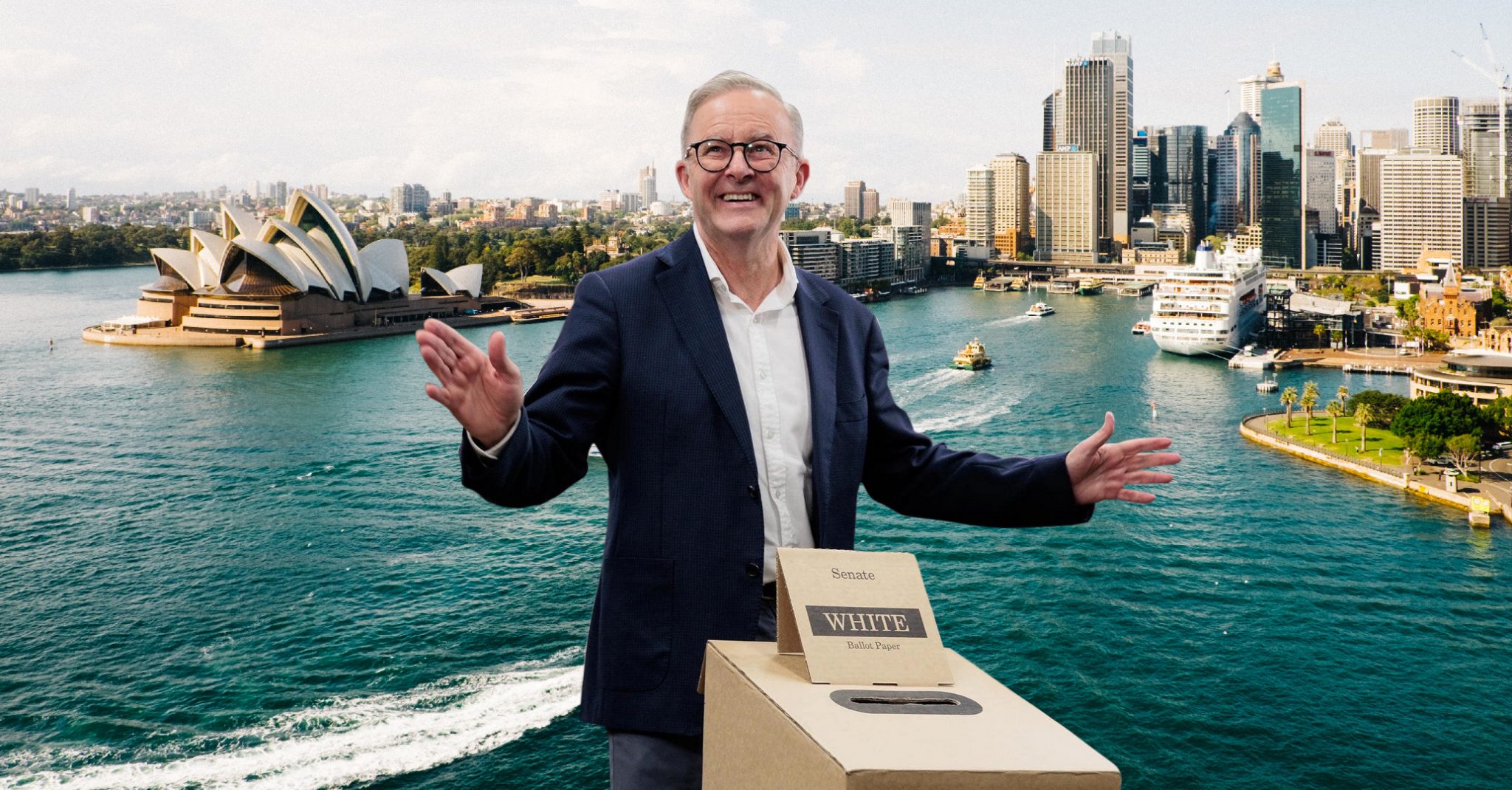 Absolute majority for climate protection and the welfare state