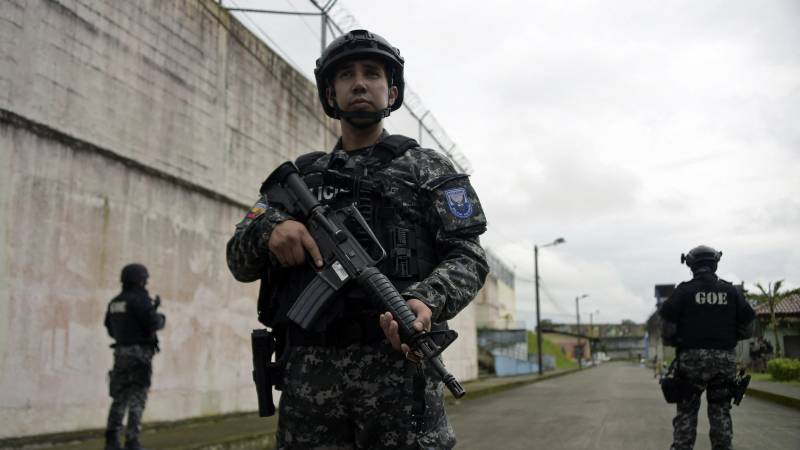 Two hundred detainees who escaped from a prison in Ecuador during riots have been arrested, Ecuadorian police said. At least 44 people were killed in riots between rival gangs on Monday.

The group was arrested within 24 hours of their escape. Of the 220 prisoners who managed to escape in the chaos, 20 are still on the run. The government has offered a $3,000 reward for information leading to their arrest. The army has been deployed in the search for the fugitives.

A fight broke out Monday between gangs of Los Lobos and R7 at the Bellavista prison in the city of Santo Domingo de los Colorados, about 80 kilometers north of the capital Quito. Video footage taken after the riots shows bloodied and mutilated bodies strewn about the common areas and corridors of the prison complex. You can also see mattresses that have been set on fire.

It is unclear to relatives what happened to their relatives in prison: