NEW YORK, USA (CNN) — More than 200 sailors have left the aircraft carrier USS George Washington after several suicide deaths of its crew, including three in less than one week last April, according to the US Navy.

Over the past 12 months, seven crew members have died, including four suicides, prompting the Navy to open an investigation into the leadership and culture climate aboard the Nimitz-class aircraft carrier.

The sailors have moved to a local Navy facility where the nuclear-powered aircraft carrier continues the process of refueling, repair and maintenance at the shipyard in Newport News, Virginia, which could take years.

Although the aircraft carrier does not carry its full capacity of nearly 5,000 sailors, the ship still has about 2,700 sailors working on board during the repair process, while about 420 sailors live on board while it is being repaired. 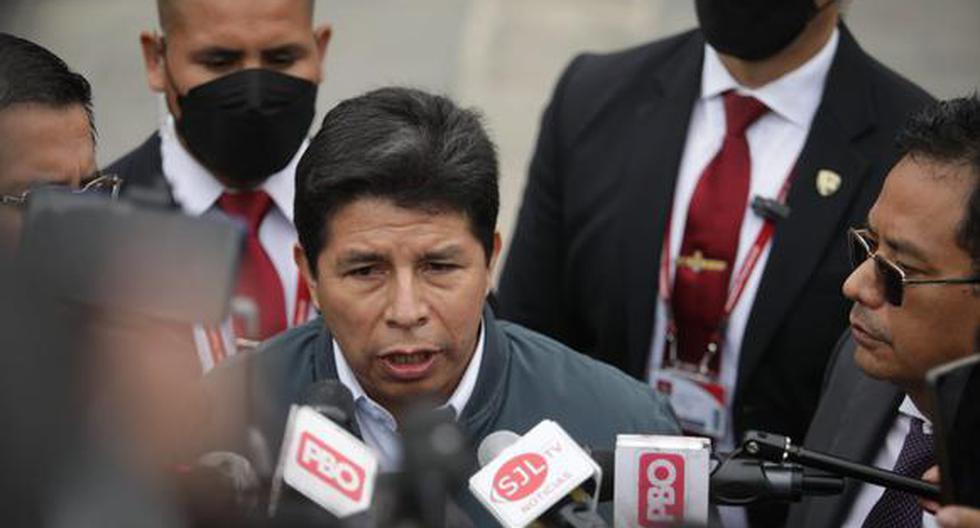 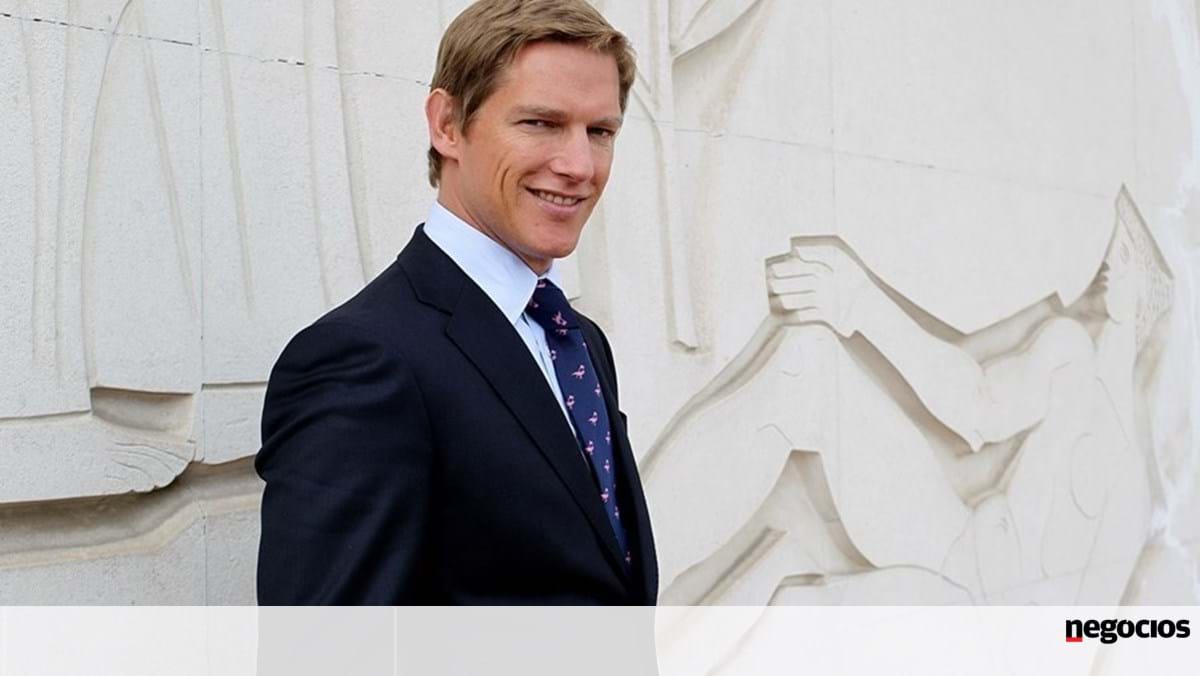 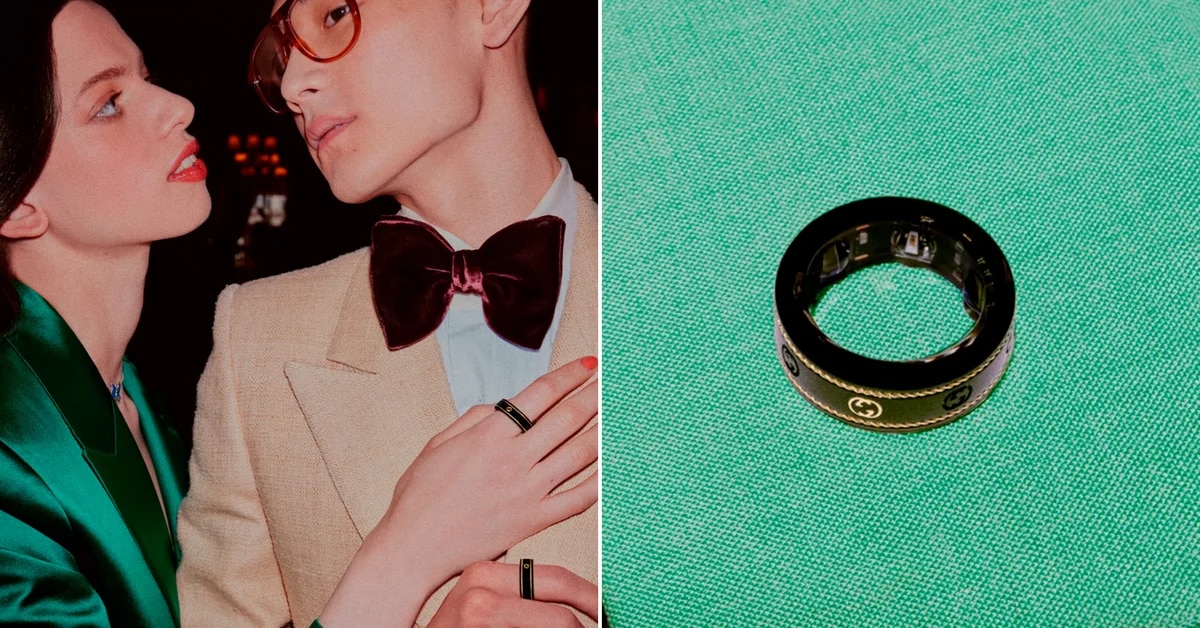 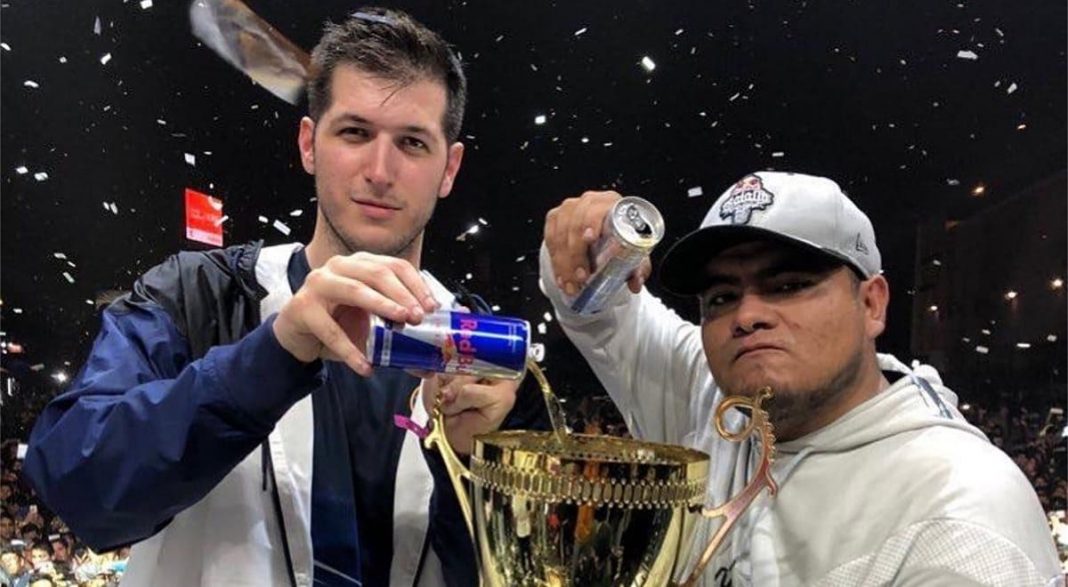 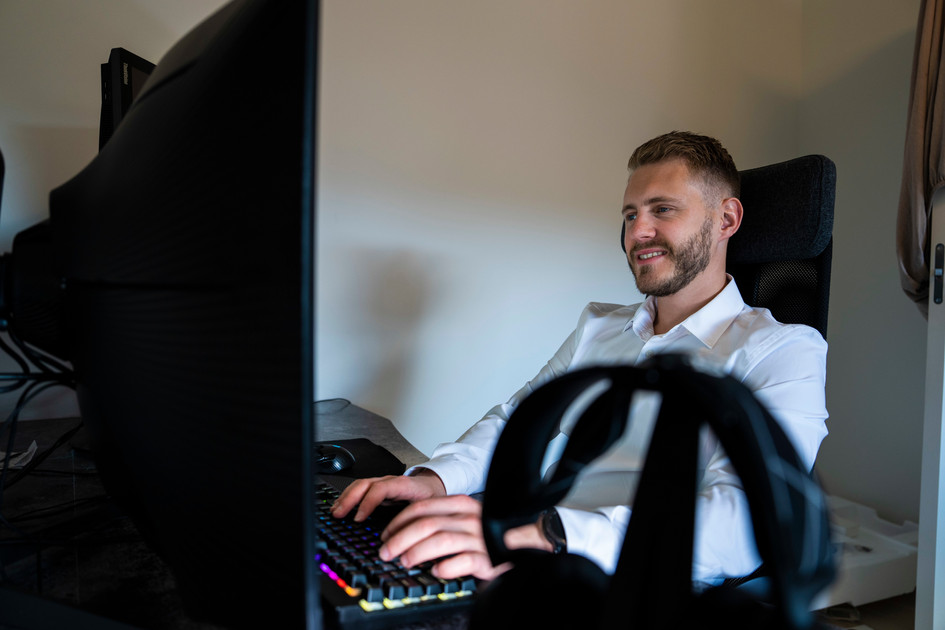