Personal loans and mortgages are the two most common causes of indebtedness.

The families that resort to the Second Chance Law in the province of León continue to rise, being the most numerous in all of Castilla y León with 72% of the total | The law firm Repair your Debt maintains 10,386 petitions in the first three months of 2022

Despite being the year of recovery, 2022 is proving to be a complicated year for many families, especially from Leon. Families continue to see their businesses go bankrupt, payments and debts accumulate, and dealing with bills is increasingly difficult.

For this reason, many resort to legal processes that allow them to settle their debts and continue with their lives, with the Second Chance Law being one of the most popular resources due to its high level of effectiveness. In fact, the Repara tu Deuda law firm received more than 597,000 applications in the first quarter of 2022 to adhere to the Second Chance Law.

Some data that are overwhelming at the national level, but that are even more so if the requests of the Leonese province and those of the community are taken into account. In these cases, in the month of January, 8,472 people in Castilla y León resorted to the Second Chance Law, of which 68.7% were from the province of León, specifically 5,821 people.

In the month of February, requests increased and a total of 9,327 requests from Castilla y León arrived at the Repara tu Deuda law firm, of which 6,491 corresponded to the province of León, which represents 69.6% of the total community.

And instead of getting better, the situation continues to get worse. In March there were 7,439 requests from Leon to cancel their debts through the Second Chance Law, a figure that represents the request of 240 per day. In the community they rose to 10,386 requests in March 2022, 71.6% being from León.

These figures take on special meaning when we understand their origin, since the most common canceled debts among citizens in 2022 have corresponded to personal loans and mortgages.

Both types of debt have been the most difficult for Spaniards to deal with this year, a fact that sheds light on the difficulties that Spaniards continue to have in dealing with pending payments on their homes, or the danger that they may pose personal loans that, over time, grow and make it difficult to finish. 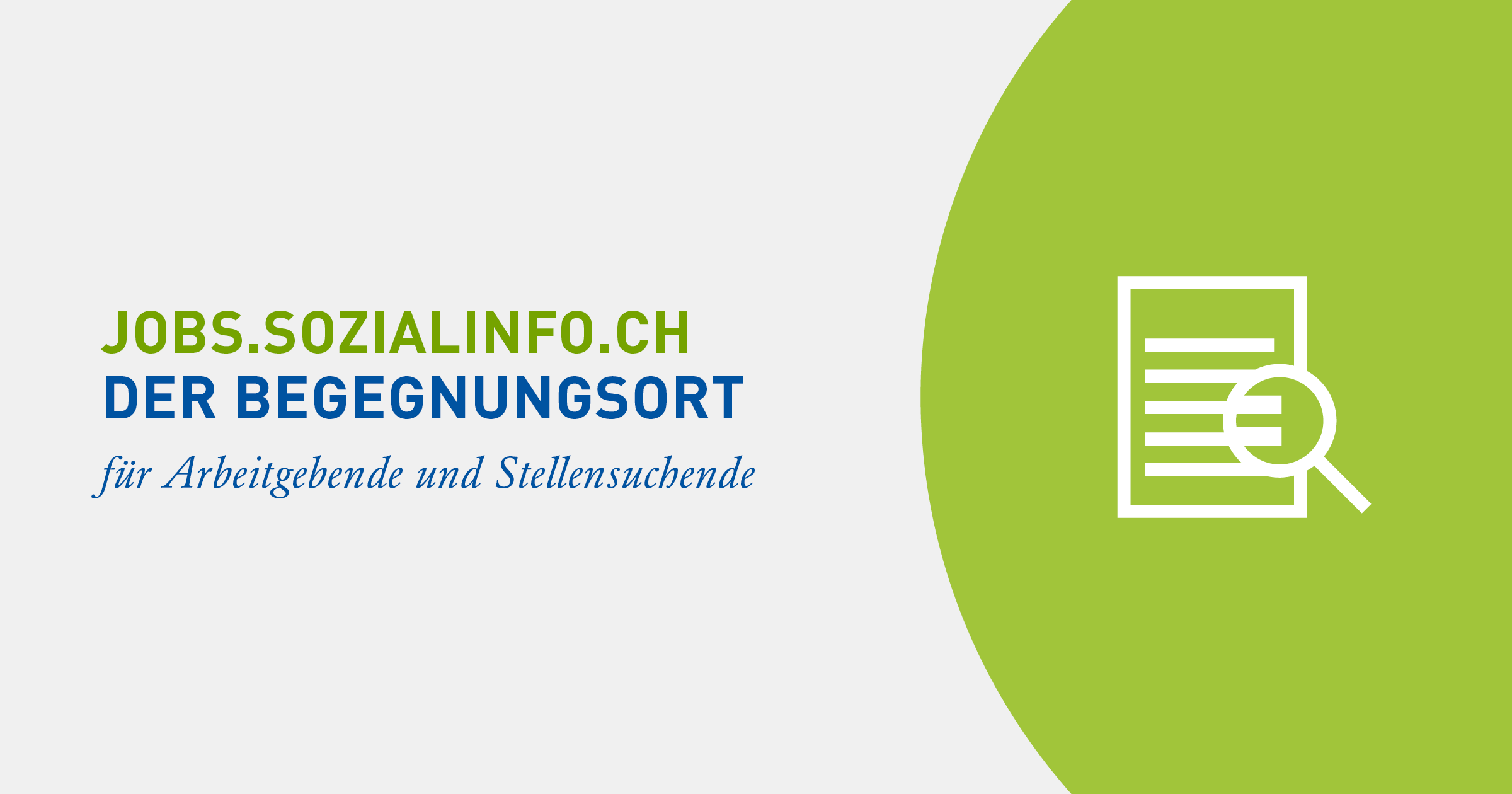