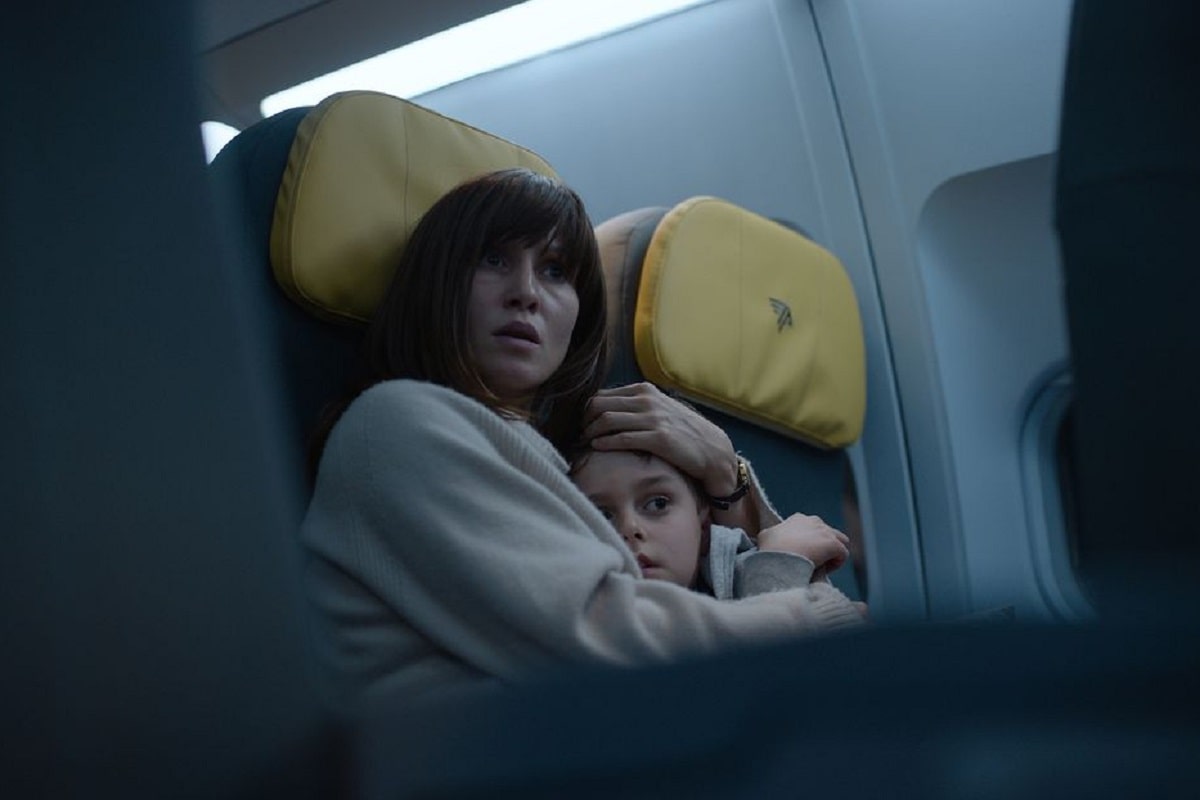 If you already saw Blood red sky, you enjoyed the movie and you left wanting more, don’t worry. Here we have three recommendations for you to enjoy full of action, excitement and adventure.

The army of the dead

After a terrifying zombie outbreak occurred in Las Vegas, a man decides to hire a group of mercenaries to launch a risky plan: the biggest robbery ever attempted.

More about The army of the dead in this note.

12 hours to survive, direct sequel to The night of atonement, it happens exactly one year after the events of the first part of the saga. This time the action takes to the streets of downtown Los Angeles to face the night where it is legal to do anything without having problems with the law. There we meet Eva Sánchez (Carmen Ejogo) and Tanya (Justina Machado), two Latinas who are kidnapped from their building.

Sargeant (Frank Grillo) is a witness to the mistreatment and, even when in doubt, helps free them from what appears to be a government convoy. They will soon also be joined by a young couple who will try to survive the purge after their car breaks down. Together, the five will try to cross the dangerous routes of the city until they reach a safe place.

Sargeant, who appears to be very well trained, has a mission that he doesn’t want to share, but has kept him inspired to stay alive. Meanwhile, in the gloom, there is a resistance group that opposes the purge method known as The Purge.

A documentary film crew navigates the Amazon in order to film an Indian tribe. During the journey they rescue a snake hunter, Paul Sarone (Jon Voight), after his boat leaked. Knowing the interest of the documentary makers, Sarone informs them that he can guide them to the place where the tribe is hiding.

Soon after, a member of the expedition, Professor Steven Cale (Eric Stoltz), is stung by a poisonous wasp and is knocked unconscious. Sarone convinces the rest of the crew to follow the established course to reach a hospital where Cale can receive care, but it is a hoax.