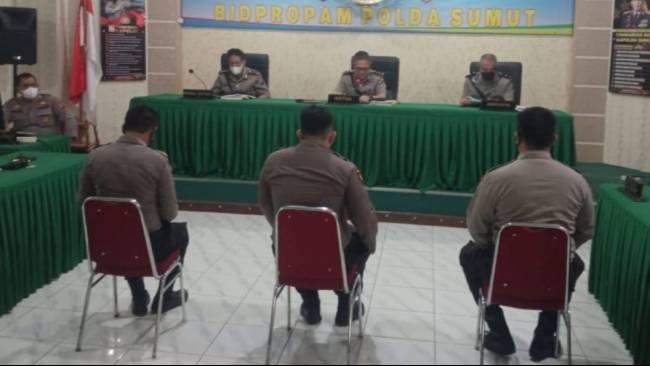 WHILE, KOMPAS.TV – Three members of the Samapta Polrestabes Medan police with the initials Bripka A, Bripka B, and Briptu H, were officially dismissed from the Polri institution for being involved in the robbery of a motorcycle belonging to a resident.

The punishment was stated in the decision of the Police Code of Ethics Commission for the Propam Polda North Sumatra which imposed a punishment in the form of dishonorable discharge (PTDH) to the three police officers.

The head of the Yanduan subsection of the North Sumatra Police, Kompol Asmara Jaya, confirmed the disrespectful dismissal of the three police officers.

Asmara said the trial of the code of ethics for the three police officers was held at the North Sumatra Police Propam on Tuesday (11/10/2022) afternoon to evening.

From the trial of the code of ethics, it was revealed that the three policemen confessed to being involved in robbery cases more than 10 times.

“The three police officers were dismissed with disrespect,” said Asmara.

Also read: 3 Police Suspects in the Kanjuruhan Tragedy Canceled Investigation, This is the Cause

Asmara said the three police officers had committed disgraceful acts and tarnished the name of the National Police. 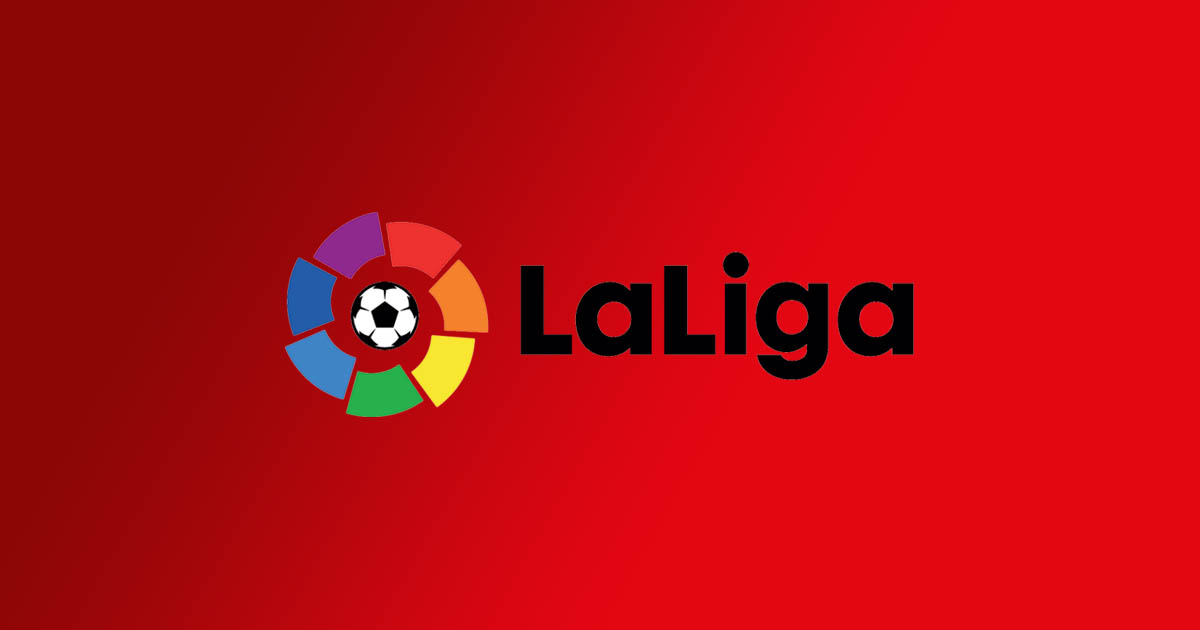 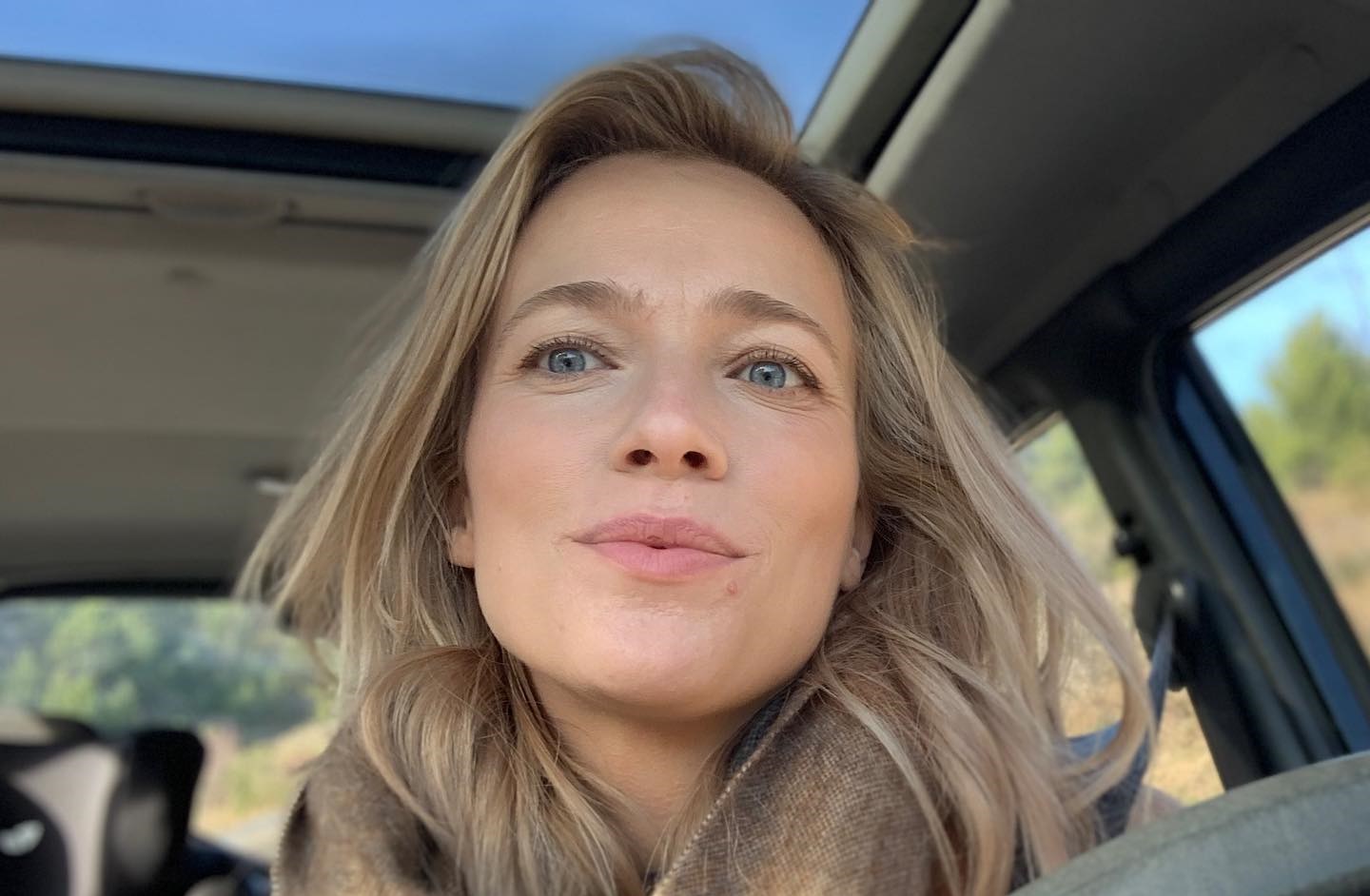 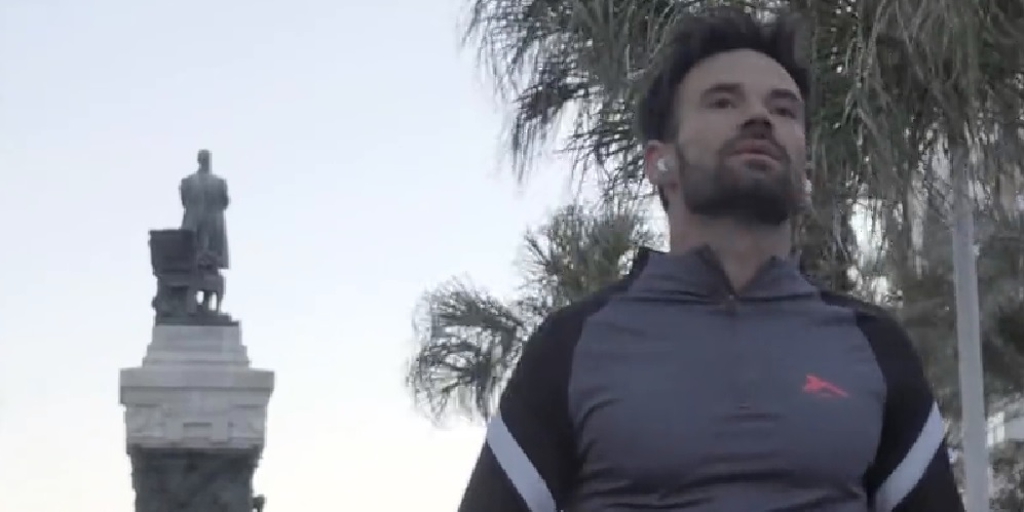 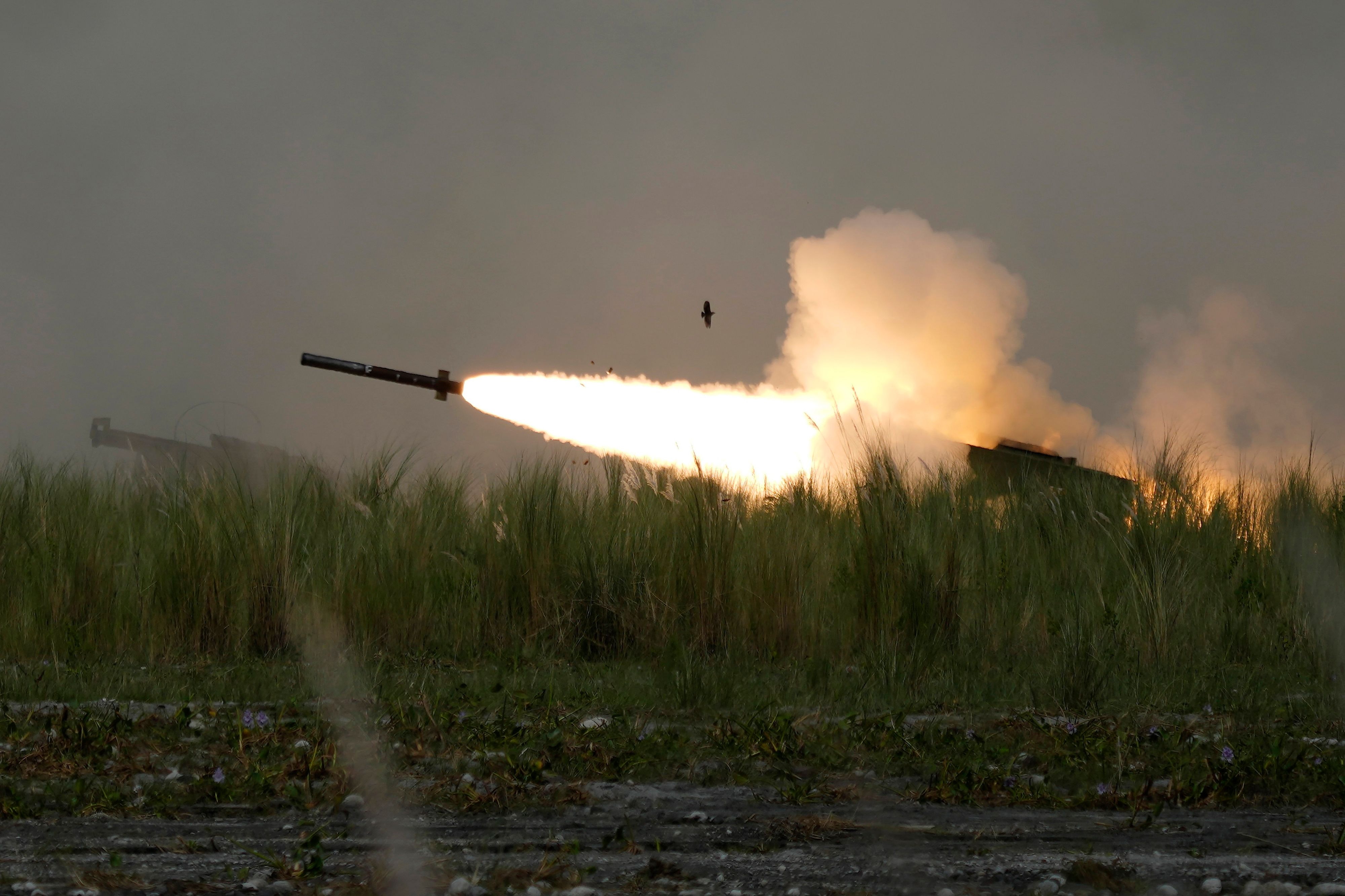