The XXXV Theater Show organized by the Ávila City Council lowered the curtain on Friday night at the Lienzo Norte Congress and Exhibition Center with nearly 3,700 spectators and an average of 520 fans per day of performance.

Carmelo Gómez and Miguel Hermoso were in charge of closing the exhibition with the representation of ‘The wars of our ancestors’, by Miguel Delibes, a cry against the violence of wars that, moreover, has been one of the two works that have been been able to see adapted for people with visual or hearing disabilities, together with ‘Los pazos de Ulloa’. The representation of the work by Emilia Pardo Bazán, with Pere Ponce and Marcial Álvarez, for its part, has been the one that has brought together the largest number of spectators, with almost 730, followed by the one that opened the exhibition, ‘Entre copas’ , with Juanjo Artero and Patxi Freytez (close to 700 spectators) and ‘The wars of our ancestors’ (more than 670).

With a budget close to 80,000 euros, the exhibition has had 53 season tickets sold and seven works have been represented throughout the month of November, which have also included a tribute to Federico García Lorca (‘Folklorquiando’). , humor and live music (‘Villa y Marte’), a grotesque (‘Los cuernos de don Friolera’) or a reflection on society, values ​​or science (‘You will inherit the rain’).

On the other hand, and based on the sample, the Popular Party sent a press release this Sunday in which it accuses the government team of “manipulating” and “decontextualizing” the figures.

Thus for Jacqueline Martín, spokesperson for the PP in the Education, Culture and Sports Commission: «The ‘figures farce’ of the mayor and his team, «tells us that there have been 3,700 total spectators, with an average of 520 per function». However, the problem comes, they affirm “when we contextualize and compare these data, as always happens with Por Ávila, the party that tries to twist and shape the memory of citizens with everything it does, or does not do.”

The conclusion is that in this edition of the Theater Show «33% of functions have been lost and one in four spectators on average per function, 23%. And, in absolute terms, in the previous mandate there were 7,046 spectators on average, compared to the 3,700 this year, practically half. That is the true serious headline on this year’s edition, not the propagandistic and overacted one that is broadcast from the Mayor’s Office, “stresses the popular mayor.

Jacqueline Martín insists that “given a clearly lower number of plays performed, the audience should have concentrated more on all of them, but that has not happened either”; a “disaster” before which the councilor demands “more reflection and less propaganda.” 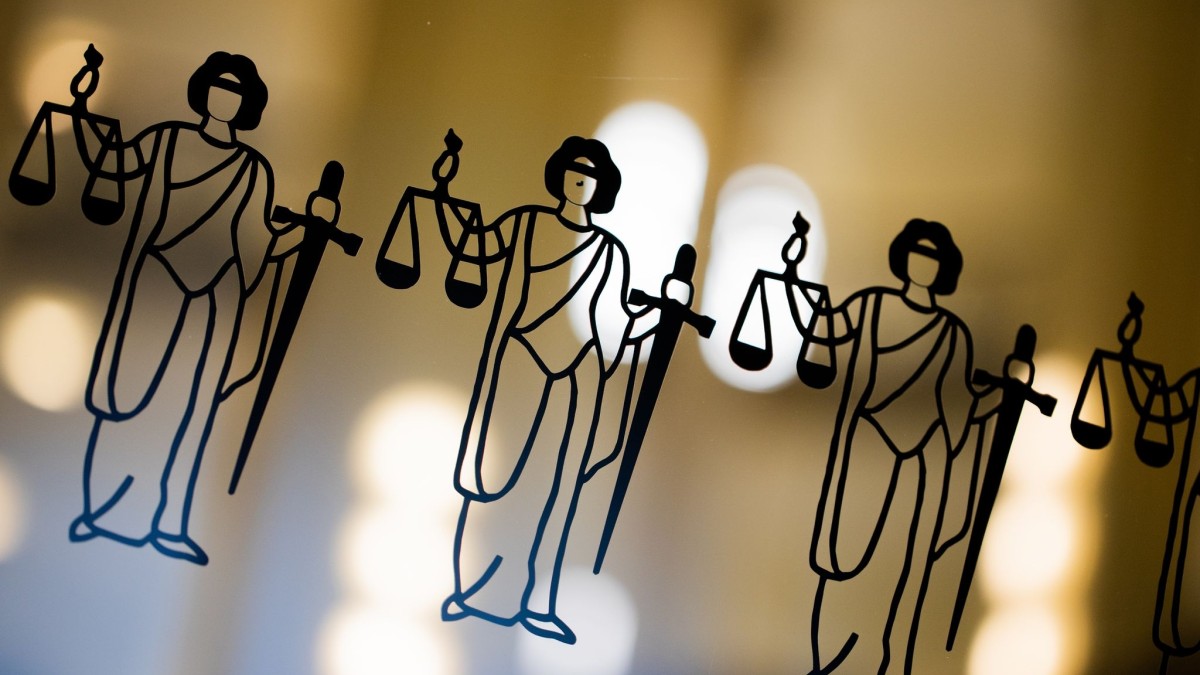 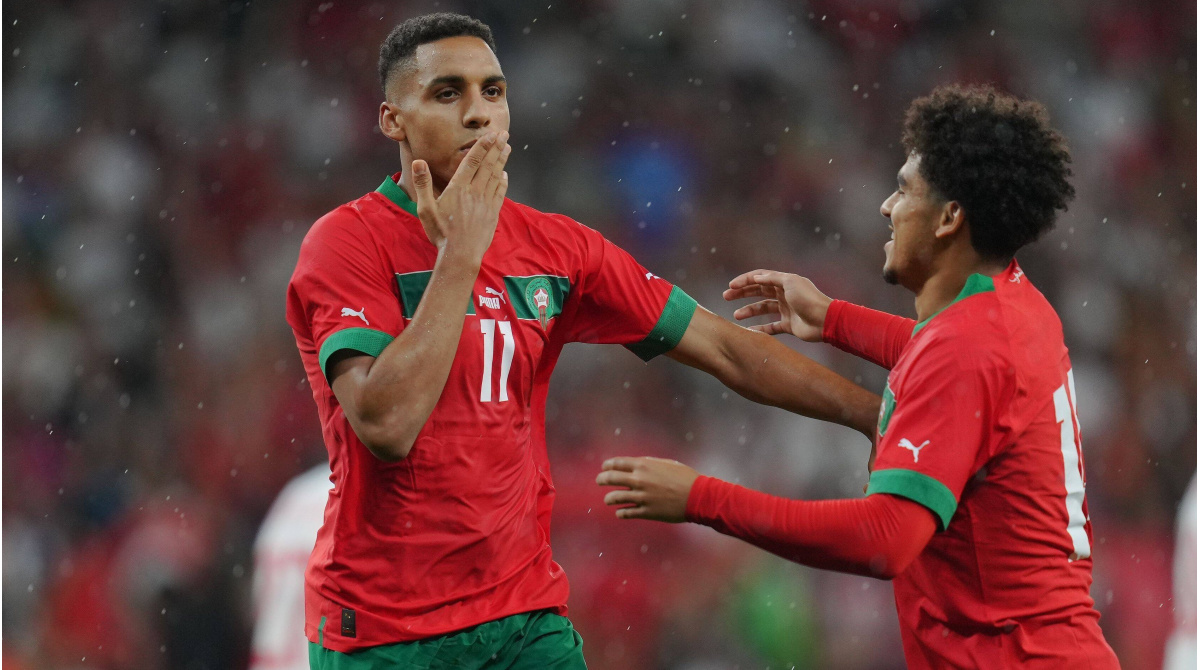 Video: Stuttgart’s Mavropanos with a record own goal The bus is in a bad state of mind after being hit by a tour stop, not closing the door in the face of a Singaporean woman.