[37J-L1] The XI for Montpellier-PSG according to the Press

For this last match of the season at home, Montpellier is deprived of many executives. To the absences of Jonas Omlin, Téji Savanier, Rémy Cabella and Elye Wahi was added that of Mamadou Sakho finally forfeited for a sacrum injury. Olivier Dall’Oglio has called up 18 players with Jordan Ferri, who is making a comeback, as is Pedro Mendes.

The absentees on the Montpellier side: Omlin, Cabella, Savanier, Wahi, Sakho (injured).

Paris deprived of Neymar and Kimpembe

In Hérault, Mauricio Pochettino will deal with at least five absentees. Presnel Kimpembe and Neymar are suspended. Julian Draxler, Leandro Paredes and Mauro Icardi did not train all week. Only possible return to the Mosson: Abdou Diallo.

The absentees on the PSG side: Neymar, Kimpembe (suspended), Draxler, Paredes, Icardi (injured). 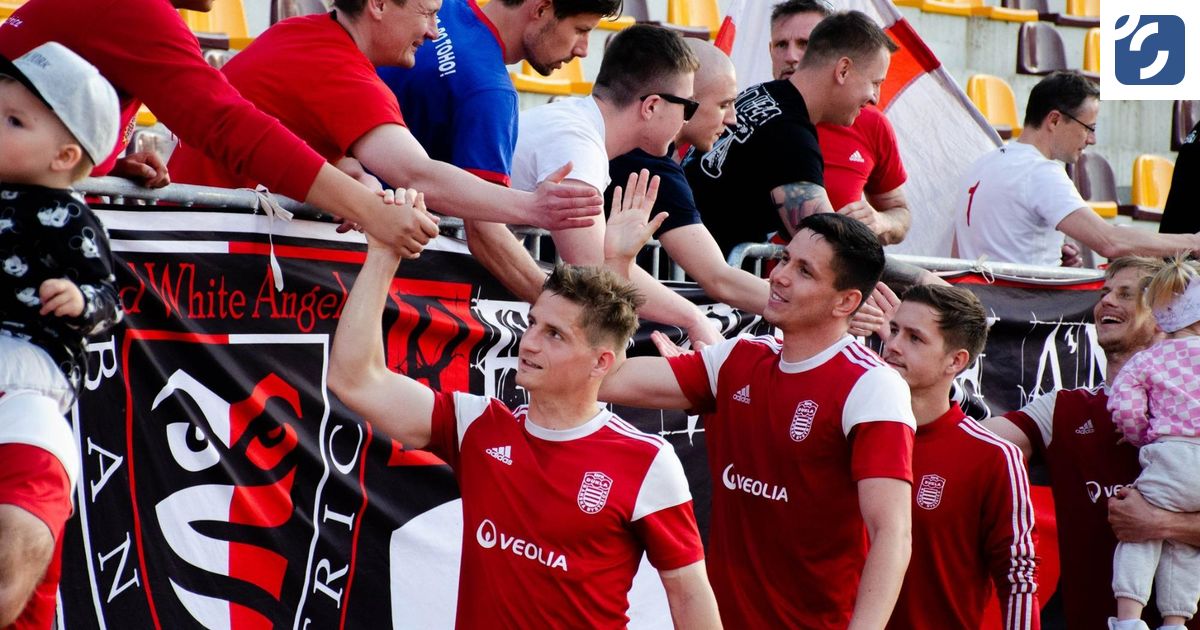