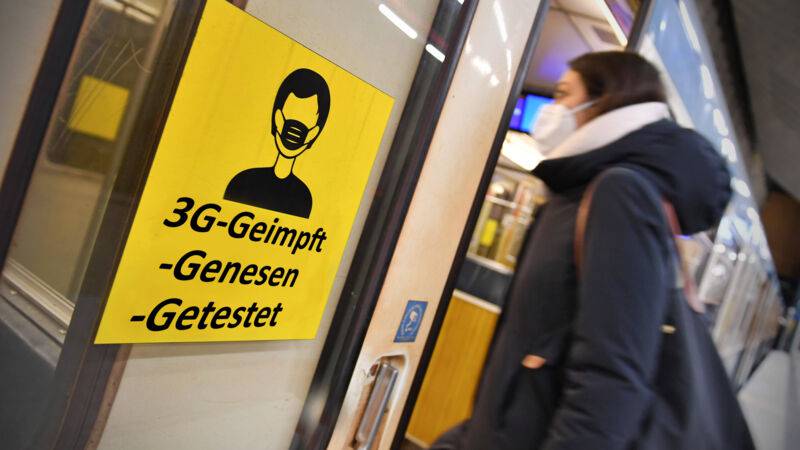 Berlin. The new Infection Protection Act with rules for 3G at work, on buses and trains comes into force this Wednesday. It was published in the Federal Law Gazette on Tuesday. On Monday, Federal President Frank-Walter Steinmeier signed the law with the new Corona requirements.

The controversial law presented by the SPD, Greens and FDP provides for 3G in the workplace as well as in buses and trains to combat the corona pandemic. Here you either have to prove that you have been vaccinated or recovered or you have to present a current negative corona test. Nationwide exit restrictions and school closings no longer exist with the new law. However, it should already be evaluated on December 9th in a federal-state round and, if necessary, refined.

These changes will affect employers and employees

Employees should only have access to a company if they have been vaccinated, recovered or tested. Vaccinated and convalescents must prove this – for example with the yellow vaccination certificate, a vaccination certificate via an app or a proof of recovery. Unvaccinated people who cannot work from home must provide their employer with a daily test (or a maximum of 48 hours old PCR test). A self-test on site under the supervision of the employer is also possible.

Employers are responsible for checking evidence before entering the workplace. Companies should check and document the 3G rules on a daily basis. Once the employer has checked and documented a recovery or vaccination certificate, the respective employees can be excluded from the daily checks. Employers should also offer free tests at least twice a week.

Corona resolutions: This is how the federal and state governments want to contain the pandemic

Measures such as the 3G rule in the workplace and in public transport, the compulsory vaccination for certain occupational groups and the hospitalization rate were decided. © AFP

The Federal Data Protection Officer Ulrich Kelber is in favor of 3G in the workplace, but is bothered by the implementation. “In most cases, it would have been enough to allow employers to carry out checks at all.” Instead, companies are obliged to carry out checks on a permanent, comprehensive basis and subject to the threat of a fine.

“The specifications could have been clearer,” says Baden-Württemberg’s data protection officer, Stefan Brink. There is a lot of leeway – for example, whether employers have to check all employees on a daily basis or whether random checks are sufficient. It is also unclear whether visual checks are sufficient, lists are created or a comparison with the identity card is necessary. “The lack of clarity is at the expense of the employees,” criticized Brink. A clean implementation by Wednesday would not make sense.

Employers also complain about the implementation deadlines. “Large-scale controls, for example for shift workers in production, are difficult to implement within a few days,” says Kai Beckmann, President of the Federal Chemicals Employers’ Association. “We also want to prevent traffic jams at factory gates that could lead to infections. At the same time, shifts in production have to be fully occupied. ”He speaks of an“ insane complexity ”.

State Medical Association: Have to prepare for triage in Saxony

In Saxony there are only a few beds available in the intensive care units, said the President of the State Medical Association. © dpa

Control difficulties in the craft

3G controls on the job become even more complex when they take place away from offices or factories – for example in the trades. For many rather small businesses, the control effort should remain relatively manageable, says Hans Peter Wollseifer from the ZDH trade association. “But in companies such as building cleaning or in the building trade, where most employees drive directly to the construction site and then often to objects and work locations that change on a daily basis, it should be extremely difficult.” for 2G – so if necessary with a vaccination requirement at the workplace.

In the event of violations, employees face consequences. Unvaccinated employees who do not bring valid evidence and refuse to take a test are not allowed to enter the company premises. “The employer therefore does not have to pay any remuneration in this case, as the employee cannot perform any work,” says labor lawyer Gunnar Roloff.

Home office compulsory where work from home is possible

The president of the employers’ association Gesamtmetall, Stefan Wolf, told the television broadcaster “Bild Live” that if an employee refuses to do so for a longer period of time, he will no longer offer his work as part of his contract. “Then the employer can terminate without notice.”

In addition, there is an obligation to work from home: where there are no operational reasons, work from home should be made possible. Such reasons could exist if the operational processes would otherwise be significantly restricted or could not be maintained at all – for example counter services for necessary customer and employee contacts or repair and maintenance tasks. The employees, in turn, have to accept an offer from the employer, provided there are no reasons to the contrary on their part. 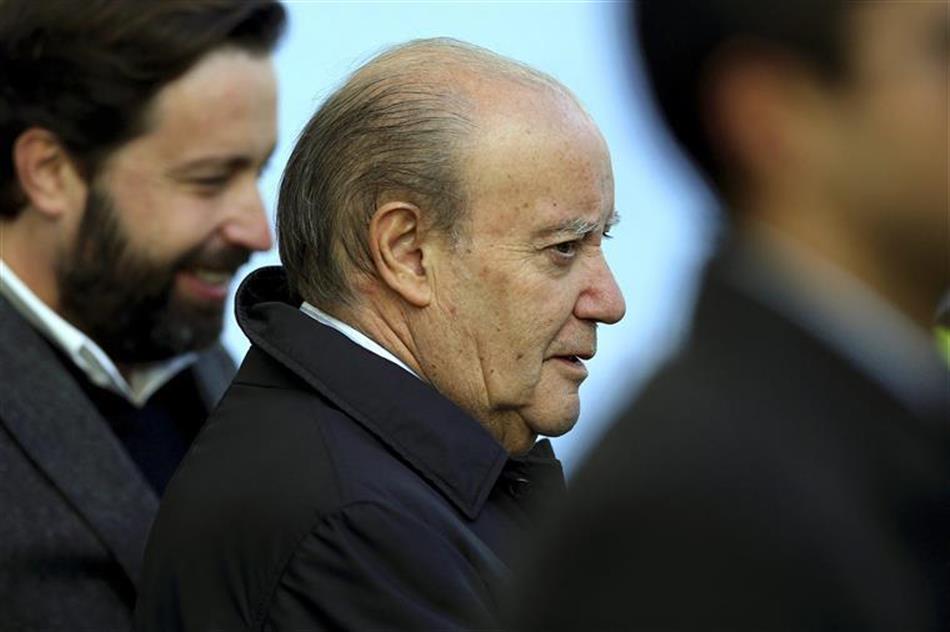 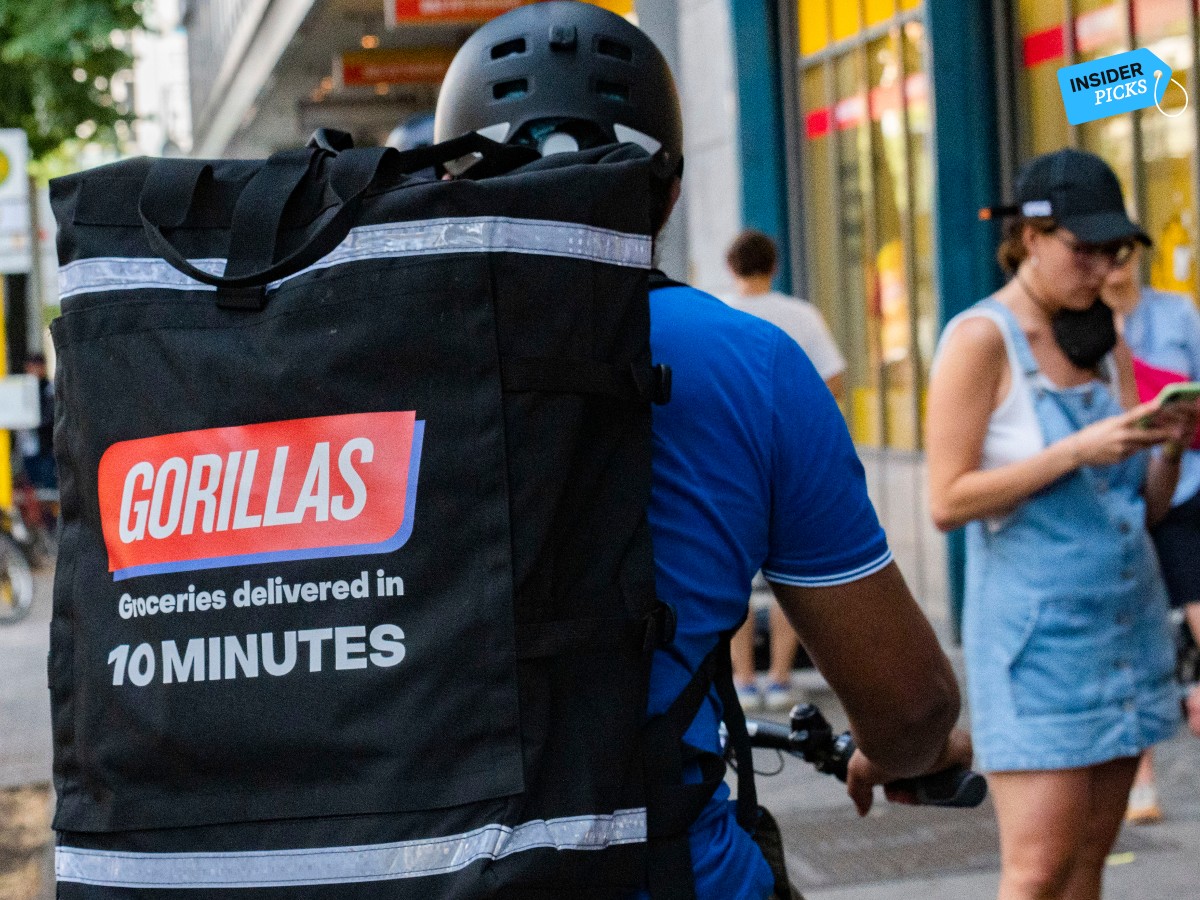