TEMPO.CO, Jakarta – Deputy Chairman of the General Elections Winning Body (Bapilu) of the Golkar Party, Ahmad Doli Kurnia, said he was concerned about the arrest of a number of Golkar Party cadres in corruption cases. Even so, he emphasized that the incident was purely individual and not related to the party.

“We are determined with these events, this will add to our efforts to be more intensive in anticipating so that our cadres are no longer trapped in these legal problems,” said Doli when met at the Golkar Party’s DPP Office, West Jakarta, Wednesday, October 20, 2021.

In recent weeks, a number of Golkar Party cadres have been involved in corruption cases. Starting from the Governor of South Sumatra Alex Noerdin who was arrested by the Attorney General’s Office. Then the deputy chairman of the DPR from the Golkar faction, Azis Syamsuddin, who was arrested by the Corruption Eradication Commission (KPK). Most recently, the son of Alex Noerdin and the Regent of Musi Banyuasin for the 2017-2022 period, Dodi Reza, and the Regent of Kuantan Singingi (Kuansing) Andi Putra who were also arrested by the KPK.

“The process is still long. Therefore, we leave the mechanism to the applicable mechanism. We respect the legal process of law enforcers,” he said.

Doli said Golkar would continue to offer legal assistance through the Party’s Legal and Human Rights Body. But he said at this time, there had been no requests from the cadres who were caught in the problem.

“Hopefully we pray that our cadres are not proven guilty. And then in the end, they prove that they have been working all this time with principles clean government and good government,” said Deputy Chairman of the Golkar Party, Ahmad Doli, regarding its cadres who were caught in corruption cases.

Also read: This is the chronology of the KPK’s arrest of the Kuansing Regent 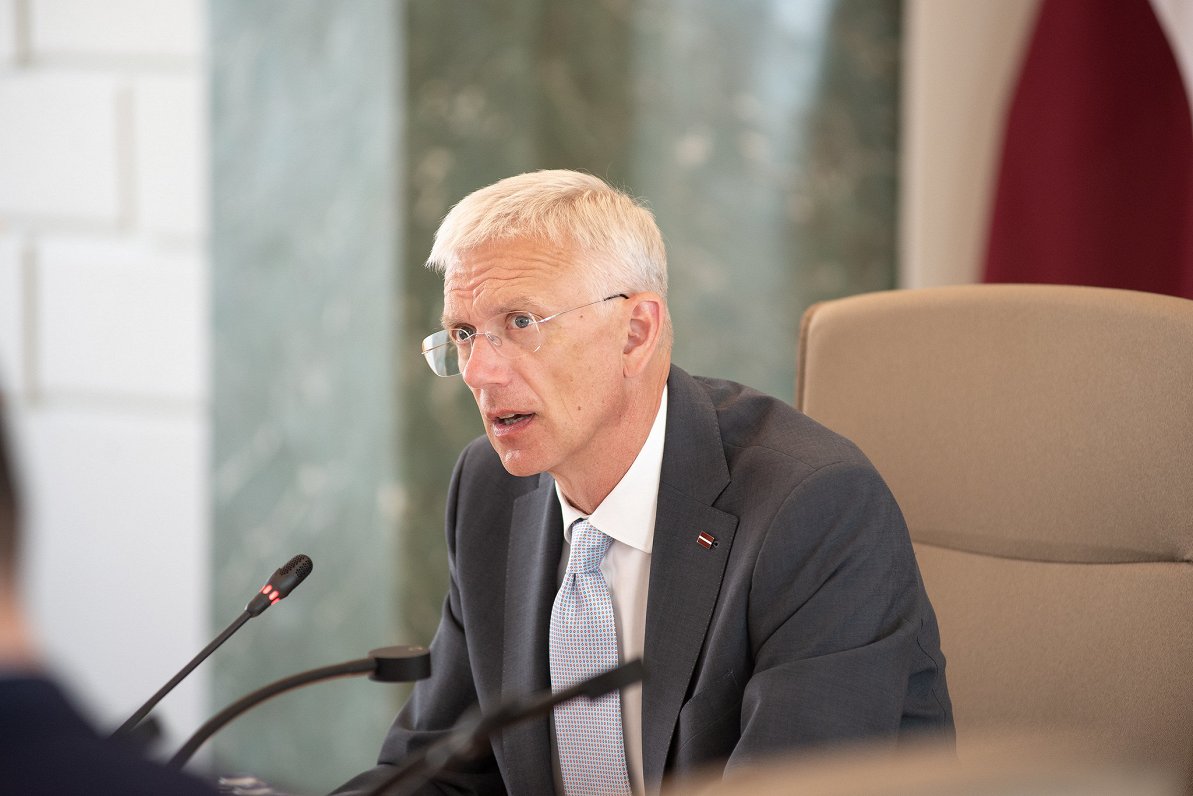 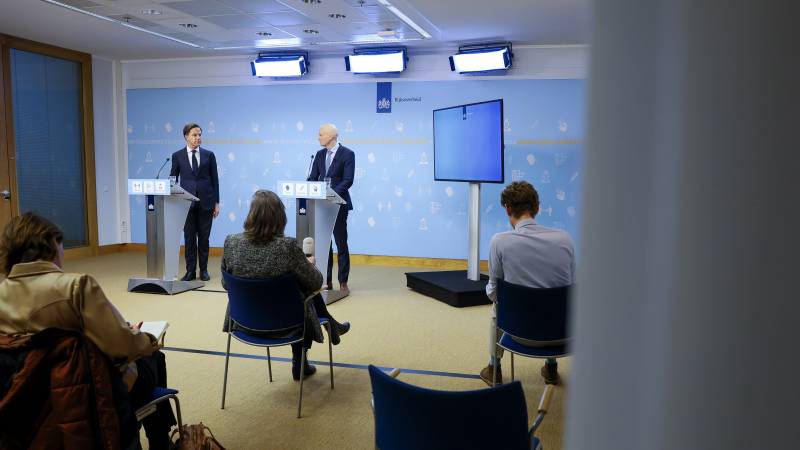 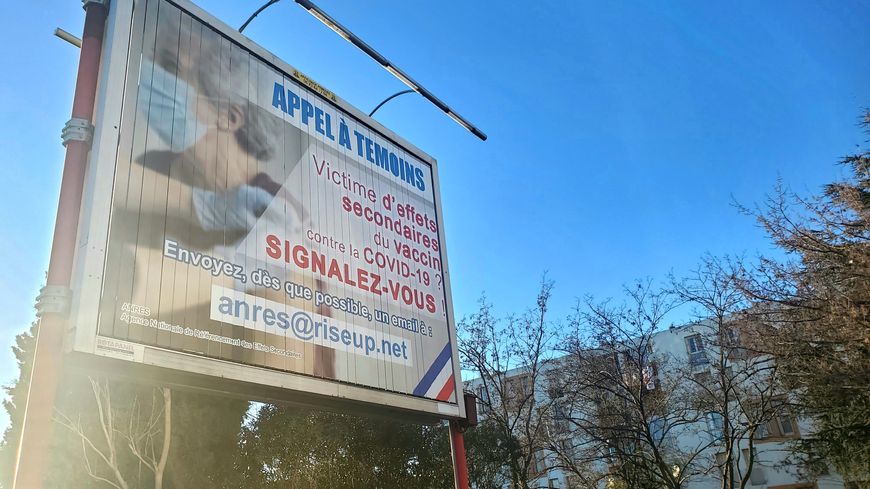