In preparation for the warm-up match with Syria on the evening of September 30, local time, it was also the only international warm-up match before the third round of the top 12 match against Vietnam. The Chinese men’s football team was at the Sharjah Stadium on the evening of the 29th local time. The second field conducted the last practice before the game. Except for defender Li Lei and forward Wei Shihao, the other 29 internationals all participated in the joint training as usual. It is reported that the four Chinese international referees who are also staying in West Asia to continue to enforce the AFC knockout and top 12 matches will serve as referees for the Chinese and Syrian matches. They will strictly follow the standards of the top 12 matches in preparation for the national football team. Enforcement of this warm-up match.

It is understood that before the training officially started, coach Li Tie made some advice for the internationals on the court as usual. Later, Li Lei and Wei Shihao both went to adjacent venues to practice solo. After adjustments in the past few days, their physical condition has tended to improve. As a relatively serious member of the national football injury lineup, Li Lei has been able to carry out proper ball training. Judging from the situation reflected in the team, Li Lei was mainly injured in his muscles, and he was therefore not eligible to participate in the 30th Sino-Syrian warm-up match. But after this, he will be able to catch up with the normal training of the whole team. And in the top 12, before the start of the Vietnam game, meet the requirements of the game.

Wei Shihao’s situation is relatively more optimistic. He also very much hopes to be able to practice with the whole team as soon as possible. However, for the sake of safety, the coaching staff still hopes that he can “slow down” for a while. From the single training situation, Wei Shihao’s physical condition is relatively normal in all aspects. After the Sino-Syrian warm-up match, he can also return to the joint training lineup.

The Sino-Syrian warm-up match will start at 7pm local time on the 30th. The match will be conducted in a fully enclosed environment. Media reporters who go to West Asia with the National Football Team are also not allowed to enter the stadium to watch the game. In order to bring the game closer to the top 12 matches, the Chinese Football Association specially arranged four Chinese international referees who “prepared” with the team to enforce the game. They are international referees Ma Ning, Fu Ming, and international assistants. Referees Cao Yi and Shi Xiang.

Since this game is not an international A-level warm-up match, the Syrian team did not raise any objections to the referee arrangements made by the Chinese team for training purposes. It is also in order to cooperate with the national football team to prepare for the top 12 matches, the front working group of the Chinese Football Association also requires 4 referees to strictly enforce the game in accordance with the top 12 standards, so that the international players can further experience the feeling of the big game. 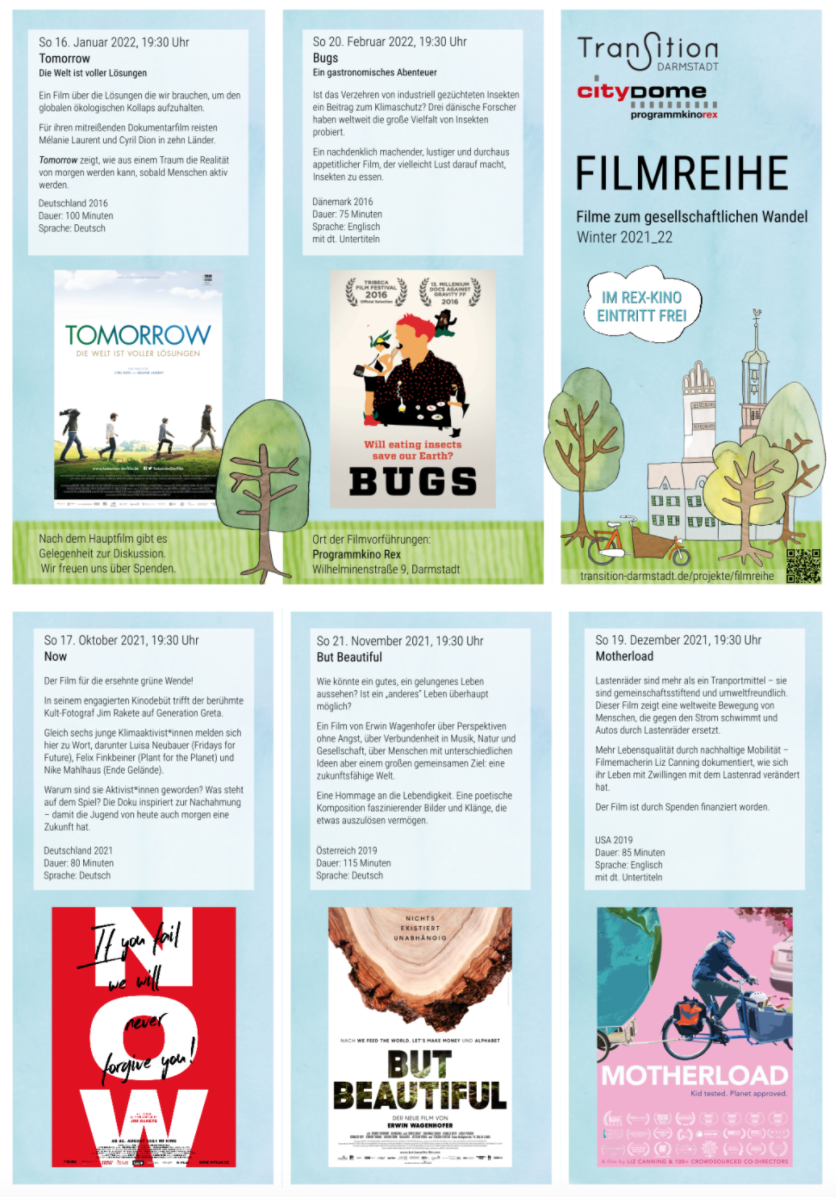 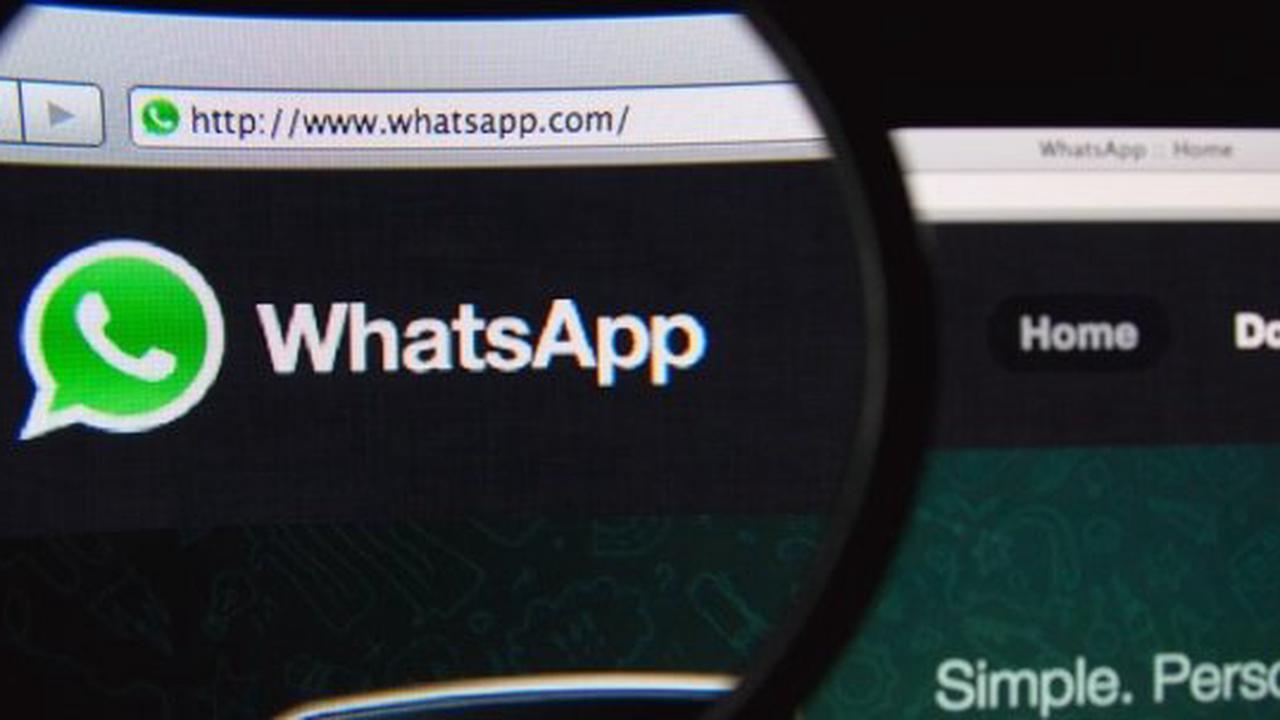 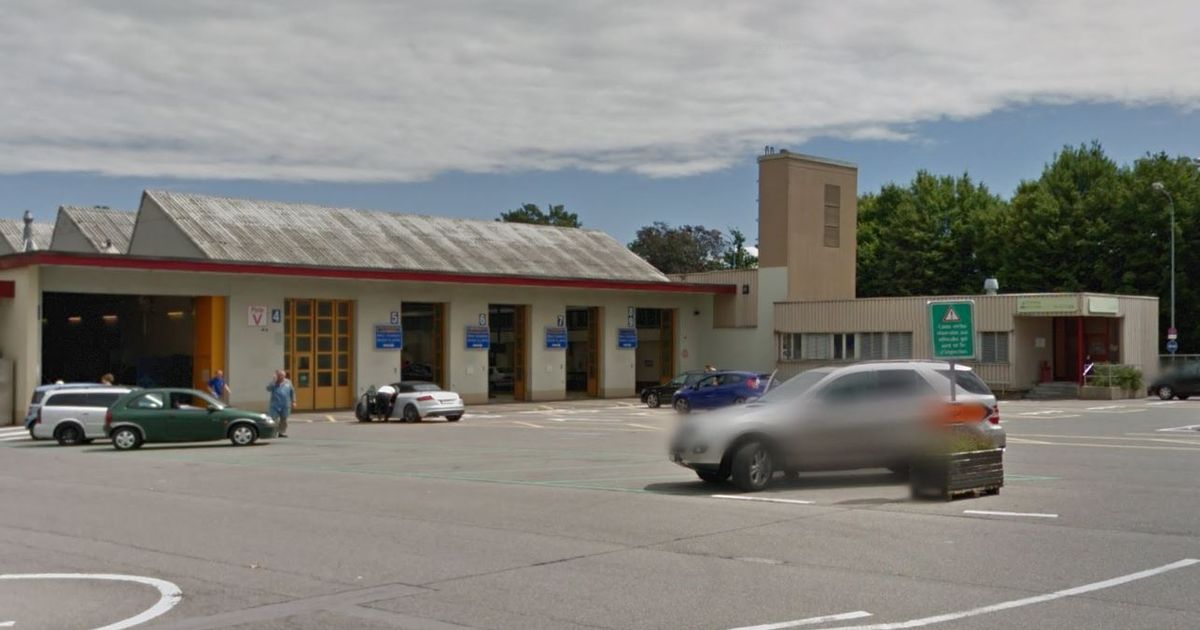 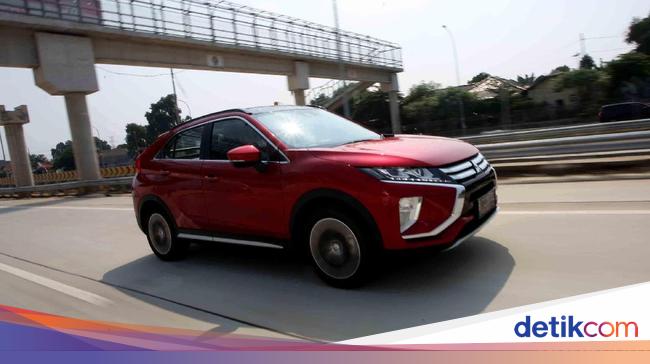 This is a list of cars that are not selling well in Indonesia, selling 0 units