4 Israeli and Palestinian Peace Agreements Ever Made

Home » World » 4 Israeli and Palestinian Peace Agreements Ever Made 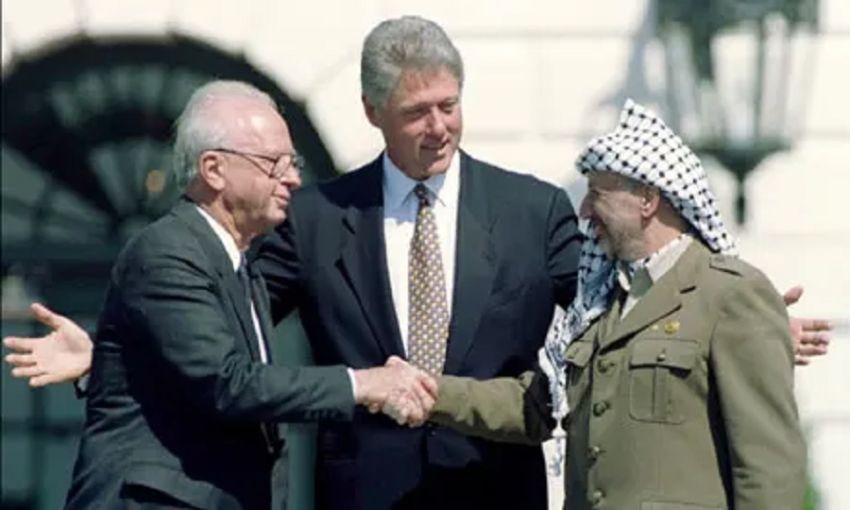 The famous handshake between then-Palestinian Liberation Organization leader Yasser Arafat and Yitzhak Rabin, Israel’s then prime minister, at the White House under US President Bill Clinton in 1993. Photo/Gary Hershorn/REUTERS

TEL AVIV – Historically, Israel declared the establishment of the Zionist state in 1948. This made the tension between Israel and Arab countries even more complicated.

Quoted from the History page, after the establishment of the state of Israel, the coalition of Arab countries united forces and fought wars.

Tel Aviv won the battle and captured territory belonging to the indigenous Palestinians.

After a UN-brokered truce, Israel gradually reached formal agreements with Egypt, Jordan and Syria in 1949.

This agreement puts Israel in control of the territories it conquered during the conflict.

Although some Arab countries have opened the normalization of relations with Israel, this does not apply to Palestine. The conflict between the two parties is still ongoing even today.

In its history, there are various Israeli-Palestinian peace agreements that have been made. However, all of them still have not been able to realize peace between these countries.

Here are a number of agreements that have been made:

In September 1993, Israel and the Palestine Liberation Organization (PLO) signed a Declaration of Principles on an interim self-governing arrangement known as the Oslo Accords at the White House. 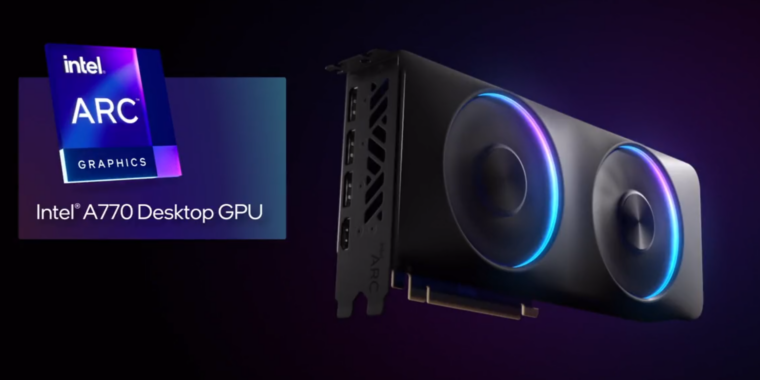 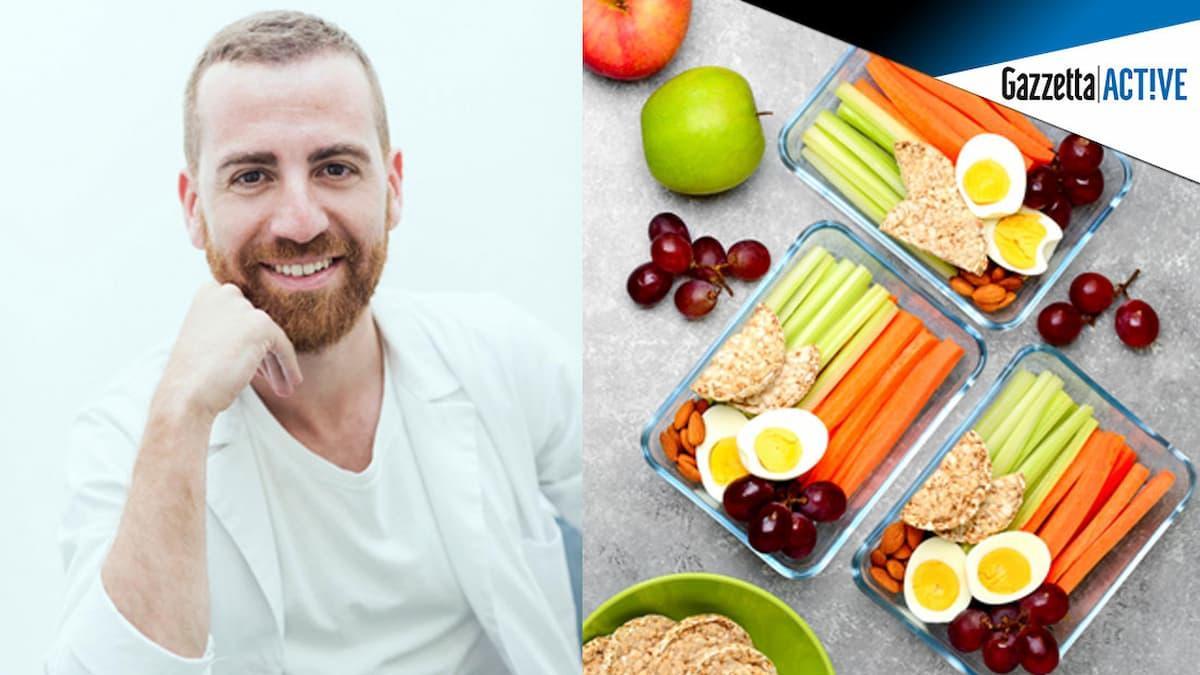 Legumes: nutritional values ​​and how to eat them to avoid bloating Nasko Sirakov with great news for Levski. United Group could buy the club 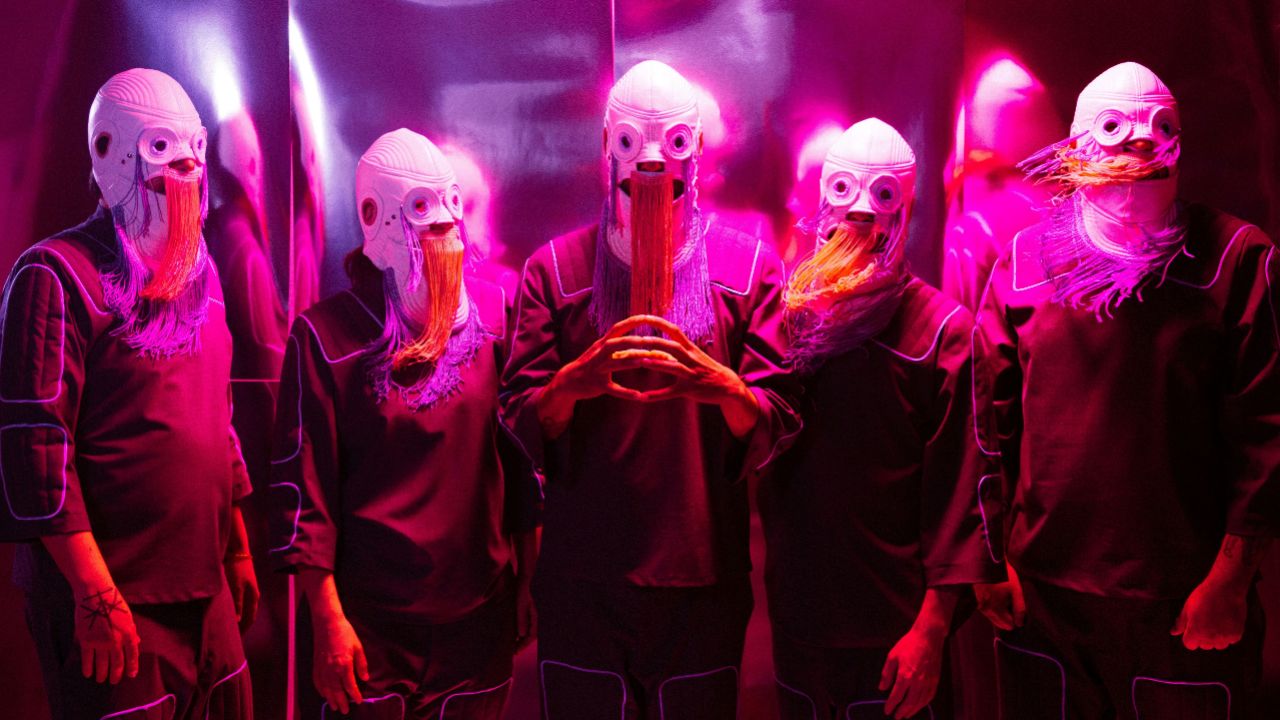 Austin TV: the most anticipated return of rock is a fact