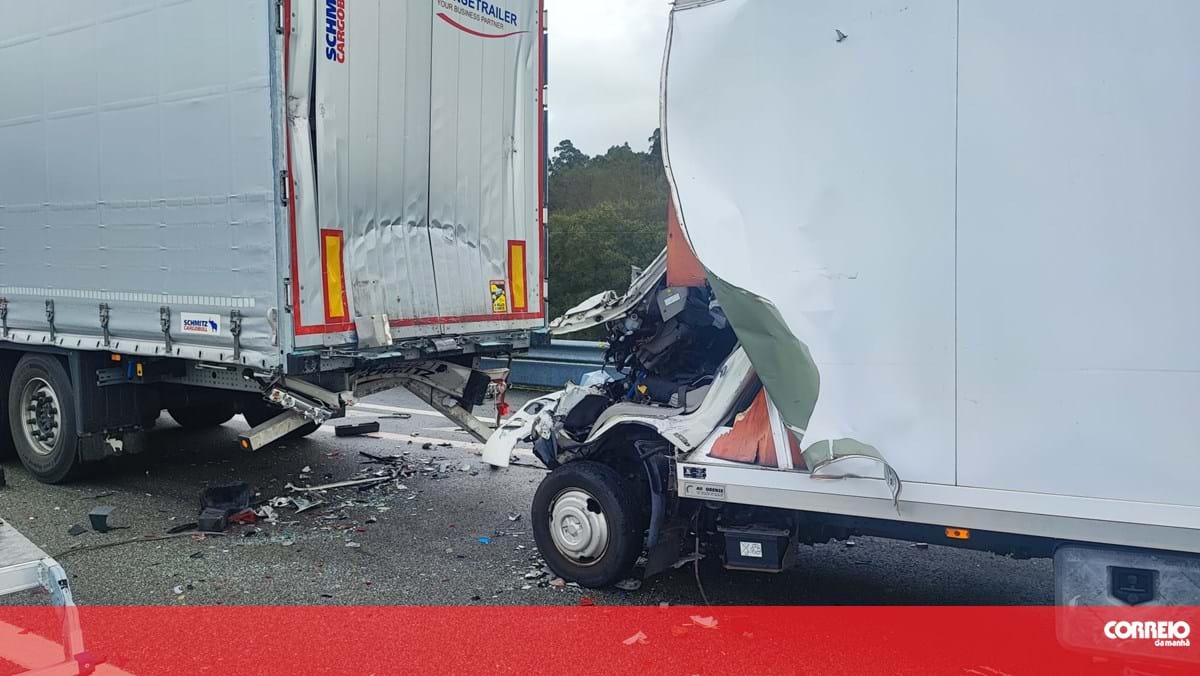 The alert was given, around 11:00, to the Lourosa firefighters, for a road accident, on the A41, towards the bridge/spring, in Argoncilhe, which was cut off in the direction of Espinho-Ermida.

The team from the emergency medical and resuscitation vehicle in Gaia and the medical ambulance in Espinho were called in.

Feira’s GNR transit detachment is on site. The Crime Unit for Traffic Accidents of the GNR in Aveiro was mobilized to investigate the causes of the accident.

The body was taken by Lourosa firefighters to the Legal Medicine Institute in Feira. 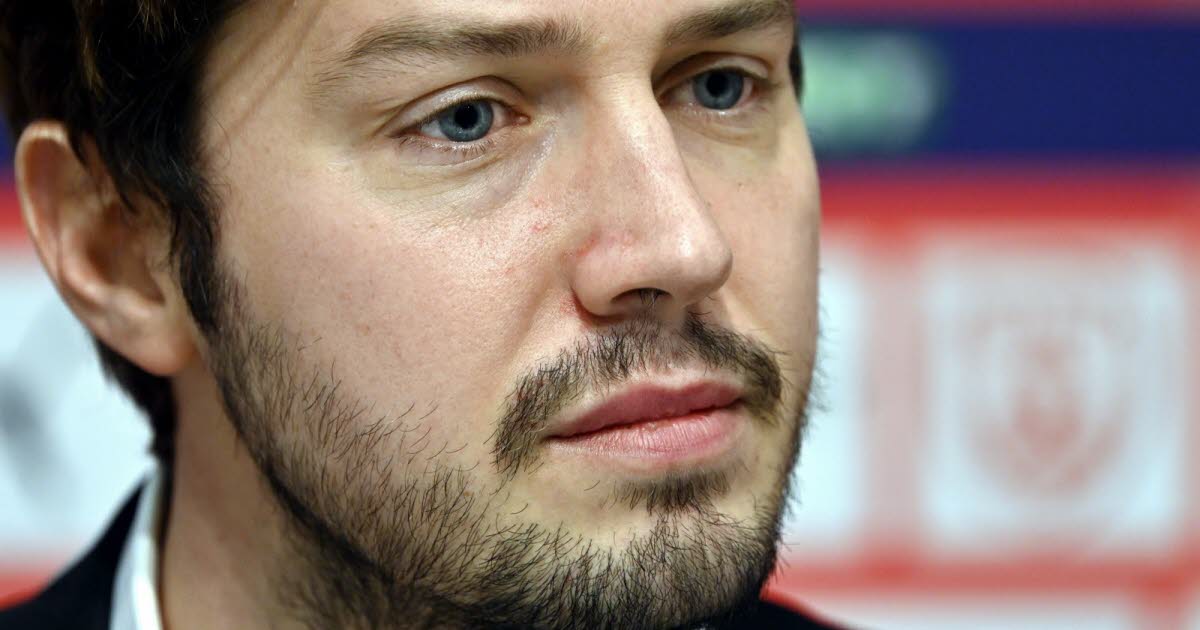 Opposites by the vertex is presented this Saturday 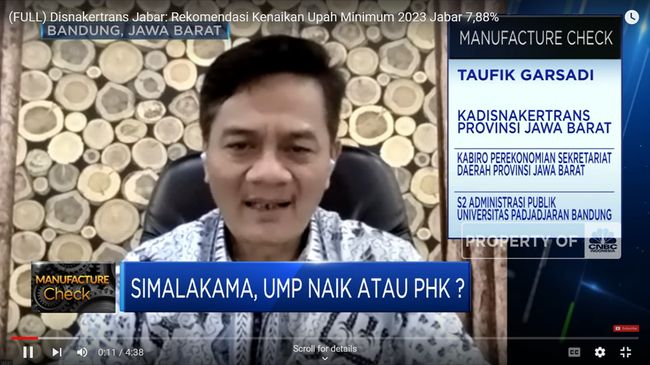 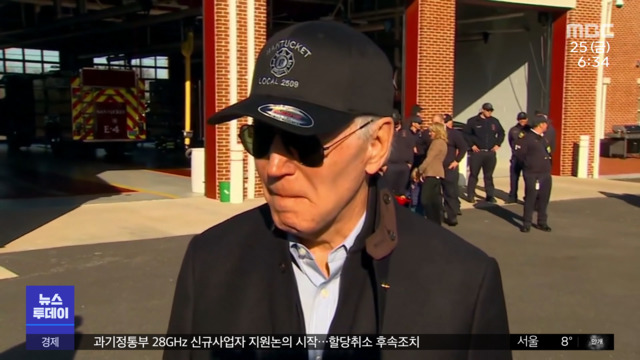