505 Games has recently distinguished itself as a publisher of well-known titles, above all, of course, Remedy’s blockbuster Control. Now they also want to provide information in their own showcase about how things will continue in the future.

Like many other companies in the industry, publisher 505 Games has now decided to announce and present the upcoming products in its own showcase. This is a premiere for the publisher – and this will increase in the coming week.

Accordingly, the first own digital product showcase will be broadcast on May 17, 2022 at 3:00 p.m. The transmission should last around an hour and has hitherto unannounced titles ready for you. In addition, you also want to give deeper insights into upcoming titles.

Former MTV presenter Patrice Bouédibéla will host the show. In addition to the games themselves, detailed interviews are also conducted with the responsible development teams. As a highlight, 505 Games announces the “exclusive game unveiling of a cult studio”.

So far, 505 Games has generally kept a low profile on individual games in the showcase. If you take a look at the studio’s most important recent releases like Control, Ghostrunner or Bloodstained: Ritual of the Night, then Control is what really catches the eye. After all, Remedy promised a multiplayer spin-off to the successful action game last year. Developer ArtPlay had also already confirmed that they were working on a sequel to Bloodstained: Ritual of the Night; both titles could therefore definitely be seen at the showcase. 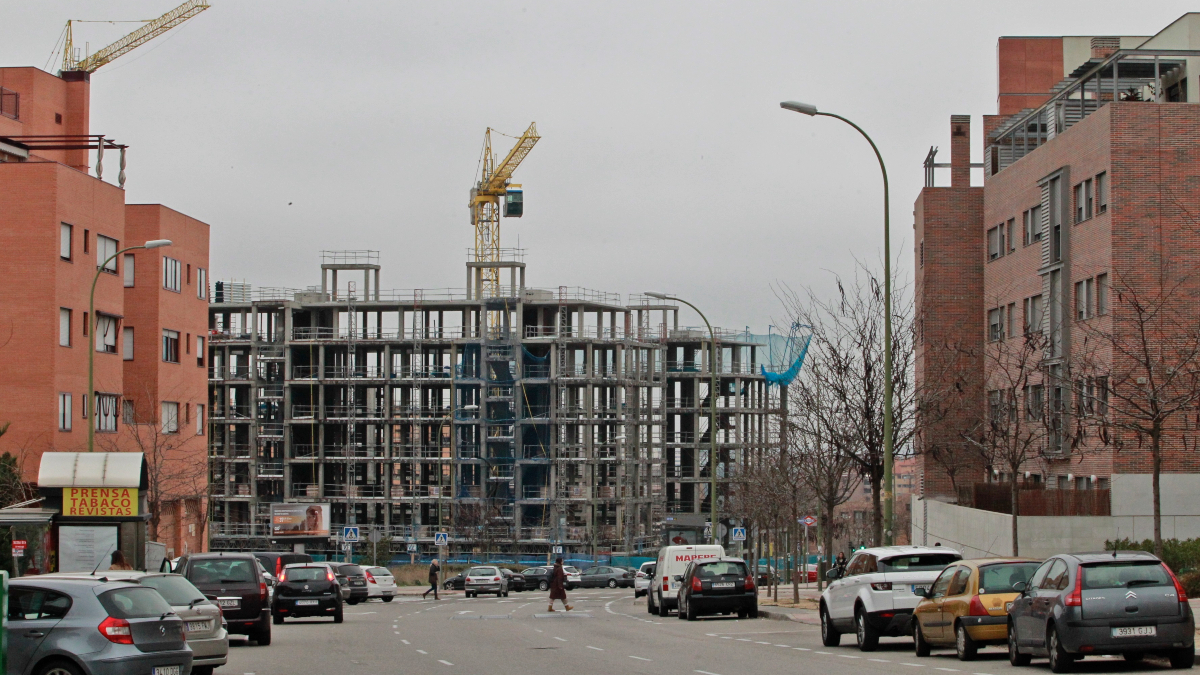 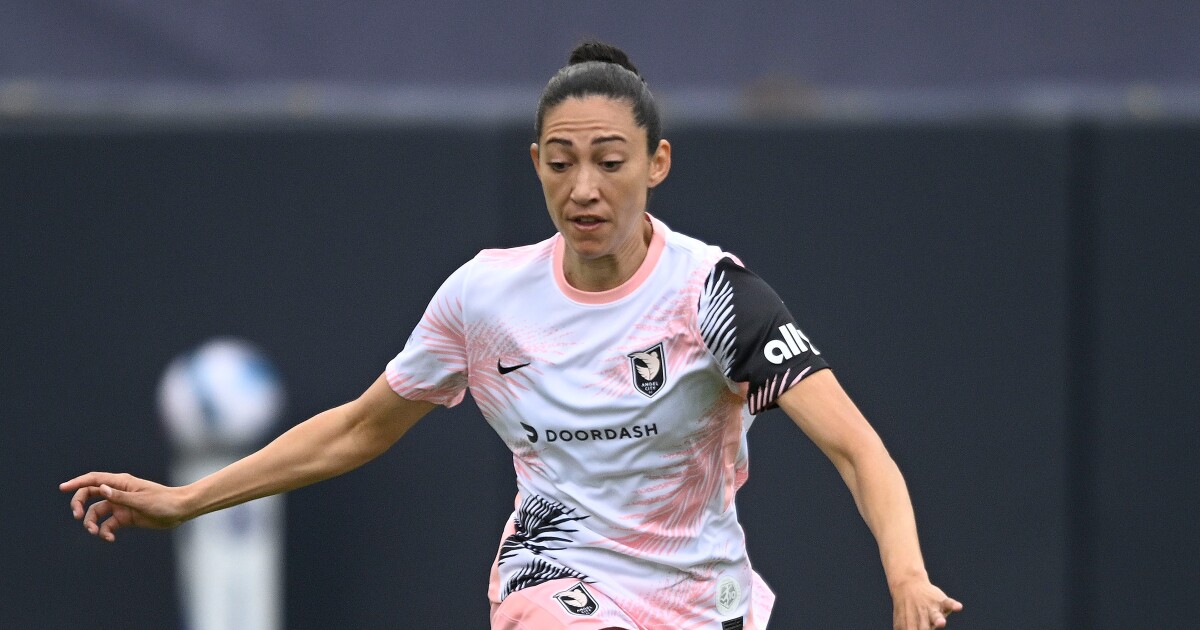