5,371 young people from the District will study for free at the university

Home » Business » 5,371 young people from the District will study for free at the university

The first beneficiaries of the program were announced “Young people to the U”, created by the Claudia López administration to offer this population opportunities to enter and remain in higher education.

“Today we announce the names of the first 5,371 young people from our city who applied to this program and that they will begin their training this same year and semester. ‘Jóvenes a la U’ has an initial goal of reaching 20,000 places in this four-year period, investing a billion pesos in this training program, ”explained Mayor Claudia López.

This was highlighted by the president during the presentation of results, where the 3,720 beneficiaries of the line ‘Special admission extended to the U’ met, who will study for free the program they chose within the portfolio presented by the Secretary of Education in the 33 allied higher education institutions, as well as the 1,651 beneficiaries of the ‘Modality of permanence, special of the Local Development Funds’.

Among the beneficiaries, it is also worth noting that 4 out of 10 who applied to this program are women. Similarly, 137 favored belong to indigenous communities; 217 are of African descent; and 488 are from rural areas of the city.

“There were 88,000 young people registered in this call. We had 18 prioritization criteria; of course the merit, the performance, the result of the Saber Tests, but also the conditions of socio-economic exclusion that we are trying to overcome with this program ”, expressed the Mayor.

For her part, the Secretary of Education, Edna Bonilla, highlighted that this is the first program in which the District finances the 100% of the value of the tuition in the degree chosen by the beneficiary in one of the 33 institutions that participate in the program, without credits, co-debtors or indebtedness.

In addition, it provides semiannual financial support for its maintenance, equivalent to a current minimum wage, thus making the city the main ally in the construction of its life projects.

The challenge is that this program really contributes to closing gaps in Bogotá, where only 4 out of 10 young high school graduates enter higher education. Thus, 18 targeting criteria were established that made it possible to assign with priority the available places to young people in conditions of greater vulnerability in the city: households with a higher incidence of poverty, young people from ethnic communities, young victims of conflict, young people from rural areas, young people who are participating in peace processes, among others.

“Bogotá offered its citizens, the families that fell into poverty, the women and young people of our city, a social and economic rescue and we are fulfilling it. This is the heart of Bogotá’s social contract! ”, Mayor López finally celebrated.

Thanks to the articulated work between the District, public and private universities and the Local Development Funds, this program offers three lines of access to higher education:

1. Special admission extended to the U

The line ‘Special admission extended to the U’ is aimed at young people who have entered public and private Higher Education Institutions through a special access program in which they have opened additional quotas to those traditionally offered.

2. Excellence to the U

The ‘Excellence to the U’ line benefits young people who entered public Higher Education Institutions in their traditional access mechanisms.

3. Direct special admission to the U

During this month the beneficiaries of the line ‘Special direct admission to the U’ will also be known, which benefits young people who have entered public Higher Education Institutions through a special access program in which the institutions have opened additional quotas to those traditionally offered, to be taken by young people who failed to achieve the entrance score normally required by the university.

Finally, since yesterday those registered for the program will be able to consult the results of this call in the application of the Ministry of Education.

her title “Girls Just Want To Have Fun” crosses the billion views on Youtube! Staatskapelle Dresden in the Konzerthaus – music 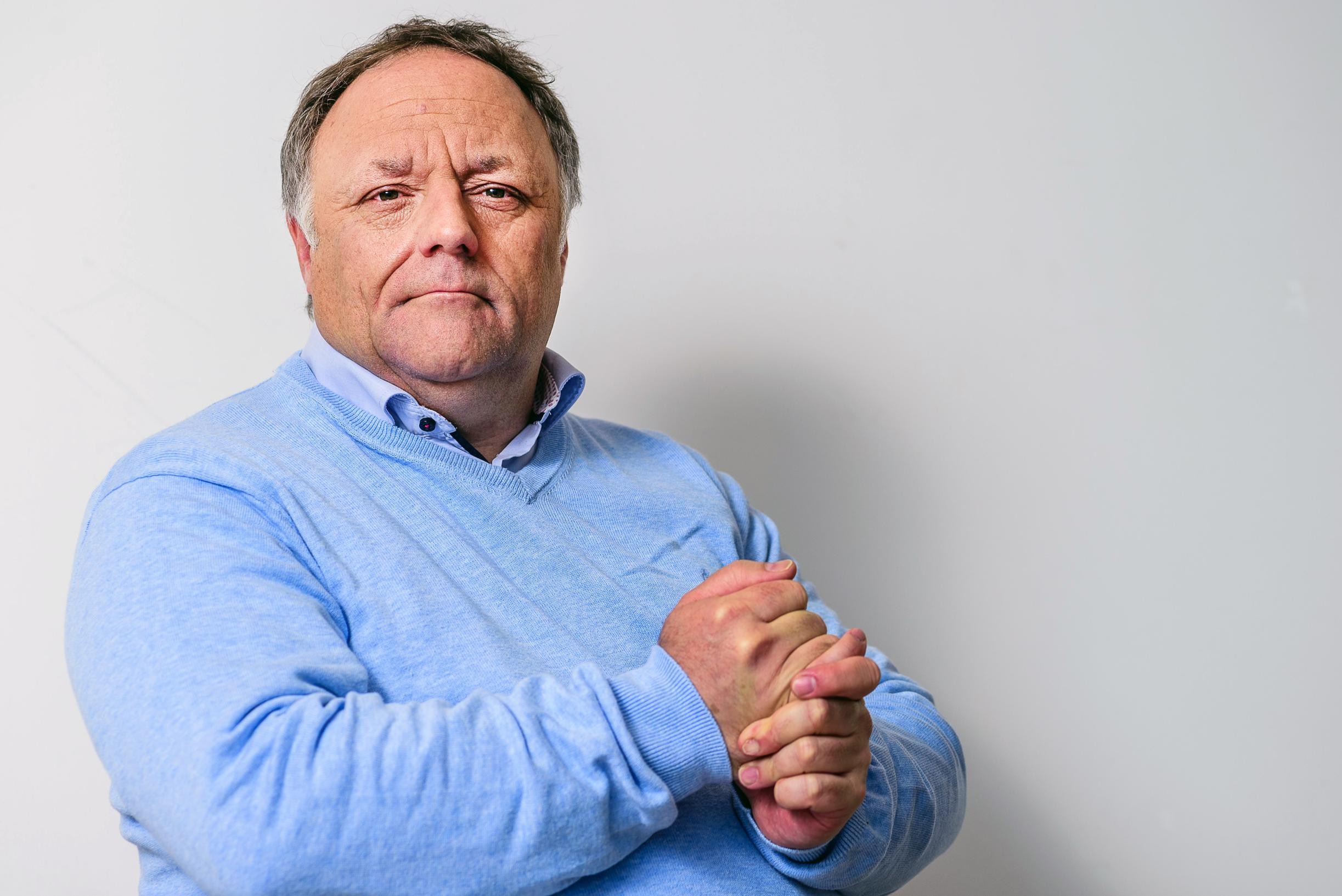 Omikron causes breakthrough infections, but no one can say how much: “For labs an impossible task”