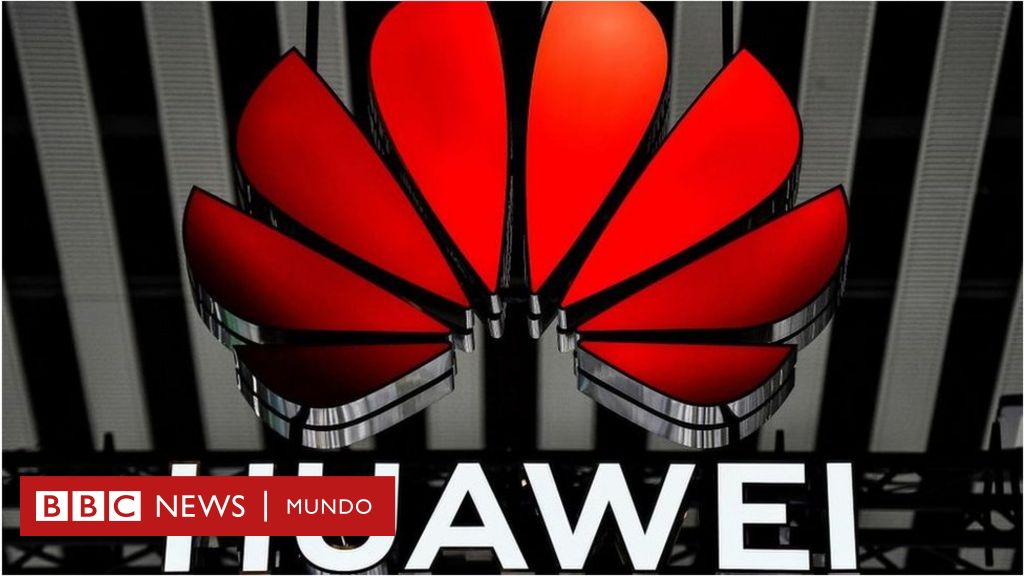 The restrictions are against Huawei and were announced Thursday by the country’s industry minister, François-Philippe Champagne, who said the decision will improve mobile internet services and “will protect the safety of Canadians“.

Chinese Foreign Ministry spokesman Wang Wenbin said they will assess the situation and will take action to safeguard the interests of Chinese companies.

“Without any solid evidence, the Canadian side cited vague security risks as a pretext to exclude relevant Chinese companies from its market. This move violates the market economy principle and free trade rules and seriously damages legitimate rights and interests.” of Chinese companies,” the official said.

Huawei Canada responded with a statement saying it is “disappointed”: “This it is an unfortunate political decision It has nothing to do with cyber security or any of the technologies in question.”

Several nations, including the United Kingdom, the United States, Australia and New Zealand, have already imposed restrictions on these companies.

The four countries, along with Canada, make up a intelligence sharing agreement called Five Eyes (Five Eyes), which began operating after World War II and evolved during the Cold War as a mechanism to monitor the Soviet Union and share classified information.

Canada’s announcement was highly anticipated because its allies had already barred Huawei and ZTE from their own high-speed networks.

“This comes after a full review by our security agencies and consultation with our closest allies,” Champagne told reporters in Ottawa.

“Let me be very clear: we will always protect the safety of Canadians and take the necessary steps to safeguard our telecommunications infrastructure,” he added.

“In a world 5Gat a time when we depend more and more in our daily lives (on) our network, this is the right decision,” he said.

“Attached to the best practices”

Huawei Canada said its devices were “closely scrutinized” by government and security agencies, adding that there has been no “no incident of security caused by equipment of Huawei”.

“Banning Huawei equipment and services will lead to significant economic loss in Canada and increase the cost of communications for Canadian consumers,” it said.

“Unfortunately, this decision is out of our control as a company. However, we will do everything in our power to protect the rights and legitimate interests of our customers, partners and ourselves,” he added.

Meanwhile, ZTE said it rejects the “premise” of the Canadian government’s announcement, saying it is “highly speculative.”

“We have always stuck to the international standards and the better practicesopening our cybersecurity labs to allow regulators and stakeholders to verify the security of ZTE products,” the firm said.

The 5G (5th generation) is the next upgrade to mobile internet networks, offering much faster data upload and download speeds.

It also enables more devices to simultaneously access the internet, at a time when data usage is on the rise and the popularity of streaming videos and music is growing.

This is pushing governments and mobile phone network operators to improve their telecommunications infrastructure.

The Canadian government’s decision means that the country’s telecommunications companies will no longer be able to use equipment made by Huawei and ZTE.

Companies that have already installed equipment from these Chinese manufacturers will have to remove it, Champagne said.

Canada first announced a review of Huawei equipment in September 2018.

Some of China’s largest technology and telecommunications companies have been targeted in recent years by governments in the US and other Western countries for national security reasons.

This means that equipment from Huawei, ZTE and three other Chinese companies is banned from use on US telecommunications networks.

Remember that you can receive notifications from BBC News World. Download the new version of our app and activate it so you don’t miss out on our best content. 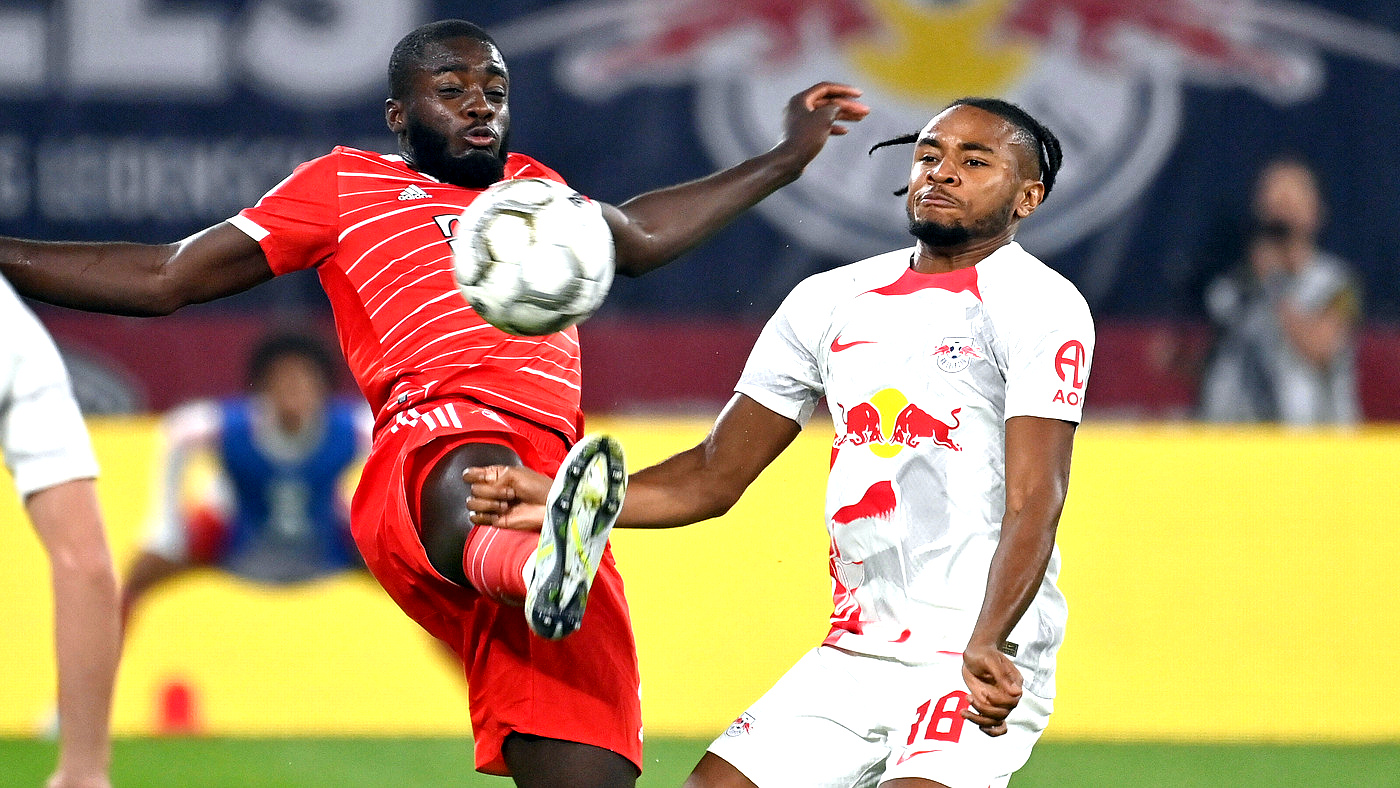 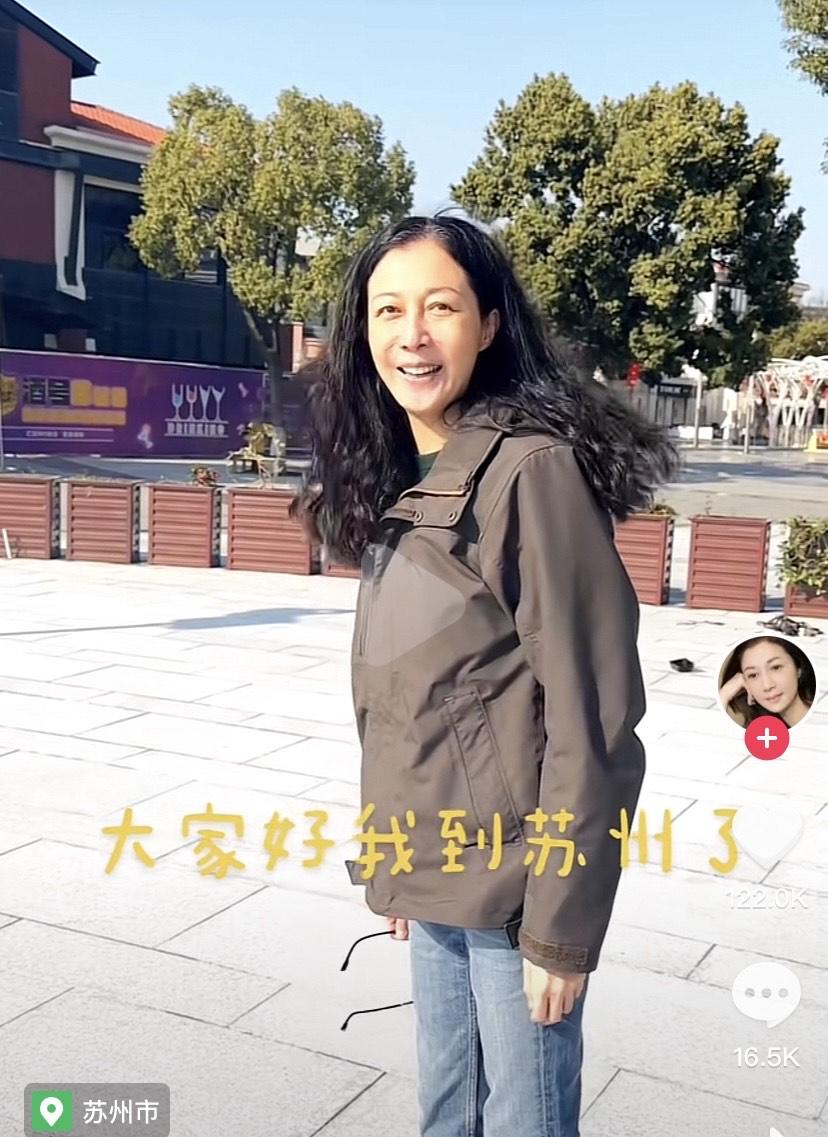 Wu Qili is in a good mood and flies to Suzhou to start work, Lazy Zhuo Lin refuses to return to Hong Kong for the New Year 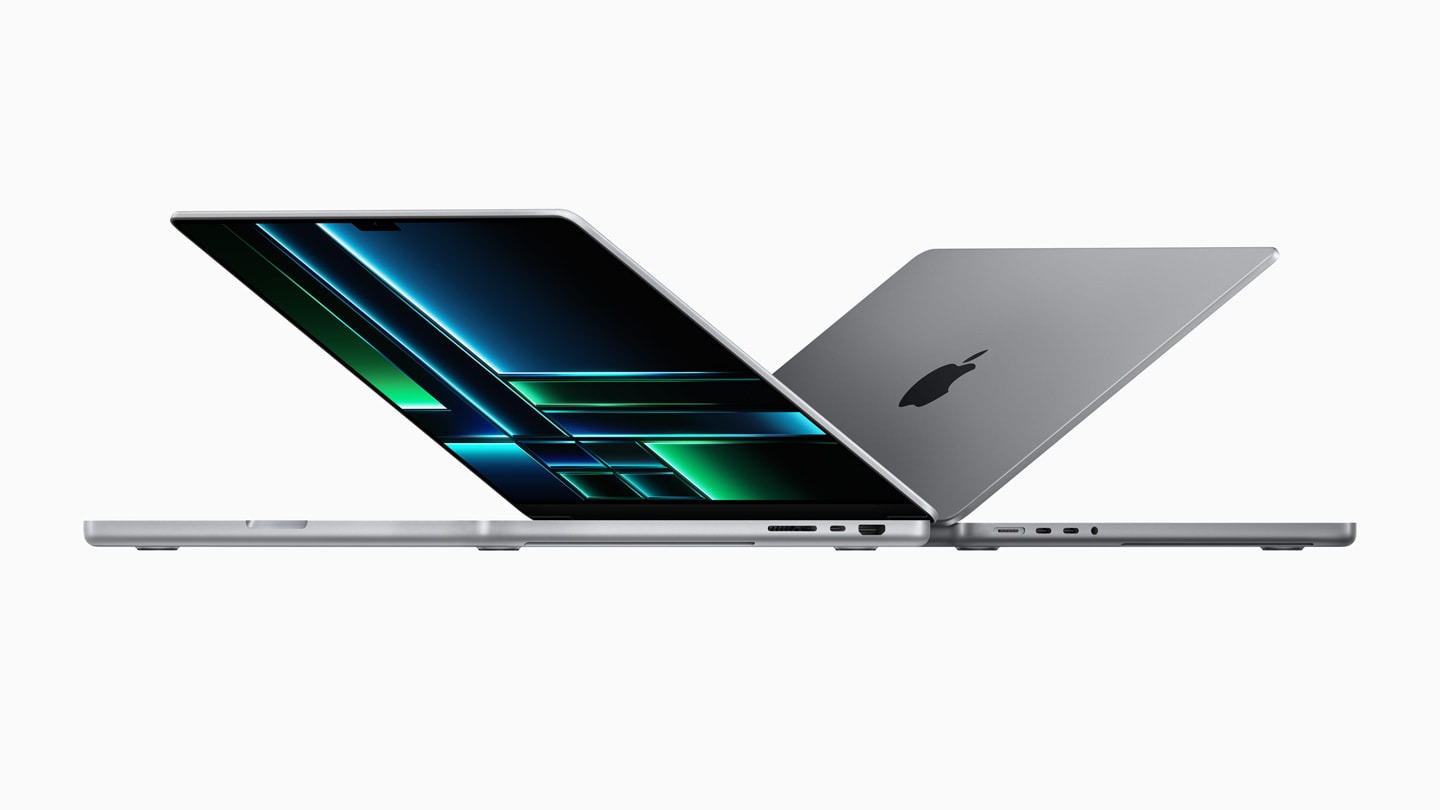 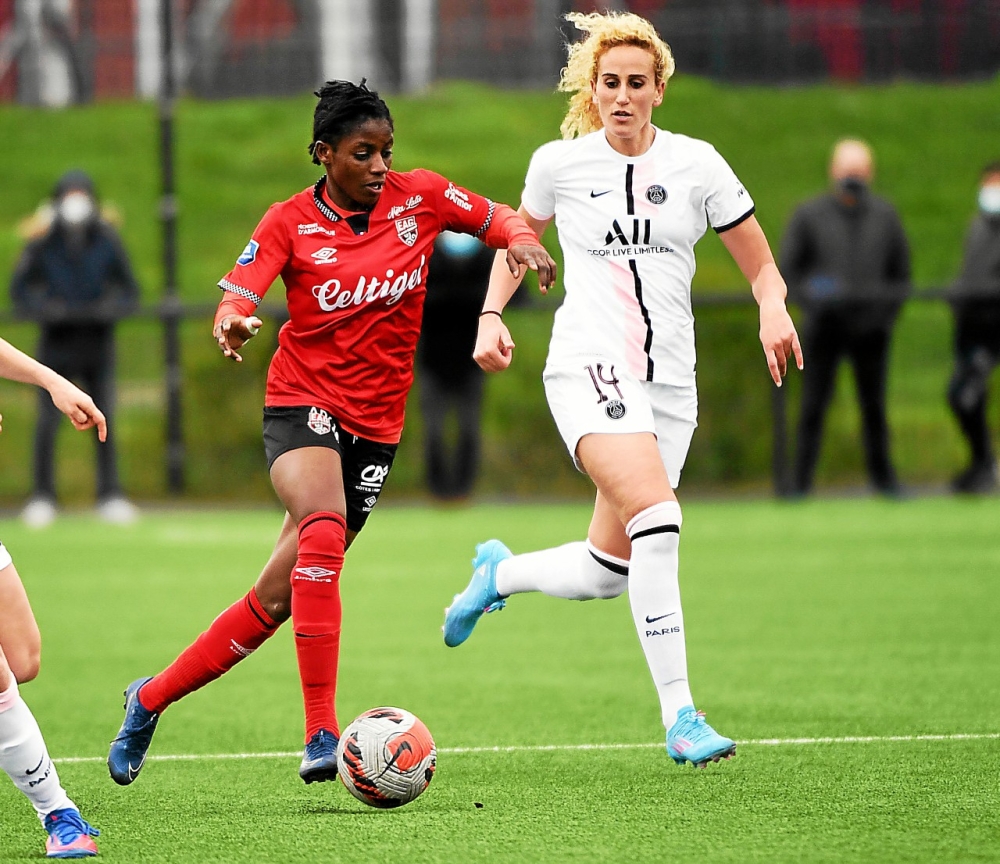 Forward Guingamp. D1F: The bad operation of the Costarmoricaines in Dijon