Un quarter of them present “three or more symptoms” and 2% even “had to be hospitalized again”, conclude this work by Inserm, carried out on a cohort of 1,137 patients formed to follow COVID patients after their hospitalization.

“Significant feeling of fatigue, respiratory discomfort, and muscle and joint pain were among the most frequently reported persistent clinical manifestations” during follow-up visits three and six months after hospitalization for COVID-19.

The researchers observed “a correlation between the initial severity of the disease and the long-term persistence of symptoms”. Indeed, the persistence of at least three symptoms six months after infection “is more frequent in people whose COVID-19 disease has required a stay in intensive care compared to those who have been hospitalized in a medical department, and in the most symptomatic patients on the day of admission to hospital ”.

They also show that “if men are more at risk of developing severe forms, women seem to be at greater risk of suffering from symptoms that persist over time”.

The study finally underlines that these forms of long COVID sometimes also have broader consequences, at the economic and social level. Thus, among the patients who report symptoms at six months and who were at work when they were infected, a third did not return to work.

These results are consistent with those of several studies carried out in other countries in recent months.

Persistent symptoms after infection with Sars-CoV-2 affect one in ten COVID cases with symptoms, by some estimates, including people out of hospital, who have had a mild or moderate form of the disease. The mechanisms involved are still poorly understood. 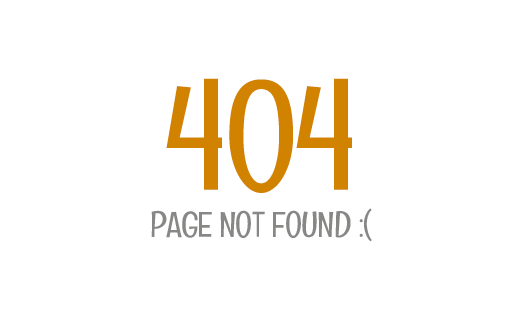 KCH Communication – News from Ecuador and the world 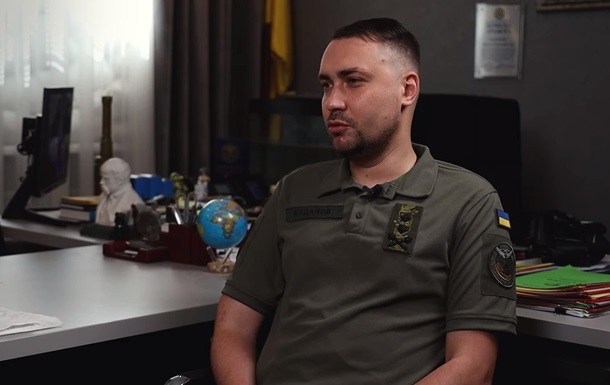 Ukrainian intelligence told when and how the war will end 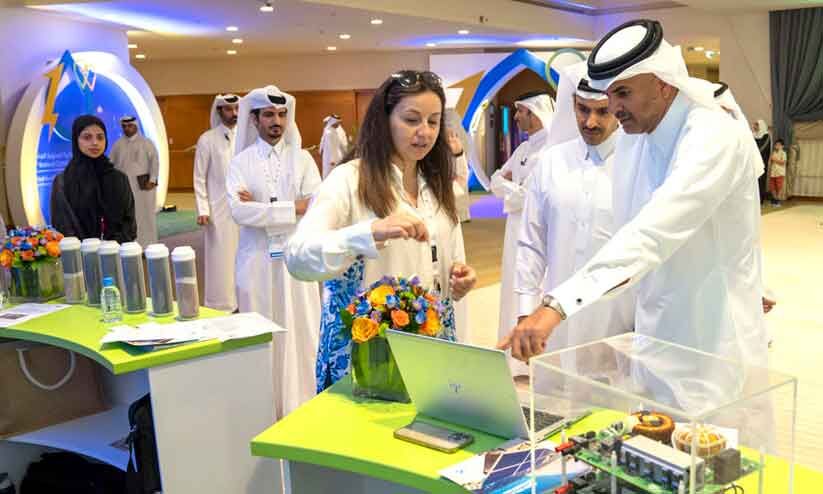