The Catholic Church has for decades cooperated with the state in Canada to ship Indigenous children to boarding schools and there to brutally assimilate. Many children are said to have died, many adults are traumatized to this day. The Pope has now apologized, but that’s not enough, comments Tanja Tricarico in the taz: “As Francis tweeted, forgiveness is a grace that be requested got to. On his journey through Canada, the Pope meets people who have destroyed the Church. And he hears their demands. The Canadian government has already responded to those affected compensation payments promised. The state knew about the mistreatment in church institutions and approved of the forced adaptation of indigenous children to the white majority society. However, the church survives with payments back. And that sounds cruel Rome no files wants to publish, which would be necessary for the clarification of further crimes and the criminal prosecution of the perpetrators.” Here is the report of the taz on the Pope’s trip to Canada.

That many indigenous children abused by the Catholic Church in Canada is beyond question, writes Jonathan Kaye in keel. The brutalities of Catholic “education” were already in Ireland become clear. A completely different matter, however, is the coverage of the former Residential School in Kamloops (British Columbia). More than 200 graves are said to have been found here in December 2020, they wrote New York Times and practically all national and international newspapers. In fact, it was not a single grave found, let alone human remains, according to Kaye. So far, radiological scans have only shown that soil was moved there, and a year and a half later no excavations have taken place. How could it be in the media mass graves will? Kaye mostly takes those New York Times who “broke the news to the world on May 28, 2021, about the discovery of a ‘mass grave’ in Canada. That claim still made the headlines today, above an article by longtime correspondent Ian Austen, who reported that ‘an indigenous community in British Columbia Evidence of a mass grave has found’. The truth is that not an indigenous community claimed something like that. The leader of the First Nations community mentioned by Austen, Rosanne Casimir of Tk’emlúps te Secwépemc, specifically told the media that there was no mass grave and dismissed the use of the term.” And the article, according to Kaye, wasn’t either “Isolated error. Ten days later, the same reporter wrote the Times a follow-up report, which to this day bears a subheading that refers to ‘the discovery of the remains of hundreds of children‘ relates. Like Austen’s first report, this one is too simply wrong. No ‘remains’ have been discovered.” With this kind of reporting, one higher truth Kaye believes that it is not just journalism that has lost a lot of credit. “However, it could turn out to be the locals themselves who are suffering the most from this sad episode. Considering how horribly the First Nations, Inuit and Métis communities have been treated throughout Canadian history, there certainly is enough real evidence for past atrocities waiting to be found by researchers. It seems inevitable that one day real corpses come to the surface – real, indisputable evidence of a real historical atrocity that was previously unknown or obscure. When, in this authentic moment of discovery, journalists and politicians suddenly realize that it has become impossible to capture the interest and sympathies of a jaded, distrustful Canadian public to wake up, we shouldn’t pretend we don’t know why.” 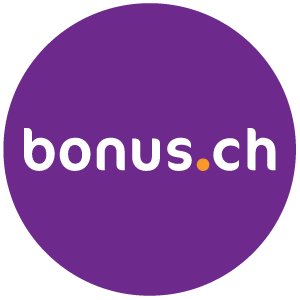 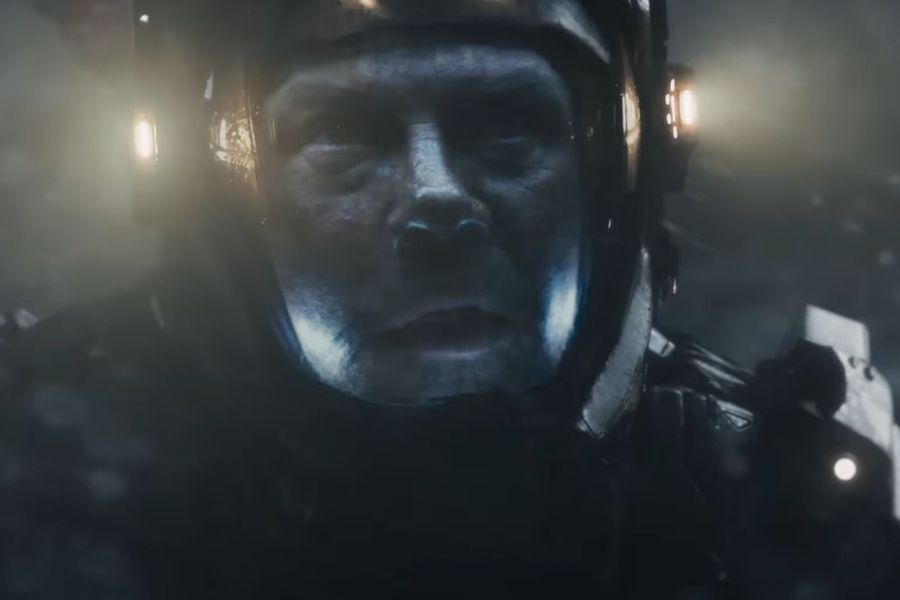 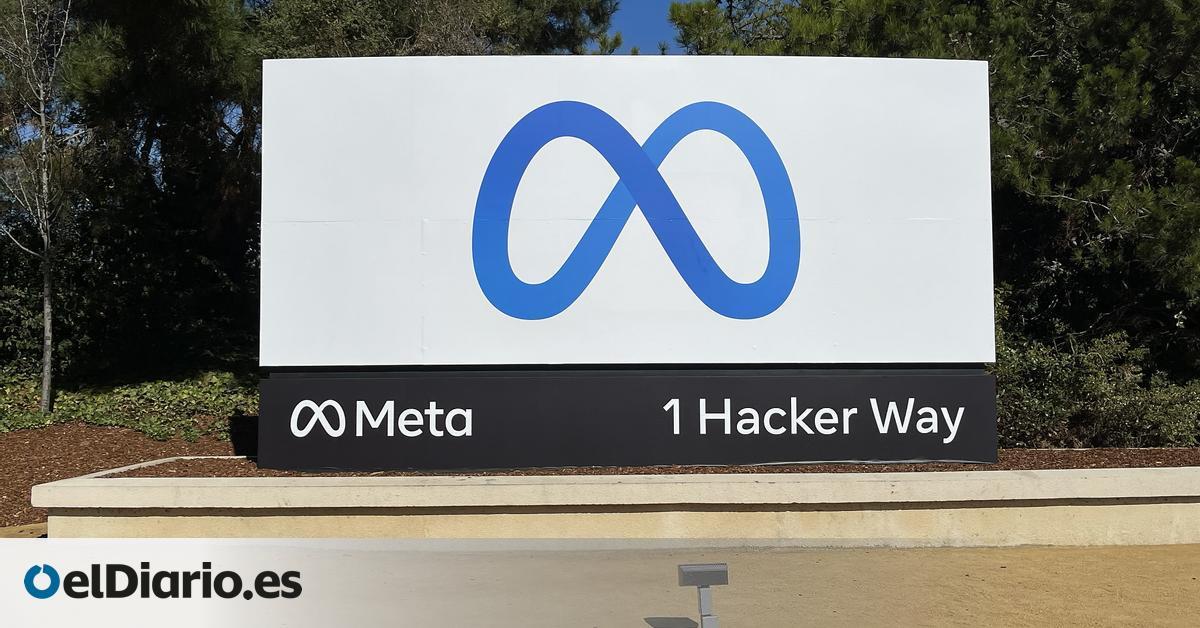