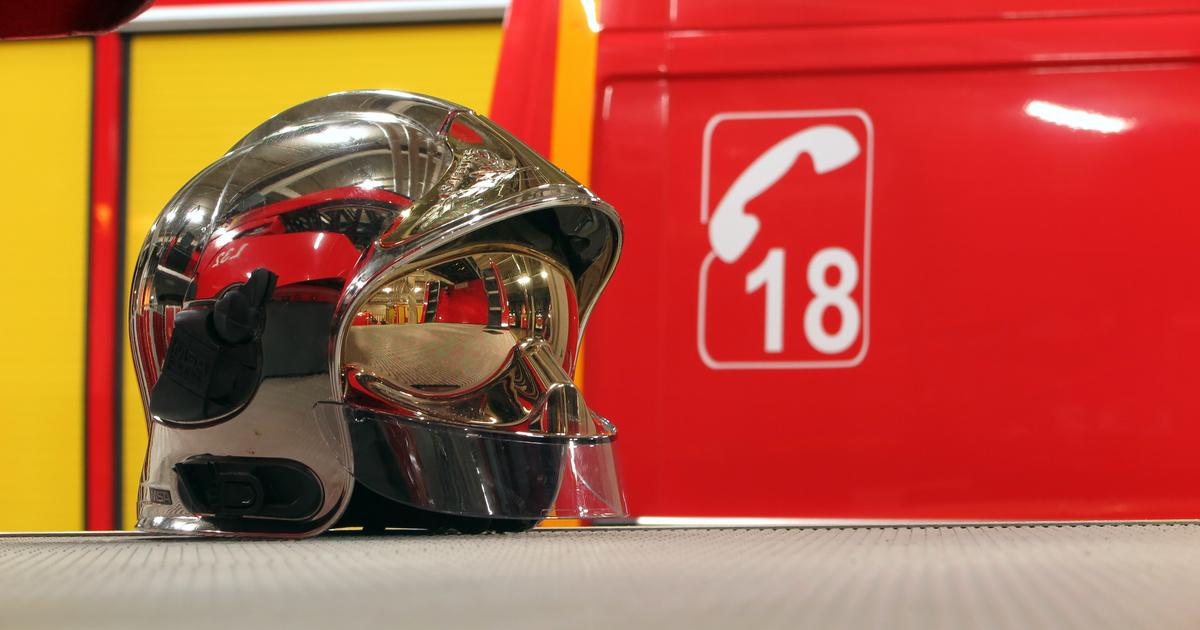 The little boy, intoxicated by the fumes, succumbed to his injuries, while his father and another 12-year-old child were taken to hospital.

A 3-year-old child died overnight from Friday to Saturday in the fire at the family apartment in Vénissieux, near Lyon, we learned from the firefighters, confirming information from the Progress website.

Read alsoAin: two dead in the fire of a mobile home in a campsite

The fire, whose origin was not immediately known, broke out around 00:30 in the apartment located on the 1st floor of a building, said the same source.

The 3.5-year-old boy, intoxicated by the fumes, succumbed to his injuries, while his father and another 12-year-old child, slightly intoxicated, were taken to hospital. Shocked, the mother was also hospitalized.

Read alsoBas-Rhin: one dead in the fire of a residence for the elderly in Haguenau

The 150 inhabitants of the building, who had evacuated the building themselves before the arrival of help, were able to return to their homes.