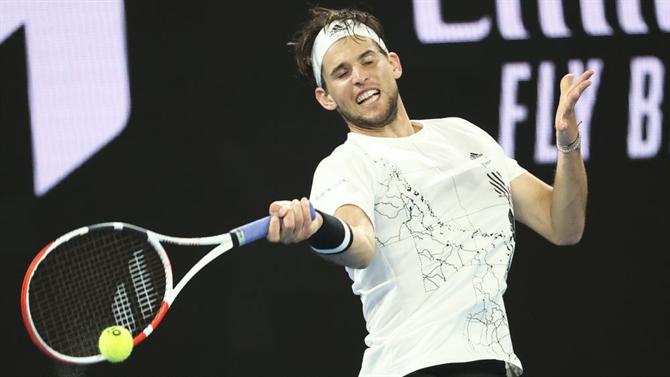 The Estoril Open organization awarded Dominic Thiem the second ‘wild card’ for the tournament that will take place between April 23 and May 1 at Clube de Ténis do Estoril.

«We have been looking for some time to have Dominic Thiem at the Estoril Open. In addition to having already won a Grand Slam title at the US Open, he is considered one of the best in clay today and his two finals at Roland Garros attest to that. (…) He is not only one of the best players in the world on clay, but also an extraordinary competitor much appreciated by fans all over the world », said tournament director João Zilhão.

Dominic Thiem himself has already thanked the invitation: «I would like to thank the Estoril Open for the invitation to play this year in Cascais. They’ve given me excellent references about the tournament and I’m looking forward to playing in Portugal and returning to the circuit. Thanks!”