A brief history of greyhound racing

Greyhound racing is a sport that’s popular around the world, particularly in English-speaking countries such as the UK, USA, Ireland, and Australia. However, for much of history, the use of greyhounds for sport has taken on a different look.

The sport’s origins arose from coursing, the use of dogs such as greyhounds to hunt game. Hunting with dogs has been a form of entertainment for centuries. Early attempts to run greyhounds on set tracks didn’t prove successful, with the dogs needing something to chase.

That inspired Owen Patrick Smith to invent the artificial hare in 1912. The American’s goal was altruistic, he hoped that the use of an artificial bait would stop the industry killing live animals, and would see the sport become more akin to horse racing. He succeeded in his goal, and the Emeryville Arena was built in 1920 with a mechanical lure. It was described in the local press as an “automatic rabbit”. The first race took place in May of that year.

Modern greyhound racing travelled across the Atlantic, and a consortium of North American and British businessmen introduced it to the UK within the decade. The Greyhound Racing Association was launched in 1925 and, by the end of 1927, there were over 40 tracks in the UK.

Initially the sport appealed to the British middle class. It was new, innovative, and American, but certain facets of the sport meant it found a dedicated audience in the working class. Racetracks were largely in urban locations, making them easy to travel to, and races took place in the evening, making the sport easy to fit into a working week.

Read also  Newcastle get their hands on the nugget of Stade de Reims! - All football

Greyhound racing is also popular in Ireland, where the majority of greyhounds in UK racing are bred. Greyhounds Australasia was founded in 1937, to oversee the sport in Australia and New Zealand. These are the countries where greyhound racing has taken hold most effectively, although tracks can also be found in other countries around the world.

Since the early days of the sport, greyhound racing has been popular with bookmakers, much like horse racing. Many punters in the modern era will look to place a greyhound bet on Betdaq, and betting on the results of races is seen by many as part of the fun of an evening at the track.

Greyhound racing has had its critics over the years. The mistreatment of racing dogs has been a concern with animal rights groups, and this is a criticism the sport has looked to tackle head on. Most racing authorities now require a veterinary surgeon to be present at all races, along with any required facilities.

Greyhounds are also vaccinated annually against common diseases, and to prevent the spread of illnesses such as kennel cough. Trainers are responsible for the wellbeing of their dogs, and greyhounds have to pass a veterinary inspection before they can take part in an event.

When a dog becomes too old to compete, typically between four and six years of age, they’ll be retired from competition. The greyhounds with the best records will usually be kept for breeding. Post-retirement care for greyhounds is another aspect of the sport that has come under the spotlight in the past but, in recent decades there have considerable improvements. Organisations have been set up to help with rehoming and adoption for retired greyhounds.

The sport has experienced ups and downs, but increased broadcasting and publicity in recent years has seen it find a stable foundation. Fans are able to access races from around the world, with new television deals and online streaming helping the sport grow in the 21st century, and punters will often look up greyhound racing tips ahead of the day’s events.

The English Greyhound Derby, the most prestigious event in British greyhound racing, recently saw its prize money increase massively, a good sign of the sport’s promising growth. While greyhound racing has a storied history, it also has a promising future ahead of it. 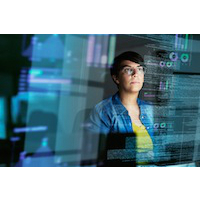 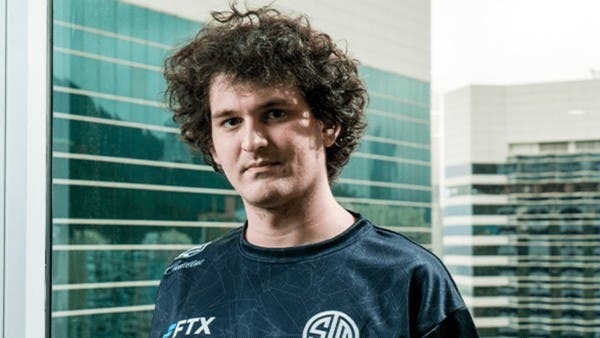 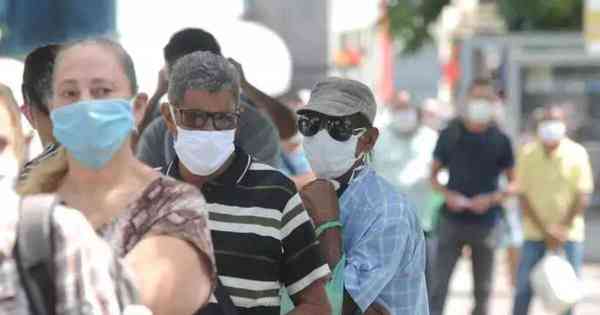