Tony Garnett ended his relationship with Lorna Garnett, the mother of his two daughters, for the sake of 22-year-old Sophia Karkadima.

Now unemployed, Tony and Sophie have set up a new home they rent together in Bradford, West Yorkshire. Another Ukrainian refugee, also named Sofija, is accommodated there together with her boyfriend.

Rastorguyeva, 19, and her 18-year-old boyfriend posted on Facebook that they were being kicked out of the Bradford home they had been taken in by a British family after fleeing Ukraine.

“I’m glad Tony and Sophie came to our rescue. We were very unhappy in that place. It was hot but we weren’t allowed to open the windows because the cats might escape. We only had one small sofa bed to sleep on and it was very uncomfortable . We had to do their laundry and clean for them. We just didn’t feel right there.”

“We had nowhere to go. We are refugees from Ukraine. My hometown, Kremenchuk, is the same place where the Russians blew up a shopping center and killed many people last month,” says the Ukrainian refugee.

“We thought we would be happy but it is very difficult for us. We know this is a great country with lovely people and we love it here in Yorkshire. We wanted to stay because we could be killed if we went back because the situation Ukraine is very bad.

“I was taught English at school and since I was a child I’ve seen pictures of Big Ben, red buses and red telephone booths and I want to see them. I want to eat a proper English breakfast that I’ve heard so much about.”

Ilya, who worked as a barista at the cafe, added: “We were very unhappy where we were staying. We need some comfort and we also need some understanding at the moment. It was very nice that Tony and Sofia invited us into their home. “

Tony also gave his comment on the current situation to “Daily Mail”: “My relationship with Lorna had broken up for several years and we lived like brother and sister. Since Sophie arrived, I have managed to be happy again. She will be my wife.”

“Just because I have started a new relationship with a Ukrainian refugee does not give anyone the right to disrespect me. I am in love, and to those who write bad things about me, I say: What are you doing for Ukraine?” says Tony.

“I’m all about humanity and kindness, and when I saw that these two Ukrainians needed help, I sat down and talked to Sofia.”

“It’s not ideal because I don’t have much money myself and I need a job. But we have to help others.”

Meanwhile, Ilya added: “Now I can speak Ukrainian and we can discuss that our country needs help and what we can do.”

“We both want to work. But we can’t get a job because we don’t have national insurance numbers. There’s no chance of getting any credit or debit cards. But we want to work and earn our money as soon as we can,” said Ilya from Ukraine. 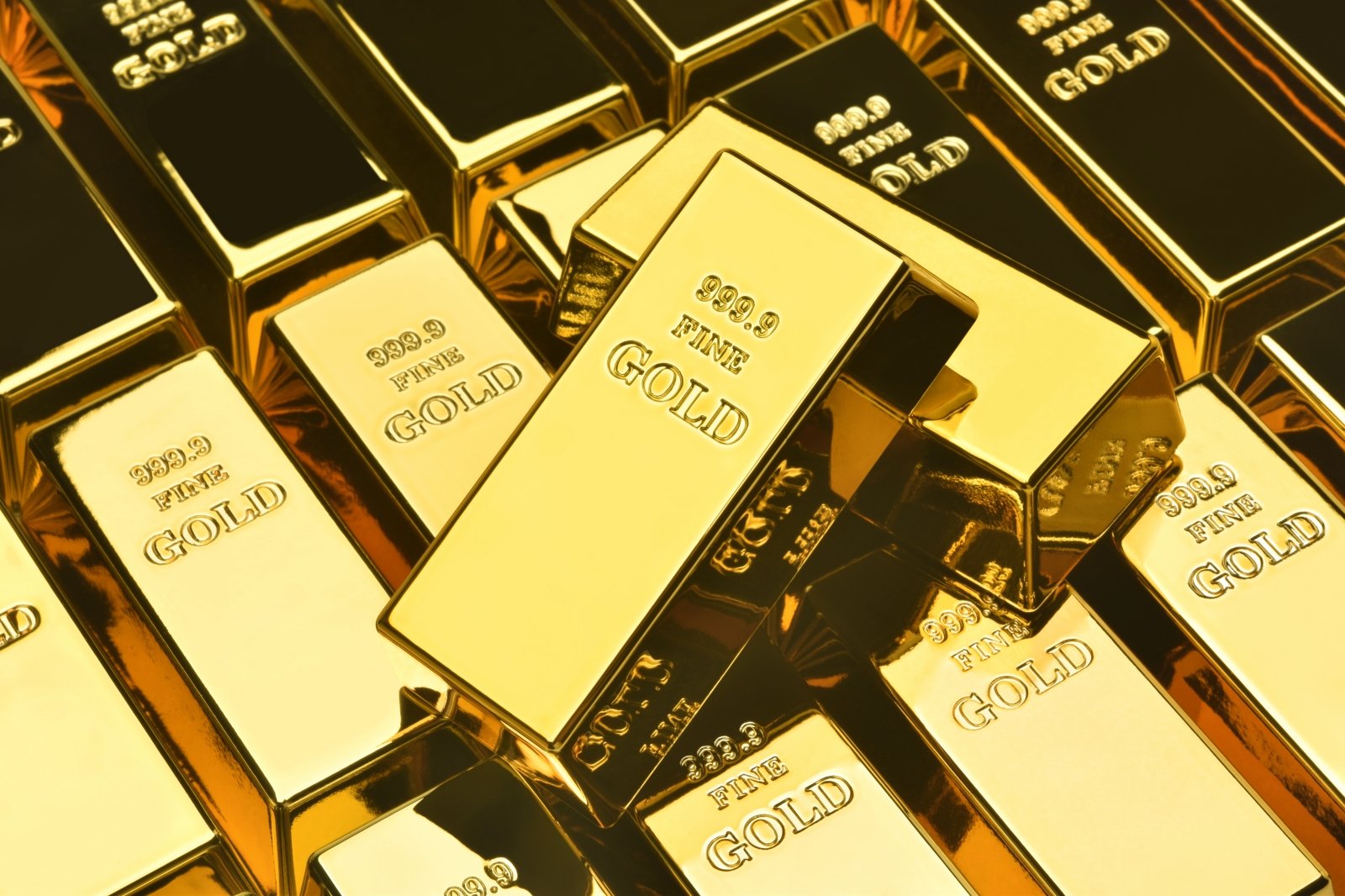 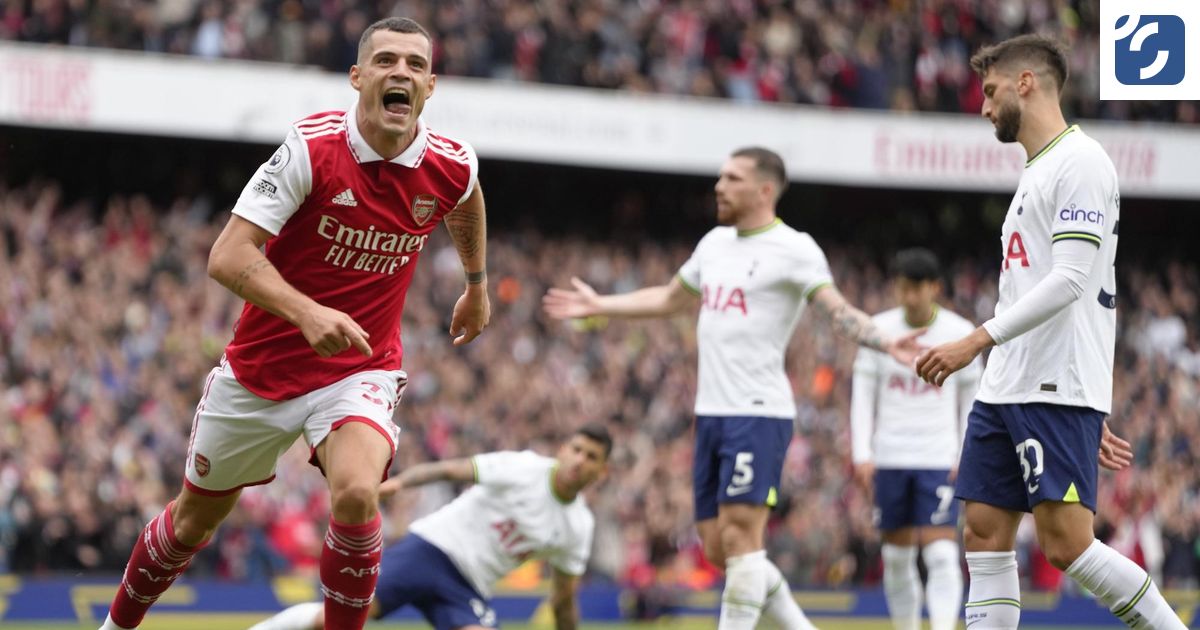