Cancerous mutations can be caused by common intestinal bacteria that many people carry. This was demonstrated by researchers from the Hubrecht Institute (KNAW) and the Princess Máxima Center in Utrecht, the Netherlands. By exposing the cultured human mini-guts to a particular strain of the Escherichia coli bacteria, they discovered that these bacteria induce a unique pattern of mutations in the DNA of human cells. This mutation pattern was also found in the DNA of patients with colon cancer, which implies that these mutations were induced by the ‘bad’ bacteria. It is the first time that researchers establish a direct link between the microbes that inhabit our bodies and the genetic alterations that drive the development of cancer. This finding can pave the way for the prevention of colorectal cancer by seeking the eradication of harmful bacteria. The results of this research were published in Nature February 27.

Our body contains at least as many bacterial cells as human. Most of these microbes contribute to a healthy life, while others can cause disease. Among the bacteria with potentially harmful consequences is a strain of the best known intestinal bacteria: Escherichia coli (E. coli). This particular strain of E. coli is “genotoxic”: it produces a small chemical called “colibactin,” which can damage the DNA of human cells. Therefore, it has long been suspected that genotoxic E. coli, which lives in the intestines of 1 in 5 adults, could be harmful to its human hosts. “There are currently probiotics on the market that contain genotoxic strains of E. coli. Some of these probiotics are also used in clinical trials while we talk,” explains Hans Clevers (Hubrecht Institute). “These strains of E. coli should be critically reassessed in the laboratory. Although they can provide relief for some short-term bodily discomfort, these probiotics could cause cancer decades after treatment.”

Cancer cells are driven by specific DNA mutations, which allow these cells to grow in a tumor. Exposure to ultraviolet light or smoking can cause direct damage to DNA, which induces mutations and, therefore, increases the chance of normal cells transforming into cancers. But until now, it was unknown that bacteria in our intestines can induce cancerous mutations in cells in a similar way through their harmful effects on DNA.

A team of three PhD students from the Hans Clevers (Hubrecht Institute) and Ruben van Boxtel (Princess Maximum Pediatric Oncology Center) groups set out to identify the harmful effects of colibactin on human DNA. For this, they used small laboratory-grown human intestines, called organoids, a model system that was previously developed in the Hans Clevers group. The team developed a method to expose healthy human intestinal organoids to the genotoxic bacterium E. coli. After five months of bacterial exposure, they sequenced the DNA of human cells and studied the number and types of mutations caused by the bacteria.

Each process that can cause DNA damage leaves a specific mutation pattern, which is called a footprint or mutational signature. These specific signatures have already been identified for several cancer-causing agents, including tobacco smoke and ultraviolet light. The presence of these specific traces in the DNA of cancers can inform us about past exposures, which may be the basis of the onset of the disease. “These firms can have great value in determining the causes of cancer and can even direct treatment strategies,” explains Van Boxtel. “We can identify such mutational footprints in various forms of cancer, also in pediatric cancer. This time we wonder if genotoxic bacteria also leave their unique mark on DNA.”

“I remember the excitement when the first signatures appeared on the computer screen,” says Axel Rosendahl Huber, “we expected some indication of a signature that we could follow in other experiments, but the patterns were more surprising than any signature we had analyzed before. “.

A puzzle falling into place

The genotoxic bacterium caused two concurrent mutational patterns in the DNA of the organoids: the change of an A to any of the four possible letters of the DNA code, and the loss of a single A in long stretches of A. In both cases, another A was present in the opposite strand of the double DNA helix, at 3 or 4 bases of the mutated site.

The team wondered if they could learn anything about the mechanism of colibactin-induced DNA damage from their data. “While we were in the final stage of the project, different research teams identified the structure of colibactin and how it interacts with DNA,” says Cayetano Pleguezuelos-Manzano. His research revealed the ability of colibactin to bind two A at the same time and cross-link them. “It was like a puzzle falling into place. The mutational patterns we saw in our experiments could be explained very well by the chemical structure of colibactin.”

From organoid to patient

Once they established the genotoxic E. coli footprint, the researchers set out to find traces of it in the DNA of cancer patients. They analyzed mutations in more than 5,000 tumors, covering dozens of different types of cancer. Among these, one type stood out: “More than 5% of colorectal cancer had high levels of the footprint, while we only saw it in less than 0.1% of all other types of cancer,” recalls Jens Puschhof, “Imagine studying the imprint of an intestinal bacteria for months on a plate, and then find the same imprint in the patients’ DNA. ” Only some other cancers, which are known to be exposed to the bacteria, such as cancers in the oral cavity and bladder, also had the imprint. “It is known that E. coli can infect these organs, and we are eager to explore whether their genotoxicity can act in other organs beyond the colon. The signature we define experimentally helps us with this.”

This study may have direct implications for human health. People can be examined for the presence of these genotoxic bacteria; It is reported that 10-20 percent of people can harbor the ‘bad’ version of E. coli in their intestines. Antibiotic treatment could eradicate these bacteria from the beginning. In the future, it is possible to detect the development of colorectal cancer very early or even prevent the development of tumors.

Source of the story:

Materials provided by Hubrecht Institute. Note: The content can be edited by style and length.

The shock of the new corona … the virus also hits... 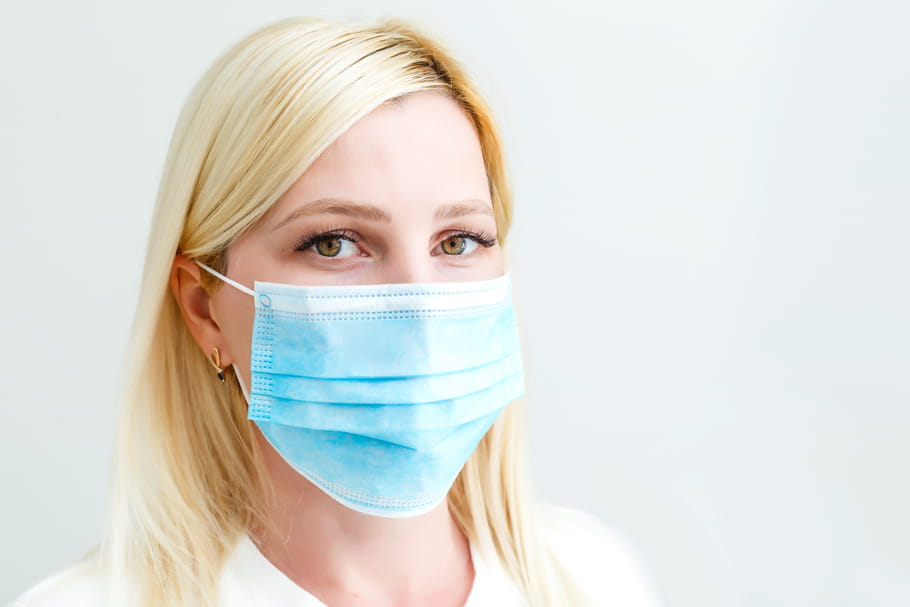 a boss to make a “homemade” mask 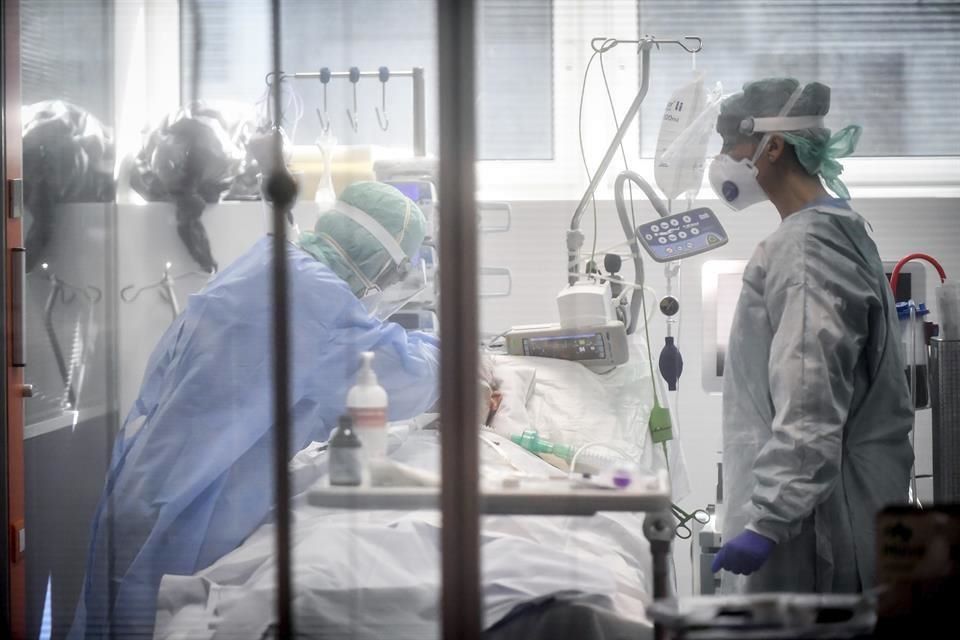 They warn of a shortage of medicine in Europe