a couple convicted of smuggling cigarettes 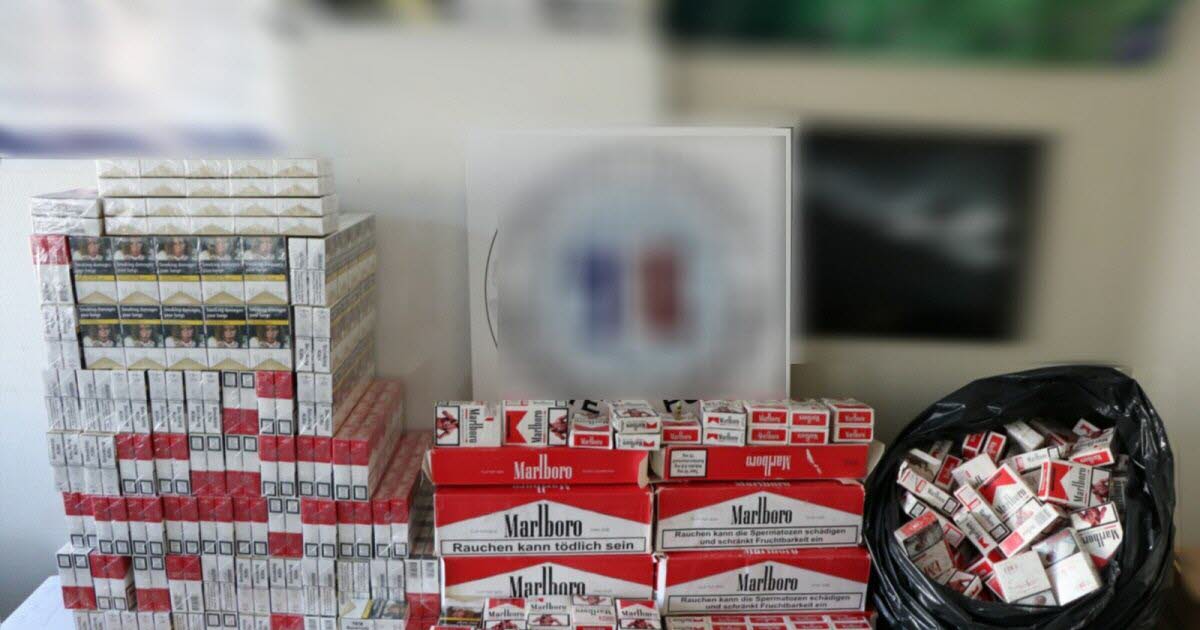 A couple appeared on Wednesday before the Grenoble Criminal Court, suspected of having engaged in the resale of counterfeit cigarettes in the Teisseire district. Abdelhalim Mammeri, 30 years old (who appeared detained) and his 28-year-old partner (free) explained themselves about this trafficking in front of the judges, the 30-year-old also responding to cannabis trafficking. This is information from the Operational Intelligence Unit on Narcotics (Cross38) which triggered an investigation by the police.

Surveillance had been set up in the Teisseire district and two individuals had been quickly identified, as well as the companion of one of them. The exploitation of the telephony had brought other elements, also implicating them. 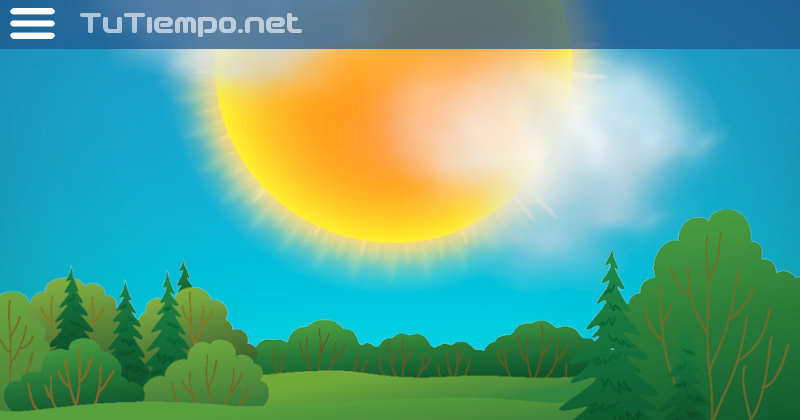 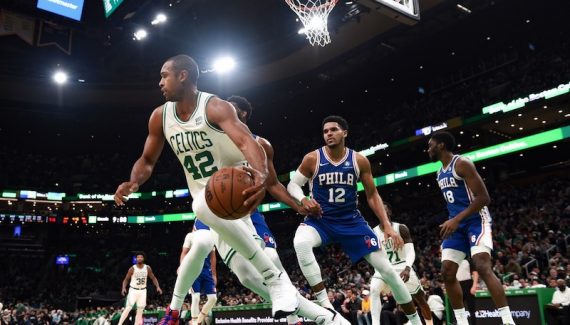 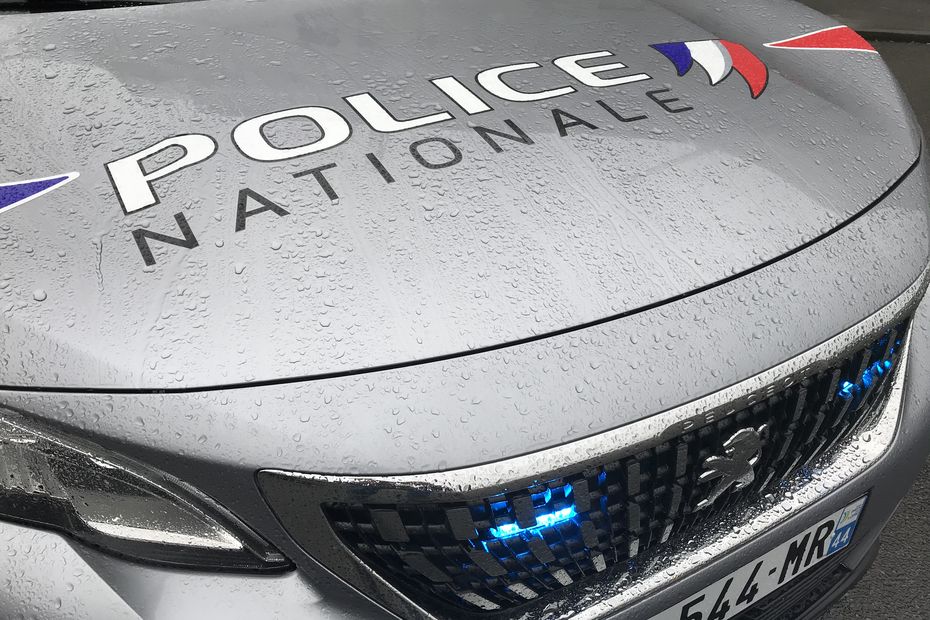 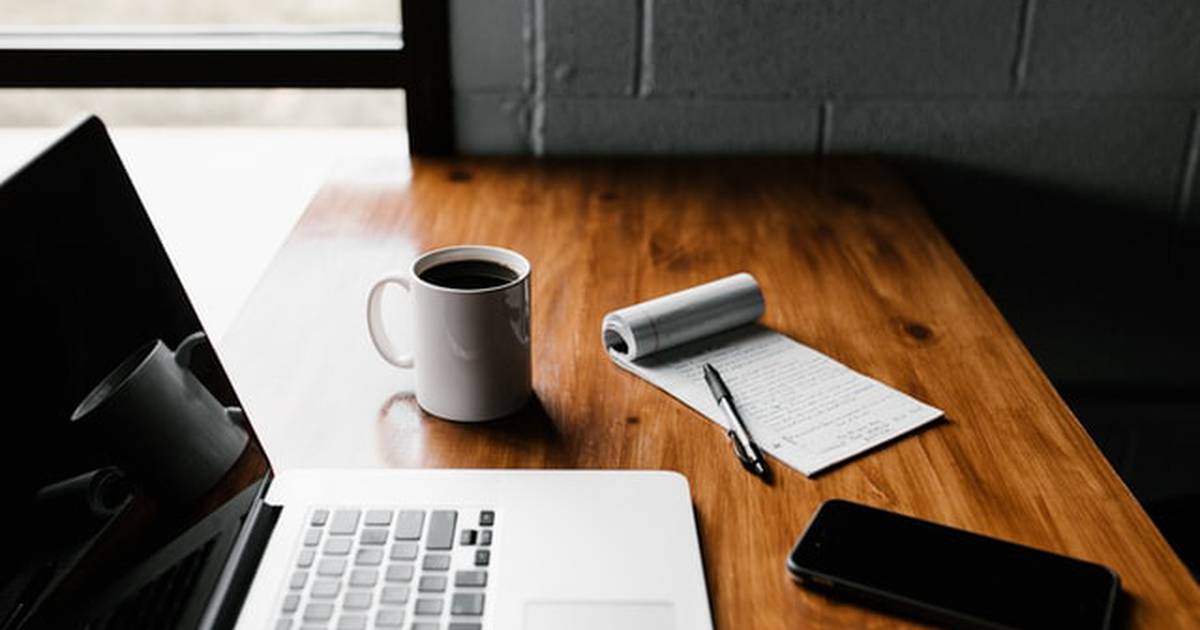