A retired couple in their 50s have revealed they chose to live on cruise ships because it was cheaper than paying a mortgage.

Angelyn Burk and her husband Richard are 53 years old and since retirement they have been living on ships for about $44 a night each.

So, since May 2021, instead of living in the same house, the couple have been traveling from boat to boat and they have no intention of returning to live on land.

It was in 1992, on her first cruise, that Angelyn knew that later on cruises would be a big part of her life: “Our original plan was to stay in different countries for a month at a time and eventually retire on cruise ships as we get older.”

But over the past few years, Angelyn has been crunching her numbers and realizing the couple may be starting their journey sooner than expected: “We love to travel and were looking for a way to travel continuously in retirement that would make financial sense. financial.”

By carefully researching the various loyalty offers from cruise lines, the couple realized that with the potential sale price of their home, their dream could be very affordable.

Indeed, since the couple pays an average of $88 per night to live on a cruise ship, it therefore costs them $32,120 per year.

Taking into account that the average price of a house in Seattle, Washington is $958,027, the mortgage payable would therefore be $50,000 per year.

In other words, the couple save on a possible mortgage by living on boats. Plus, the couple don’t have to pay for groceries: “We’ve been thrifty all our lives to save and invest in order to reach our goal. We don’t prioritize materialistic things, but experiences.”

According to Angelyn, the couple’s lifestyle allows for stress-free living: “It’s a leisurely trip without the hassle of booking hotels, restaurants and transportation while staying within our budget.”

The two retirees travel very lightly with only two suitcases. When they need anything, they buy it on the boat or in the next port.

In short, thank Angelyn and Richard for sharing their story which may inspire one person… or many! 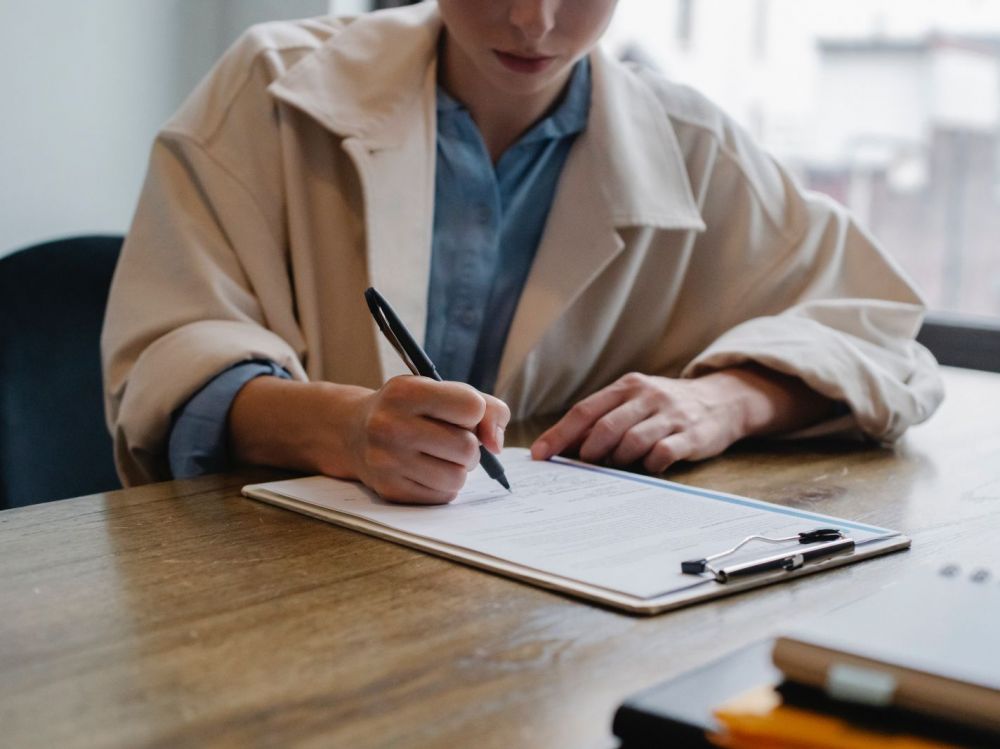