A deadly fungus discovered in two patients at Pierre-Boucher Hospital 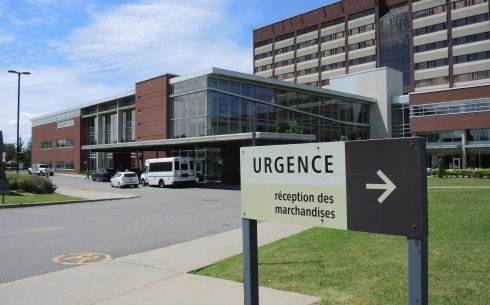 Two patients who stayed at the Pierre-Boucher hospital in Longueuil were contaminated by a deadly fungus. The “deadly super-mushroom” has been listed for the first time in Canada, which has raised public health concerns. Not only is an investigation underway, but a national crisis unit has been created to try to understand both the origin of the fungus and its spread.

Candida auris mainly affects patients whose immune system is weakened and people who undergo surgery or intravenous treatment are also at risk.
In Pierre-Boucher the fungus was detected in a patient treated for pneumonia on September 8. The Public Health Laboratory of Quebec confirmed the positive case a week later (September 15).
Then, a second case was confirmed on September 19, it was the patient who shared the room of the first patient. The latter died the following day.

The CISSS de la Montérégie-Est says that three other users of the Hospital who have had close contacts report special monitoring.
Candida auris is difficult to detect and resistant to antifungal treatments.

The CISSS adds that “additional precautionary measures were put in place as of September 8 with suspected cases and [des] close contacts. »

The unwanted fungus is the perfect example of one of the great threats to humanity listed by the World Health Organization (WHO): resistance to antibiotics, whether from bacteria or viruses.
Climate change may have contributed to the arrival of the fungus in Canada. 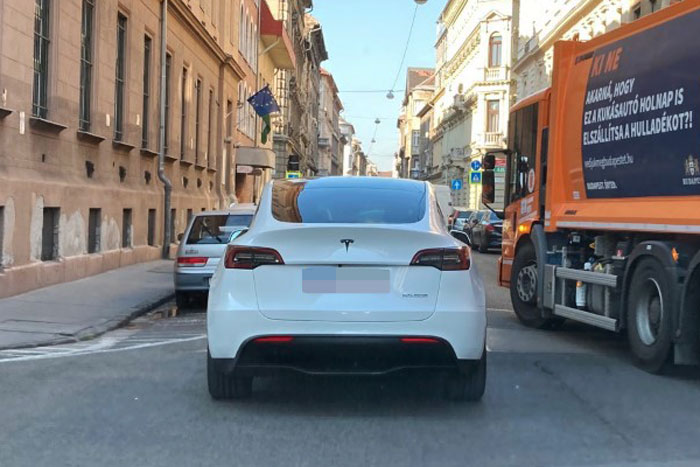 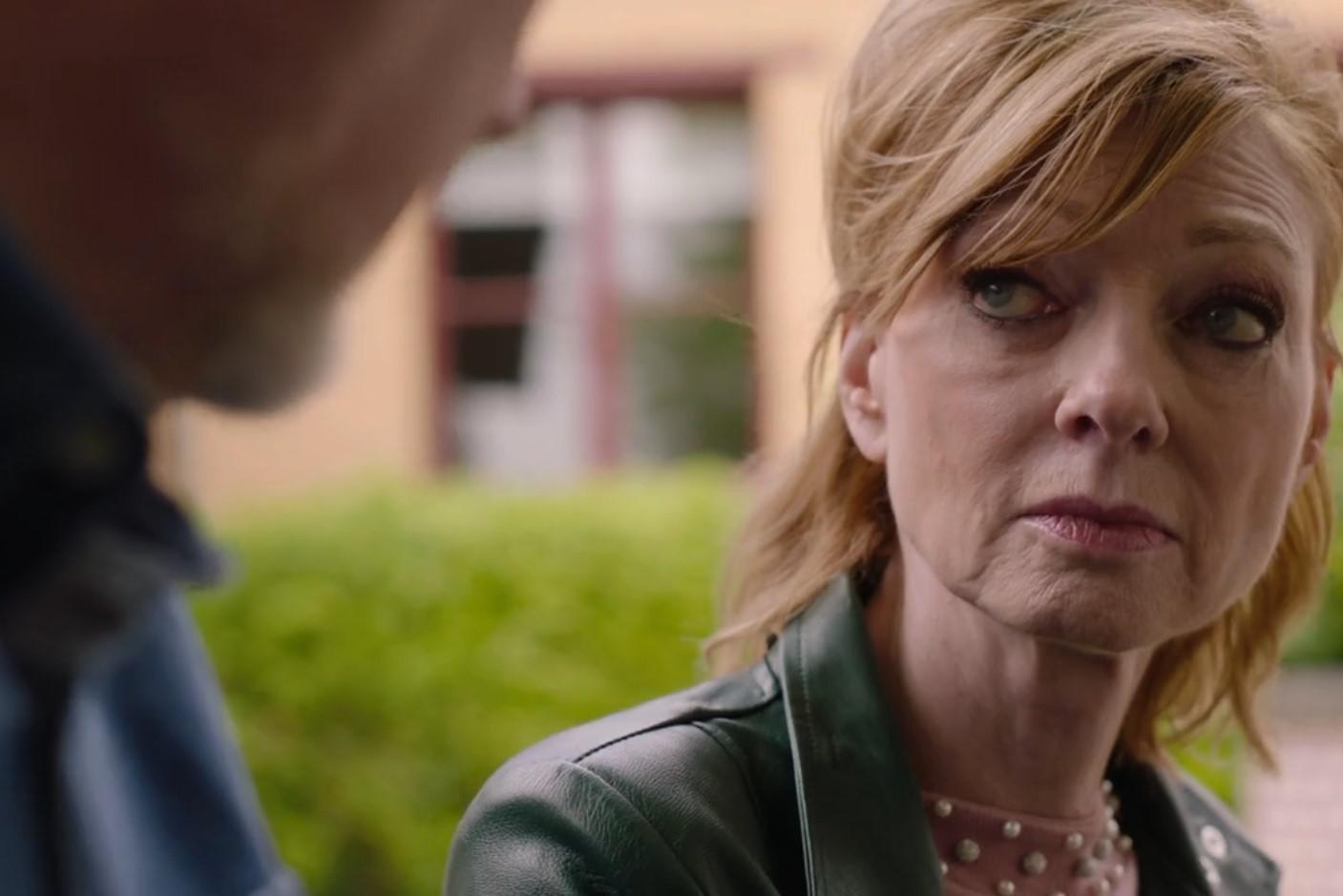 Simonne’s old love resurfaces in ‘Home’, and his feelings haven’t changed yet 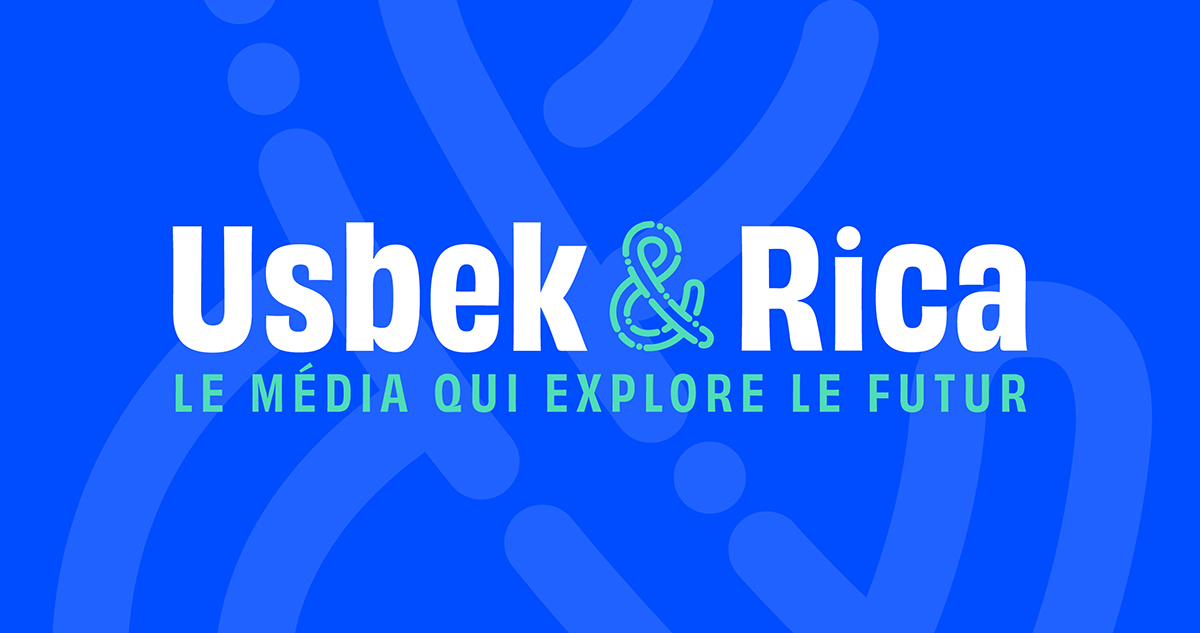 L 877: Road renewal between Deichhausen and the state border of Bremen is ongoing 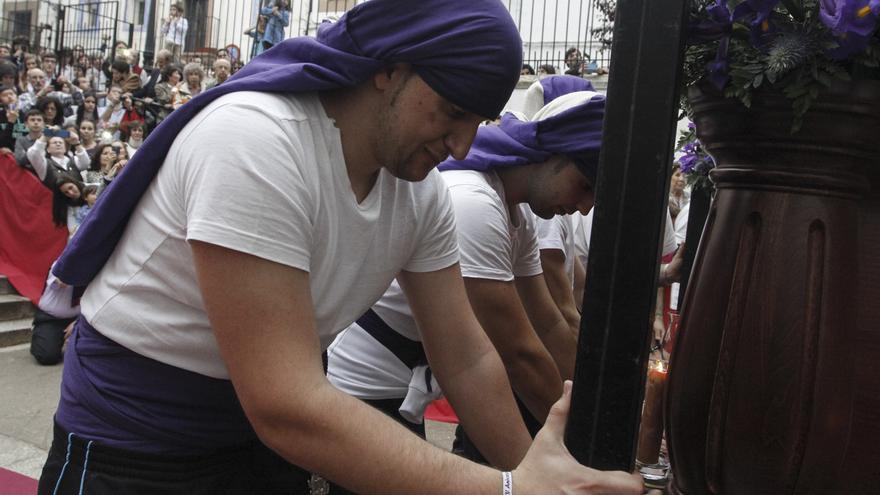 Feast of San Francisco de Asís in the Paseo Alto