a facelift on the agenda?

Home » News » a facelift on the agenda? 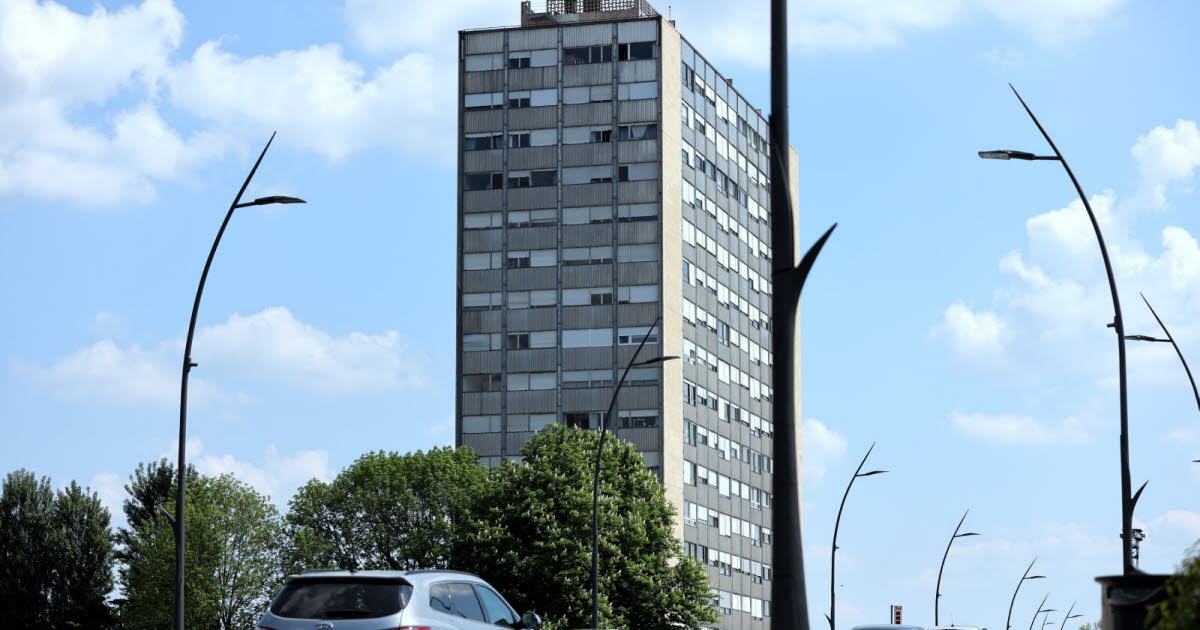 For motorists sucked into the city center of Thionville on a daily basis, L’Européen sends back a familiar image. They willingly let vanish into a corner of their rearview mirror. This true emblem of the entrance to the city is, today, a pale figure. His concrete costume, worn, clashes even more than ever with the wind of modernism which blows strongly on the Rive Droite district. How far away the time when the “building”, as it was nicknamed, crystallized the pride of a city won by steel fever.

Created in the 1960s by Lanfranco Virgili, an architect who worked closely with Le Corbusier, the building gave off a strong avant-garde impression. Praised for its standards of comfort, the building, made up of a hundred apartments, aroused real curiosity. Six decades later, it is an architectural masterpiece frozen in a decomposed past which overlooks the Allied Bridge.

Diverted support from the City

The question of its rehabilitation has arisen for many years: “But it comes up against technical constraints”, recalls Maryline Di Nardo. The director of the Action Cœur de Ville operation is closely watching the evolution of this dusty file. Often taken to task, on council evenings, by the opposition for its supposed immobility on the question, the municipal majority cannot influence the future of a private good. An impassable border for a community, which does not however prevent it from taking bypasses.

“The renovation of L’Européen can fall within the scope of the programmed housing improvement operation (OPAH), reveals Olivier Mitzner, director of the urban planning department at the city of Thionville. In particular, the State is mobilizing €2 million to renovate 190 housing units over the period 2020 to 2025. »

An extension of €350,000, granted by the City, could thus be directed towards L’Européen: “We could support the building’s union council in the development of its project, particularly in terms of engineering. »

Financial support far from superfluous. Saving, rather, so much the technical constraints weigh on the only shutter of the facelift.

“These are hexagonal pillars that carry a large part of the load,” explains Maryline Di Nardo. This so-called “post-beam” structure prohibits going beyond the framework established by the architect Lanfranco Virgili: “Everything is calculated almost to the nearest kilo, image, without exaggerating, Olivier Mitzner. Only an identical renovation, by removing and reinstalling facade blocks, is now possible. »

An exceptional site, on an almost unique work, which implies a high price of around 5 to 6 M€: “Either an investment of 50,000 € per owner”, assesses the director of town planning.

This amount paralyzed, until now, any desire of the union council of the building. But times are changing, like the transformation of a station district on the road to renewal: “The construction of 1,000 housing units, a parking silo and the appearance of the Passerelle bear witness to the development of the Right Bank “, insists Maryline Di Nardo. A vitality that cannot escape the hundred or so co-owners of L’Européen.

In the short term, the 80 m² classics of their accommodation, overlooking the Moselle and a stone’s throw from Thionville station, will be worth much more than the sum paid for their acquisition. FYI, a T3 from L’Européen has been selling for around €80,000 in recent years. FYI (bis), new programs in Thionville are close to €4,000 per m² today. 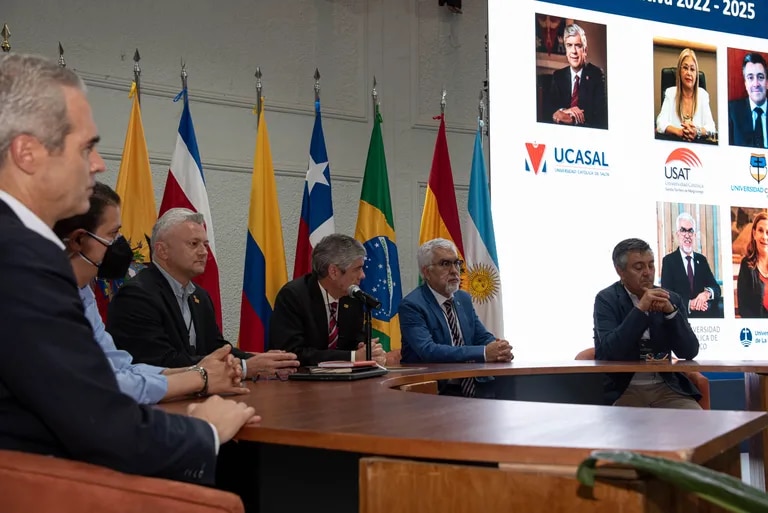 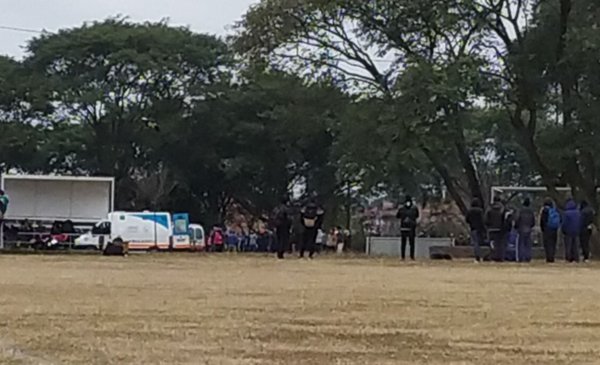 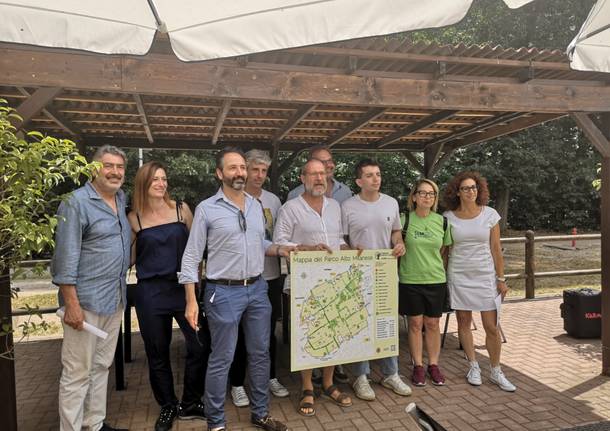 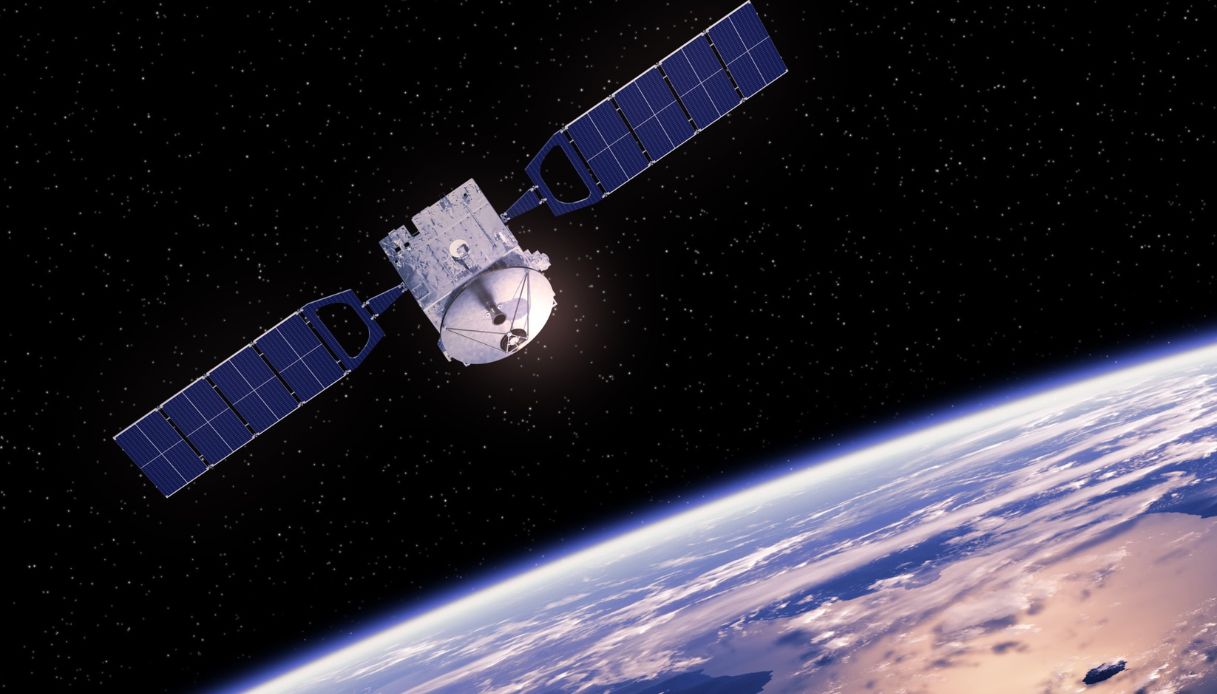