Home » News » A Farewell to Arms. Why Germany refused to arm Ukraine We analyze how Ukrainian diplomacy works and how the new head of the German Foreign Ministry, Annalen Berbock, behaves. And we learn to carefully read the statements of diplomats and politicians.

Read the best materials of the section on the “Focus. Military Focus” Facebook page

On January 16, 2022, on the eve of Burbock’s visit to Kiev (this is a very important event for Ukrainian politics and diplomacy), Ukrainian Ambassador to Germany Andriy Melnyk called on Germany to help with the supply of weapons to Ukraine.

Direct speech: “Now the moment of truth has come, who is the real friend.” With all due respect to the Ukrainian ambassador, I have to say that this is a completely undiplomatic and risky statement. A politician can say that, but not a diplomat. And if Germany refuses (which, in the end, happened)? Then she’s not a real friend anymore? Imaginary friend? An example of how careless statements breed awkwardness and ambiguity.

The refusal was formulated in very lengthy and streamlined phrases (I quote from UNIAN): “Therefore, I don’t change what was said two weeks ago and several months ago. And it doesn’t depend on where I’m going, since the position of the German government regarding supplies weapons in view of the corresponding arms export policy is known, and this is also enshrined in our history.” So says “no” the new head of the Foreign Ministry.

To soften this “no”, Burbock speaks at great length about Germany’s support for Ukraine (again quoting UNIAN):

“We supported Ukraine in the issue of treatment of the Ukrainian military in Germany, in Berlin. We helped establish a mobile military infirmary. We will do everything to prevent further escalation of this crisis and use all diplomatic opportunities and effective levers for this, to support Ukraine “.

Moscow multiway. What did Russia and Germany agree on on the Ukrainian issue?

In short: Germany will act diplomatically. The issues of arms supplies are going beyond the borders of the diplomatic game. And Germany does not want to aggravate the situation with Russia (we will not talk about the reasons now).

“Taiwan” at the borders of the EU. Why Ukraine’s rapprochement with NATO makes war with Russia inevitable

And to encourage the Ukrainian side, Burbock, a diplomat, had a few sweet candies in store:

Resumption of the Normandy Format (a lollipop with a taste of bitterness, because among Ukrainian politicians and journalists, the topic of revising the Norman formulations as outdated, impractical and even harmful has been actively discussed, especially in recent months). The negotiations in the Normandy format are currently suspended. Burbock undertakes to revive them. And I don’t think this is good news for the Ukrainian side.

Mention of the Crimean platform, mention of Russia’s tough response in case of aggression (again, only economic and diplomatic steps) and even (!!) there were words (I quote the UE) “about the readiness to introduce measures against Nord Stream 2 in the event of further escalation by Russia in relation to Ukraine.” This “in case” is very revealing.

Weapon denied. How Germany admitted that she is a military ally of Russia

I summarize: Burbock came to Kiev to say “no” to substantive issues and to say many general soothing phrases that do not specifically promise anything.

Everything is so vague that these phrases can always be interpreted in the right context.

The Ukrainian side veiled its disappointment in streamlined phrases that “the dialogue with Germany on the supply of weapons will continue” (I quote the UP – this is in the title).

The statement of Minister Kuleba (I quote UP) is a puzzle for puzzle lovers: “We discussed the supply of weapons to Ukraine from Germany. I gave the arguments and position of the Ukrainian side. But I want the diplomatic track to work, so that the efforts in the Normandy format will give results” .

Geopolitical roulette. Why Putin’s main bet is not Ukraine, but Taiwan

But the last phrase once again confirms my assessment of the Ukrainian vision of the Normandy format. In the words of Kuleba, there is no particular optimism on this issue.

So, as a result: the fact of the meeting itself at the level of foreign ministers of Germany and Ukraine can be attributed to the positive. The negative is that everything is still limited to streamlined phrases. It is rather Burbock’s diplomatic “polites” before his visit to Moscow in the context of the recently coined slogan “nothing without Ukraine.” We follow the news further.

Yes, and one more note. It is unfortunate that such an important political event has been blurred by fuss over Poroshenko’s return to Ukraine. Citizens’ attention shifts towards hype, mutual accusations and politicking from both sides. As a result, we have taken another step towards chaos… 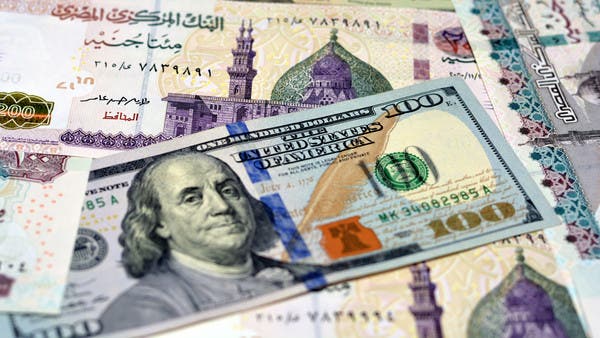 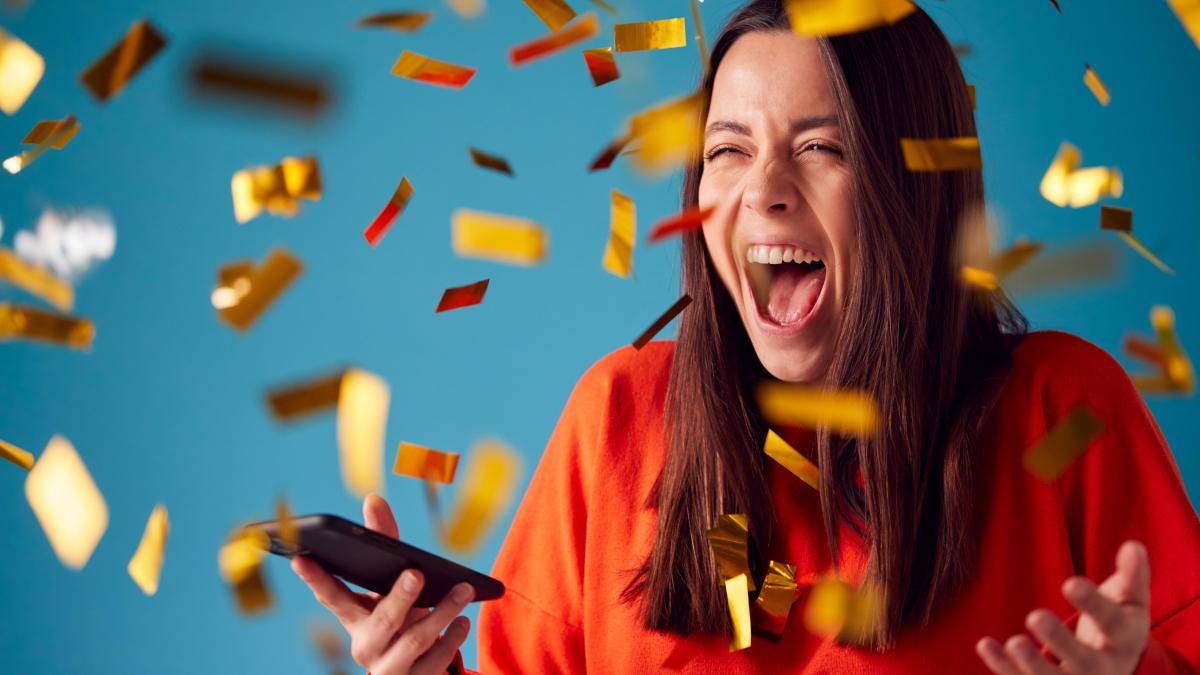 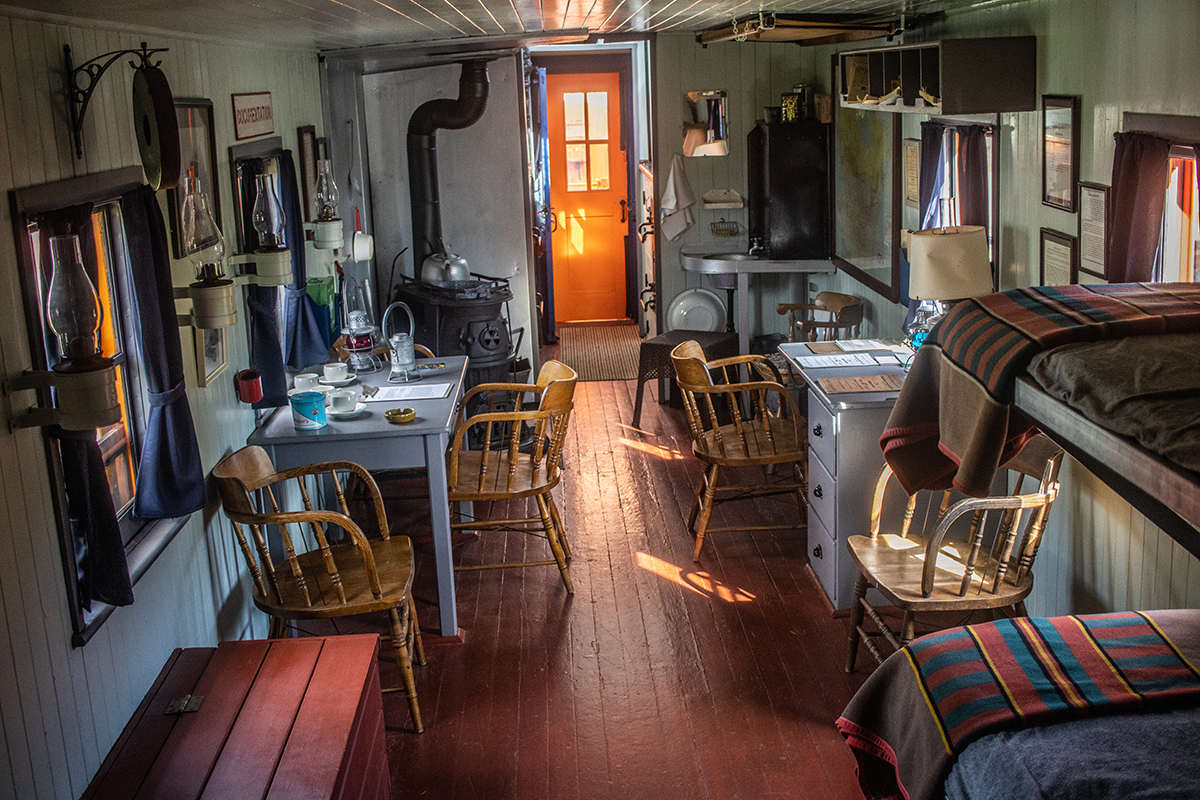