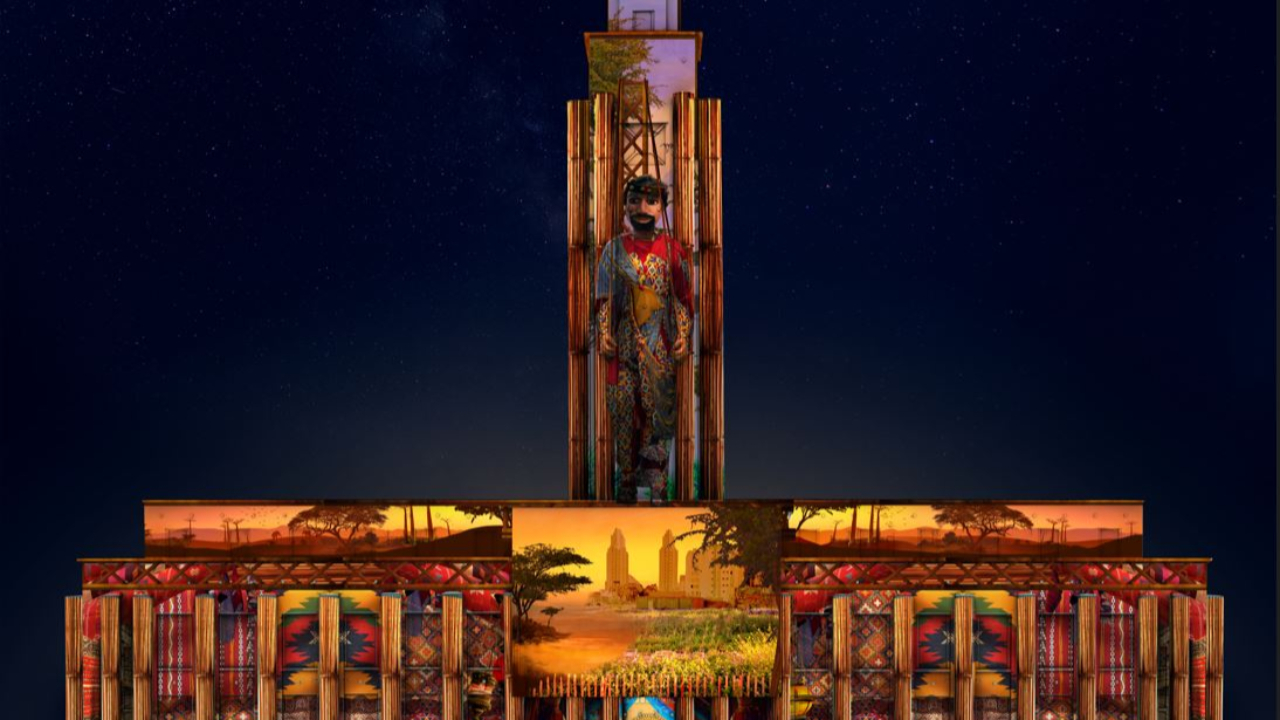 The City of Villeurbanne begins its last month as French Capital of Culture.

Although it is not quite finished yet, the town hall carried out an initial assessment on Tuesday. Since January 2022, Villeurbanne has managed to attract more than 700,000 spectators, more than four times the number of inhabitants.

The events that captivated the most people were the Royal de Luxe Giant Dog Race with 150,000 people, the “Make Music” with 80,000 people and the Real Music Festival with 50,000 people. This festival which received Ofenbach, Eddy de Pretto and Roméo Elvis should see again the day after the mayor of Villeurbanne Cédric Van Styvandael: “We will try everything to redo the Réel festival before 2026.”

In all, more than 700 events have been organized in Villeurbanne. Schools have also benefited since 18 school groups have benefited from cultural mediators to set up artistic projects. Cédric Van Styvendael welcomes this and intends to continue on this path: “These are events that have worked well and that we want to renew, such as the music festival on the Cours Emile Zola or the brass band festival.”

One last month for one last show

But there is still a month to go in Villeurbanne as the French capital of culture. A last show is planned at the Hôtel de Ville from December 16th. Like the Festival of Lights, a twenty-minute sound and light show will be broadcast on the building. It will take up all the works that have been proposed during this year, plays, the parade of giants, concerts, hip-hop… Seven different paintings will be proposed. Thus, as the director of the “Allumeurs de Rêves”, responsible for the show, sums it up well: “Everything you will see really happened in Villeurbanne this year.”

This screening will take place until January 1, 2023, a well-chosen date: “Symbolically, it encourages people to say that it will continue and that it will be even better afterwards.” 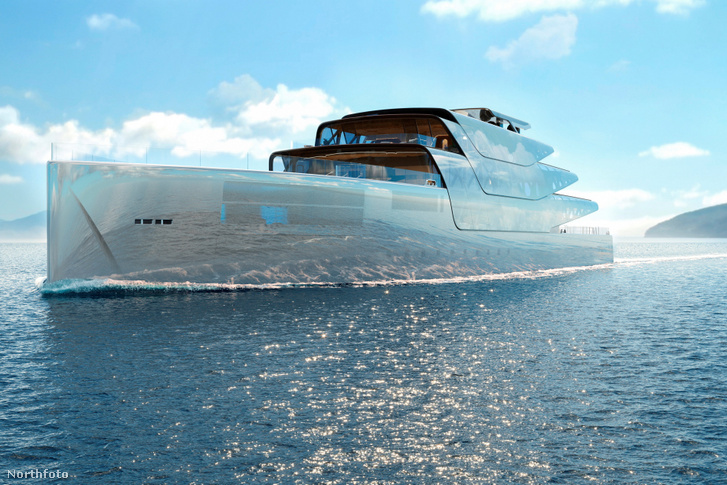 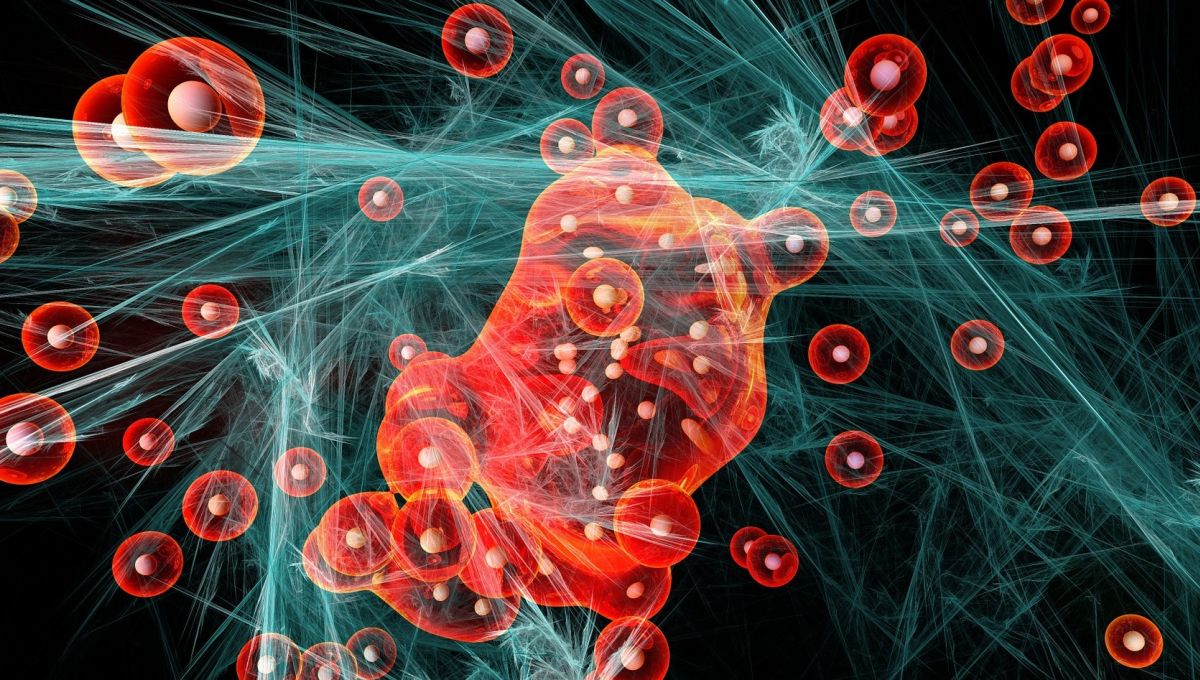 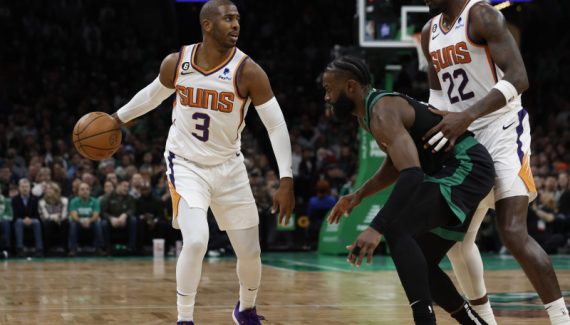