Home » Technology » a historic agreement for the remuneration of artists 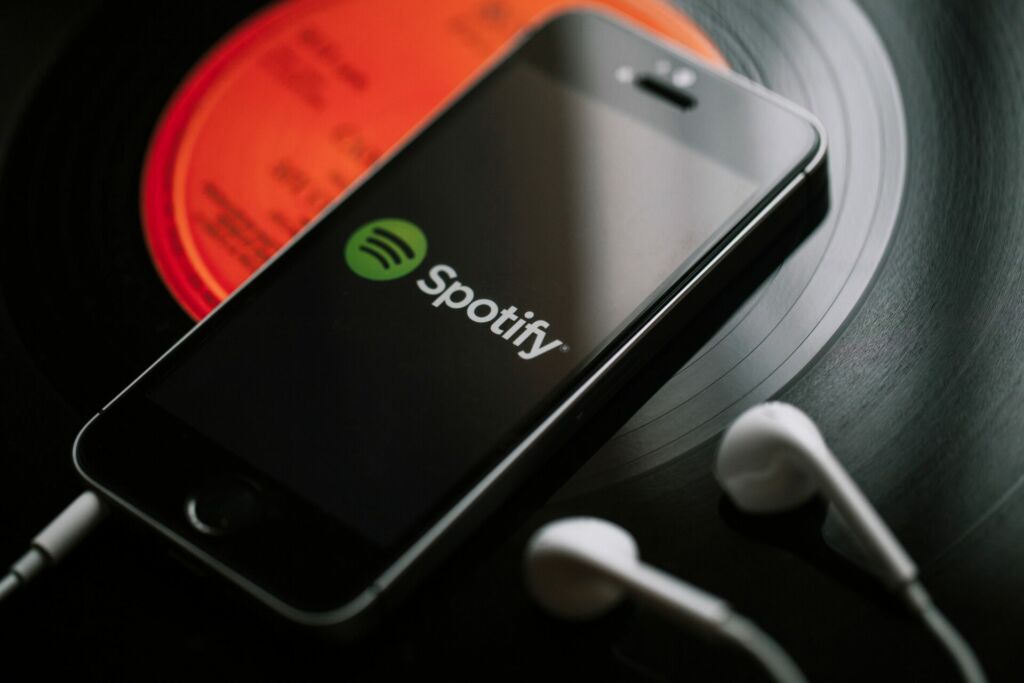 Awaited for several years, an agreement guaranteeing a minimum remuneration for artists and musicians whose works are broadcast in streaming was finally reached on May 13. Artists’ and performers’ unions unanimously described this agreement as historic.

It was on Friday May 13 that a “historic” agreement was signed at the Ministry of Culture between the unions of performers and music producers, in line with the European directive on copyright. adopted in 2019. Streaming platforms were absent from the discussions.

After a long period of negotiations between artists, performers, unions and music producers, an agreement has finally been reached to set a minimum remuneration for artists – so far 90% of them earn less than 1000 euros per year from streaming, even though some of their titles even exceed 100,000 plays – and for the performers accompanying the main artists (choristers, musicians, etc.), essentially paid per fee for a recording but not benefiting from any remuneration for streaming listening.

The main measures of the agreement

This new agreement thus provides, for streaming, a fixed remuneration of just over 100 euros per album for each musician and performer involved, with new remuneration systematically triggered according to the levels – from 7.5 million streaming listens for the golden half-single and 15 million for the golden single.

Another flagship measure, a royalty rate – likely to increase according to the success of the artist – will have to be paid to the main artists corresponding to between 10 and 11% of the sum paid by the platforms to the music producers, a percentage up to presently negotiated directly between producers and artists and clearly favoring the headliners.

Among the other measures announced, an advance of 1,000 euros for the financing of the projects of the main artists, also taken from the sums paid to the producers by the streaming platforms – knowing that at present, platforms such as Spotify , Apple Music or Deezer donate around 70% of their revenue to music producers. The State has also undertaken to co-finance and strengthen a solidarity mechanism (FONPEPS) making it possible, among other things, to support small labels and emerging artists.

Although most unions have welcomed a “historic” agreement, there are nevertheless a few caveats raised here and there by certain unions: the absence of measures directly concerning the platforms absent from the debates, the delicate question of false listening (“fake streams” ) or, as the music journalist Sophian Fanen points out, the case of classical music whose pieces, generally longer, should not have to be satisfied with the same mode of remuneration as a three-minute piece. 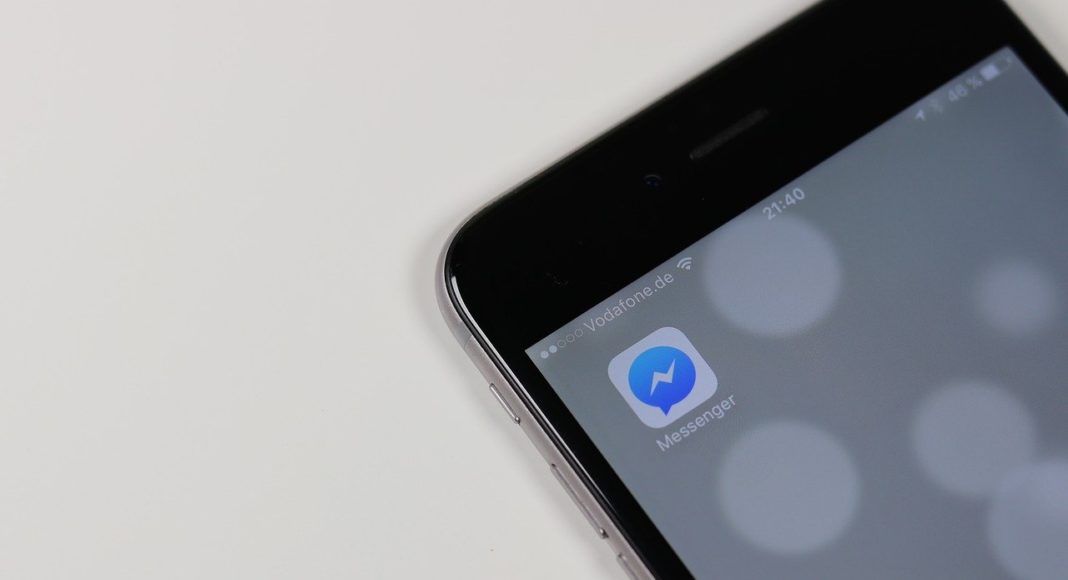 FCK: Hengen gives relegation as a goal for the season – football

Young man went to look for work and ended up raped in a law firm in La Paz – eju.tv 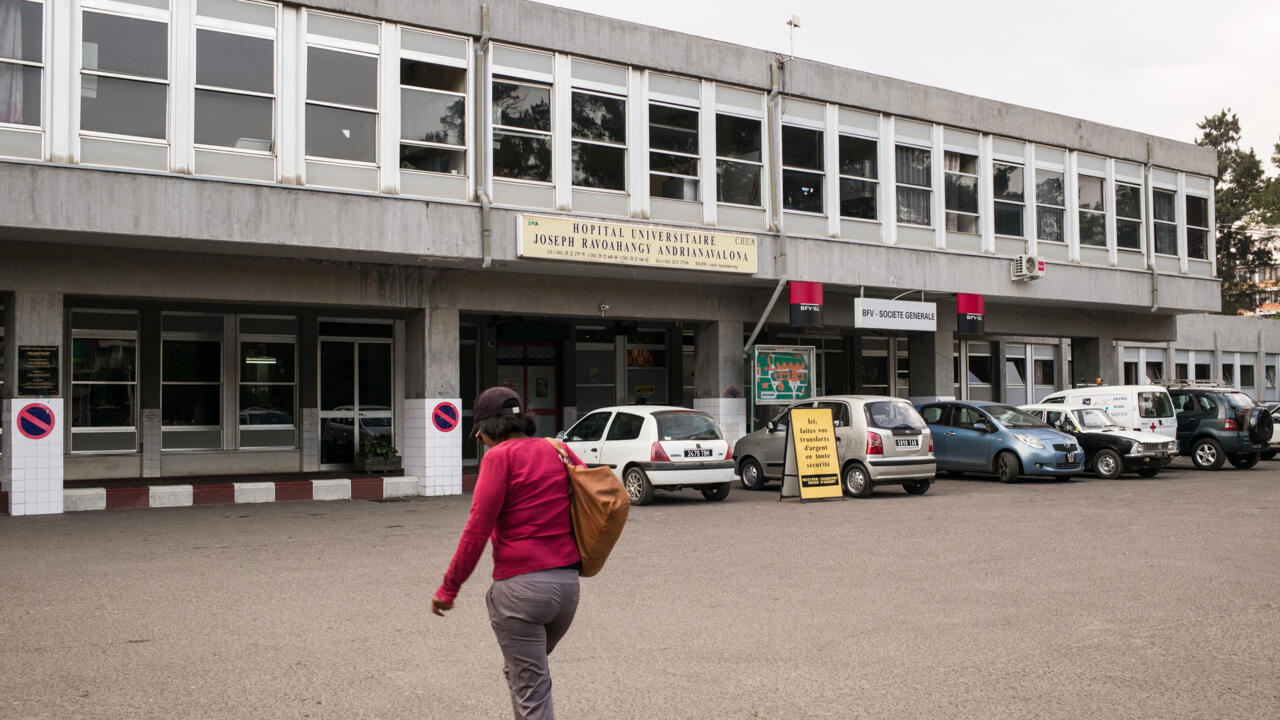 medical interns on strike for a pay rise