“Tanks with oil products are on fire in the Suraž district. Firefighters and paramedics are on the scene. The area of ​​the fire is 1800 m². No casualties have been reported,” the governor wrote.

More than 80 people and 30 units are involved in extinguishing the fire, Bogomaz said. According to him, the aviation unit of the Ministry for Emergency Situations was also called to the scene of the fire.

The fire hit the area in the north, around the city of Suraž, which is located approximately 75 kilometers from the border with Ukraine. Russia attacked it in February this year.

Another Russian region adjacent to Ukraine also reported problems on Wednesday night. According to the Russian-language BBC server, the governor of the Kursk region, Roman Starovojt, said that some districts bordering Ukraine are partially without electricity. Kyiv accused that it was attacking an energy facility on Russian territory.

The reports cannot be independently verified, Ukraine has not commented on the allegations.

Russia has been massively attacking Ukraine’s energy infrastructure since the beginning of October. The result is, among other things, extensive outages in the supply of electricity, heat and water. Ukrainian authorities also report civilian casualties after them.

Zelenskyi: Russia will lose 100,000 soldiers in Ukraine by the end of the year

POL-UL: (UL) Heroldstatt – drunk resists / In the night to Tuesday … 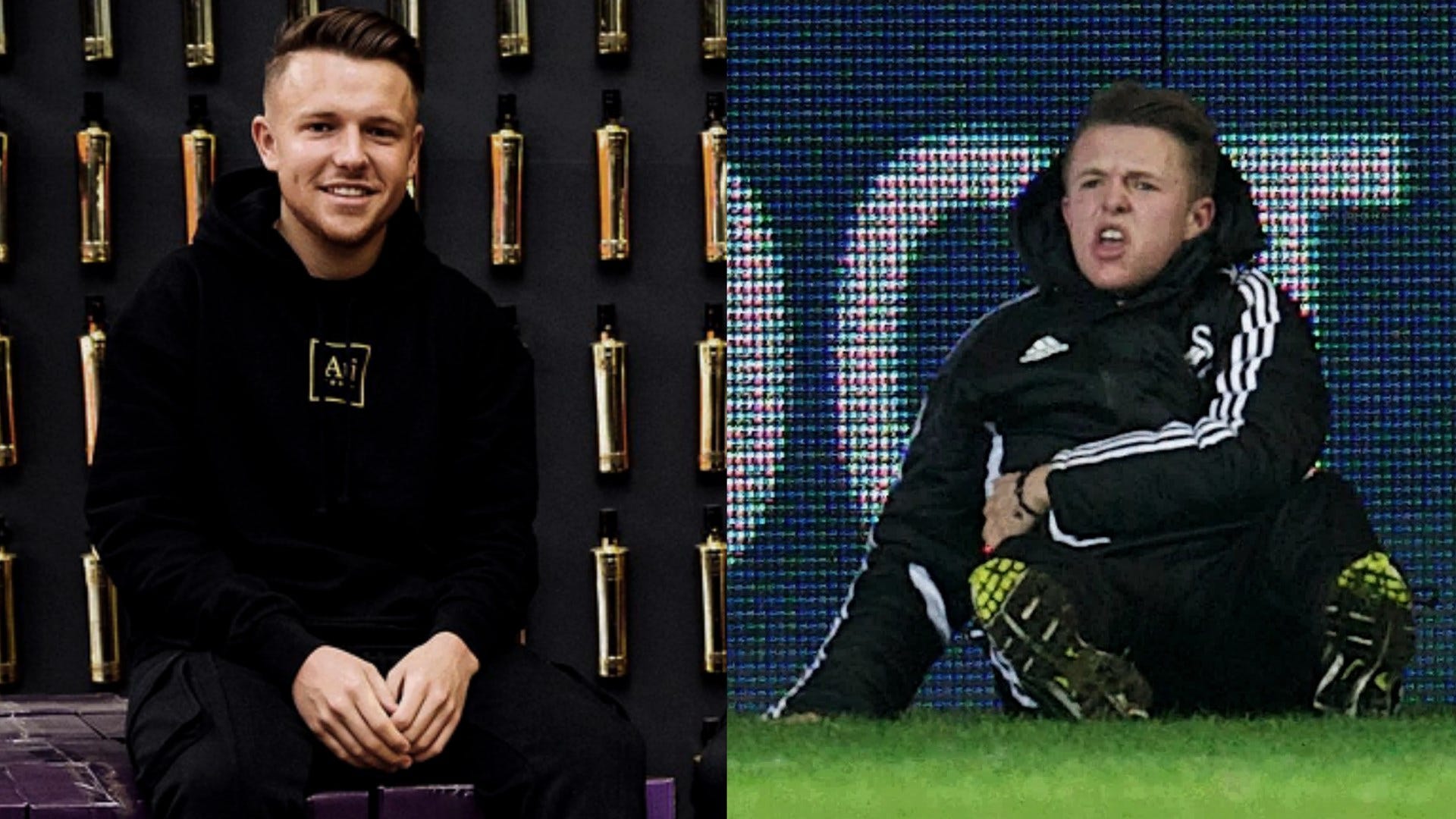 Trailer for the new Stephen King horror “The Boogeyman”: Film too good and still comes to the cinema – News 2023 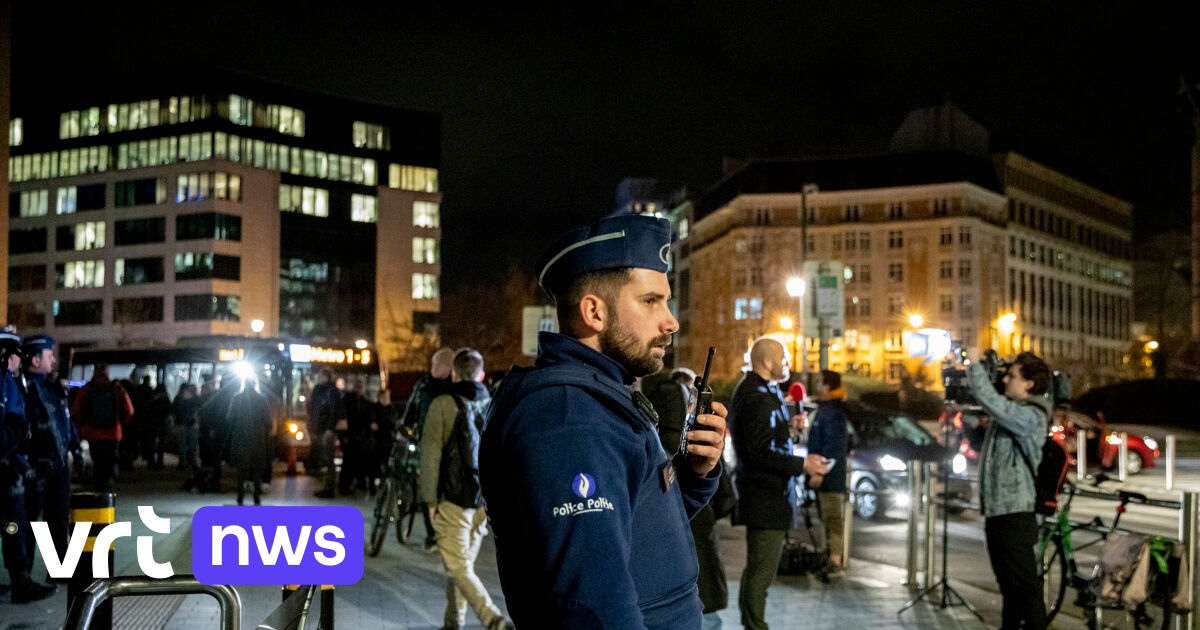