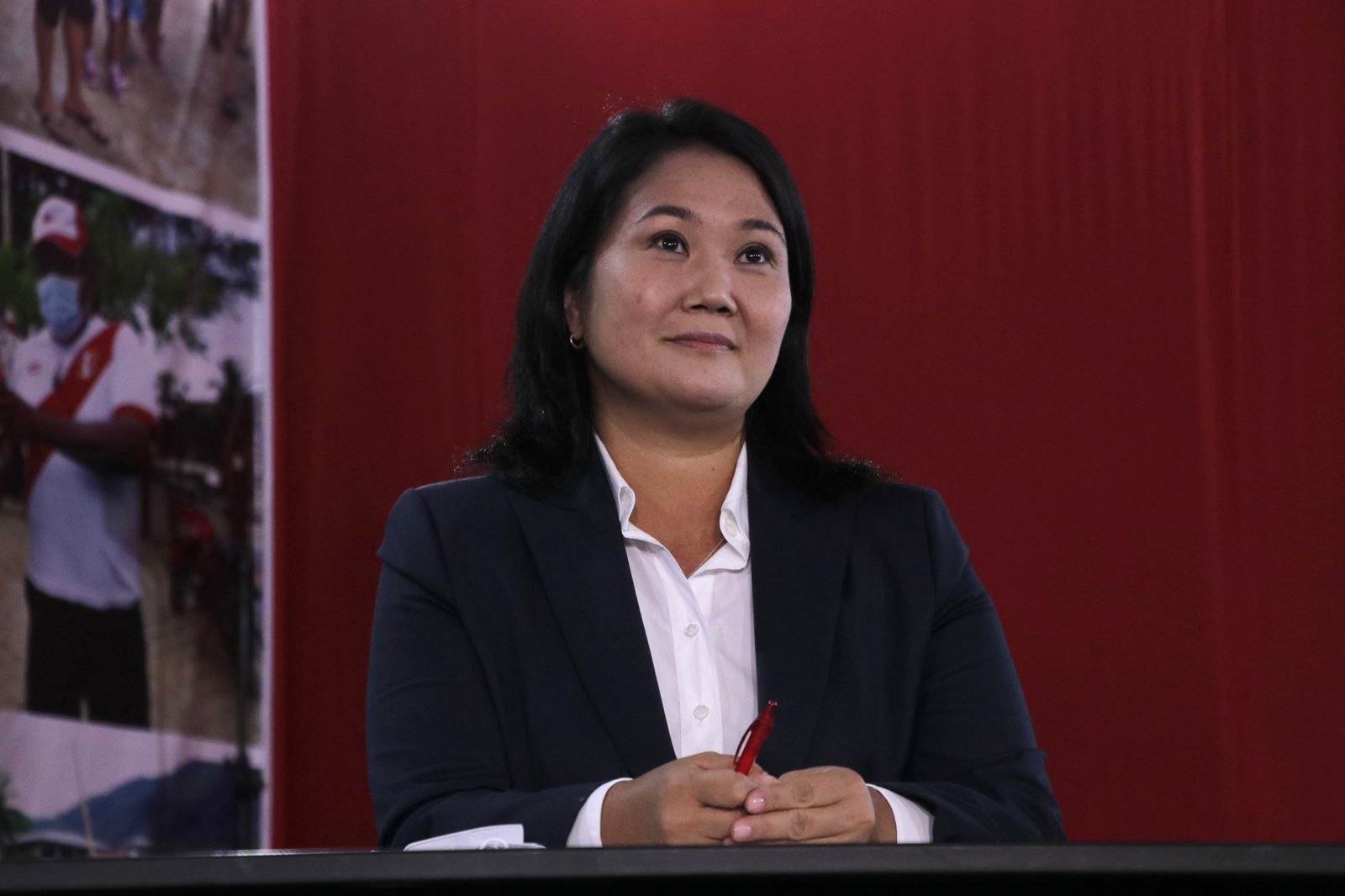 This Tuesday a new hearing was held in the Cocktails case involving former presidential candidate Keiko Fujimori and the Fuerza Popular party for the alleged crime of money laundering, for having received illicit money for the presidential campaigns in 2011 and 2016.

This hearing of the intermediate stage served to verify if the prosecutor José Domingo Pérez presented all the elements of conviction in March of this year and the added ones in the hearing on September 28.

This situation caused the legal defense of the Fuerza Popular party and Keiko Fujimori to indicate once again that they do not have all the documentation that the prosecutor would have presented. In this sense, they assured that since they do not fully know the tax files, they cannot “adequately” exercise their defense.

The lawyer for the Popular Force party, Christian Salas, described the lack of documentation as a “malicious” act that aims to “hinder” the defense. In response, the prosecutor José Domingo Pérez denied the accusation against him.

Meanwhile, the lawyer Giulliana Loza assured that she is still waiting to be notified of more than a thousand pages to learn about the process against Keiko Fujimori, Mark Vito and the company MVV Bienes Raíces SAC

On the other hand, Judge Víctor Zúñiga Urday, addressed the prosecutor José Domingo Pérez to indicate that he has until next November 11 to present all the elements of conviction and evidence of the Cocktails case that would not be notified.

The same for the lawyers of Keiko Fujimori and Fuerza Popular, who have until this Friday, November 5, to request a list that mentions what elements of conviction they need to know.

Then there will be a period of 10 days for the lawyers to examine the documents presented and express their agreement or opposition.

The Prosecutor’s Office requested 30 years and 10 months in prison for the leader of Fuerza Popular. 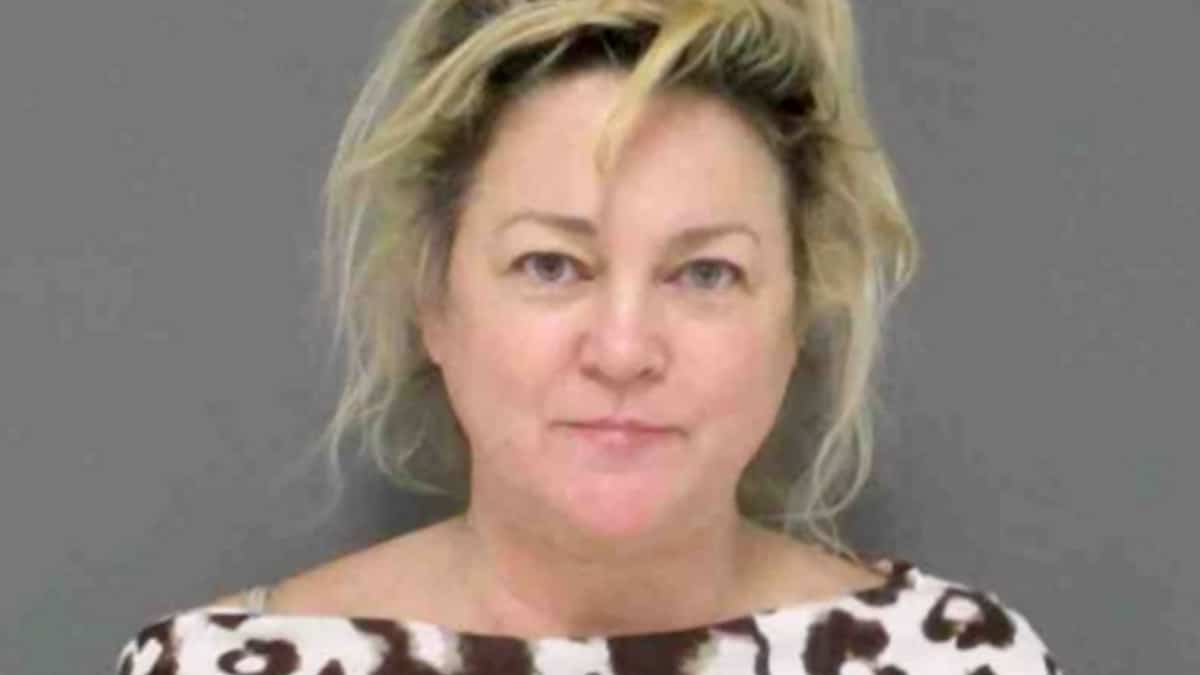 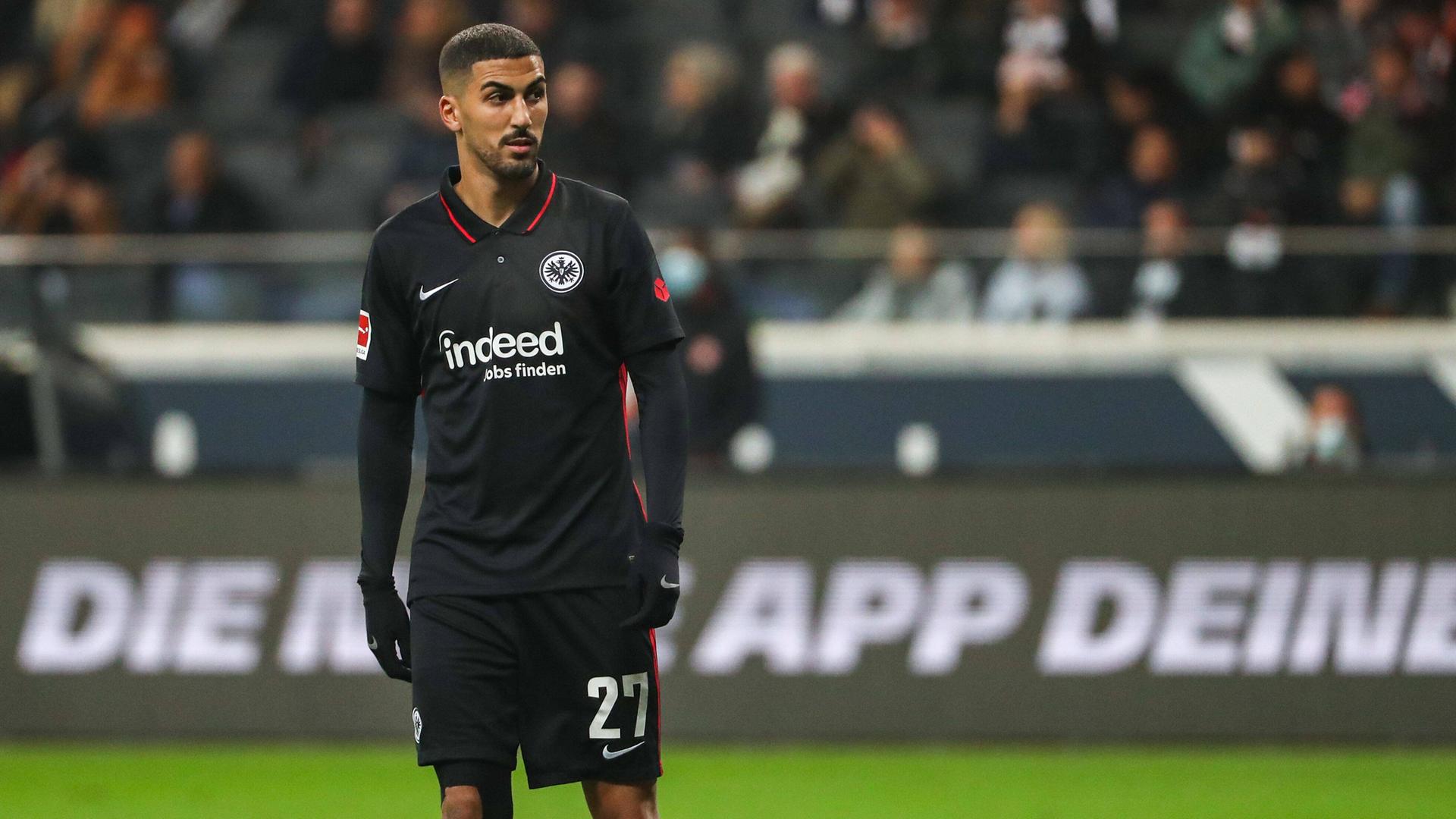 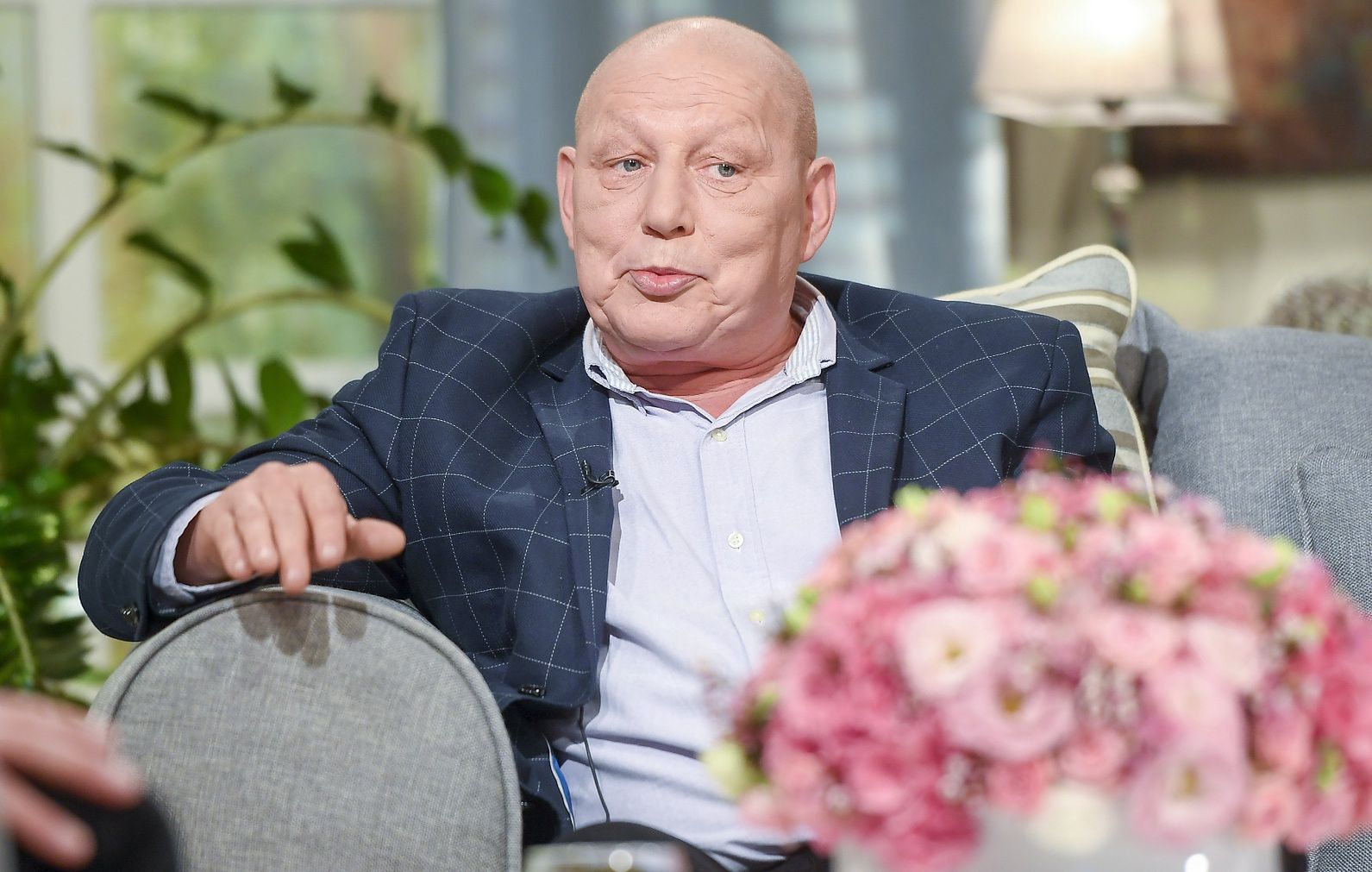 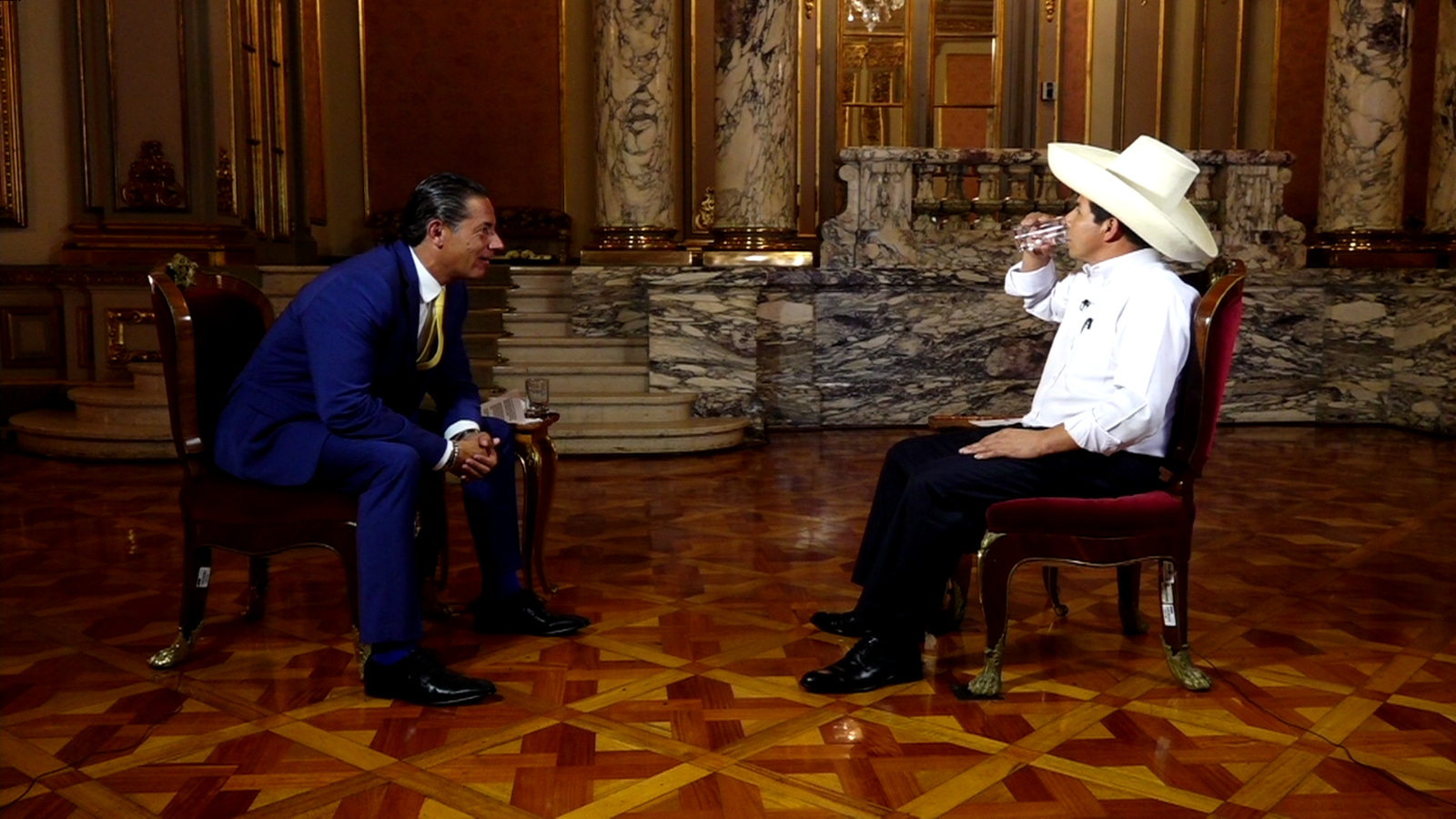 Who does Castillo recognize, Maduro or Guaidó? 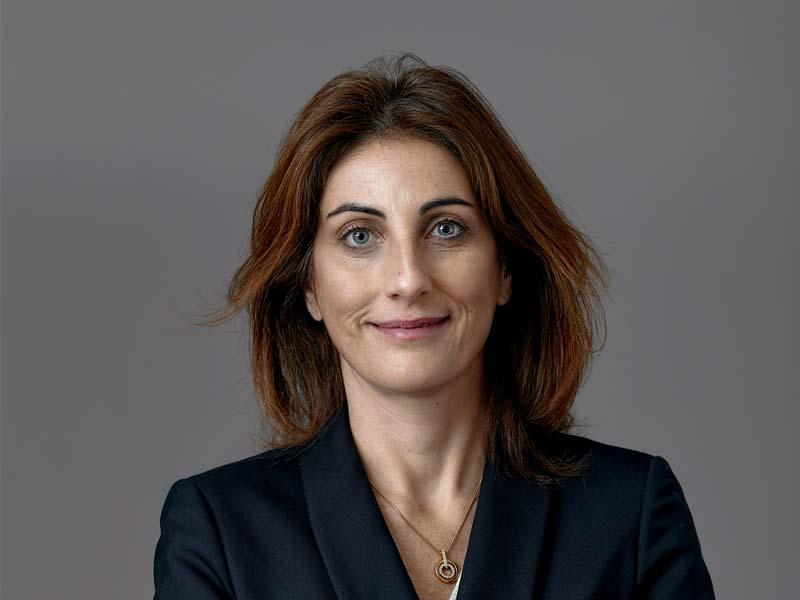