“A like Augsburg”: These cities should help with spelling

Home » News » “A like Augsburg”: These cities should help with spelling

“Cottbus” instead of “Caesar” and “Iserlohn” instead of “Ida”? 26 cities in Germany can look forward to the possibility of including their names in the administrative alphabet. The background: The German Institute for Standardization (DIN) is working on a new version of the spelling table for business and administration with place names instead of first names – “A for Anton” or “N for North Pole” should then be obsolete in the near future.

To be more precise, it is about DIN 5009: It regulates which words are used to clarify letters when dictating. It is mainly used in business and administration, rescue services, police or aviation are not affected. Use is not mandatory, but it does appear in training courses and textbooks. DIN 5009 comprises 32 letters and groups of letters – from A for Ausgburg to Z for Zwickau, as well as “Ch”, “Sch”, “Eszett” and the three umlauts Ä, Ö, Ü.

So far, first names (“D for Dora”, “E for Emil”) have been used – 16 men’s and only six women’s names. “That does not correspond to today’s reality”, announced the institute. It is not possible to present all relevant ethnic and religious groups and then also to be gender-balanced. City names are a good compromise.

The main focus of the draft is on places that have a single-letter license plate. Attempts have been made to select the West German and East German federal states in a balanced manner. Chemnitz, Görlitz, Jena and five other of the 26 cities represent the federal states in eastern Germany. In addition, “Vogtland” is the only region under the names as well as Berlin with the letter B.

The front runner with seven cities – such as Essen, Cologne and Wuppertal – is North Rhine-Westphalia, followed by Bavaria with four – for example Munich and Augsburg. The Saarland, Rhineland-Palatinate, Bremen, Hamburg and Saxony-Anhalt are left empty-handed according to the current status.

Design: These cities are designed to help you spell

There have already been positive reactions from several cities: We are pleased to be represented in the design. At the moment it looks like this:

“Eszett” and “Ypsilon” have already been in effect, nothing should change here. The umlauts are no longer called “annoyance”, “economist” and “arrogance”, but umlaut-A, umlaut-O and umlaut-U.

“We’re surprised, but it’s nice that Unna has been thought of,” said a city spokesman. The choice is likely due to the “that there aren’t that many cities with a U”. “When it becomes part of everyday language, everyone is talking about Xanten,” said the city in North Rhine-Westphalia.

Relics from the Nazi era in old rules

DIN has been working on the new dictation rules since last autumn. The reform was triggered by Michael Blume, Baden-Württemberg’s anti-Semitism officer. It bothers him that the current board still contains relics from the time of the National Socialists. In 1934 they had removed all Jewish names: David became Dora, Nathan Nordpol, and Samuel Siegfried. The board was revised several times after 1945. But Nathan stayed outside – now it could become Nuremberg. The city announced that it was precisely because of the city’s history that the advance was welcomed.

Submit your own proposal

The version with the place names presented at the end of July is a draft. Anyone who wants to can still send comments or make new suggestions via the draft standard portal. Experts will examine these in a committee. The final version is expected in mid-2022. (af)

Visitors to Tahquamenon Falls in the US state of Michigan could hardly believe their eyes when a deer calf sprinted towards the 50 meter high waterfall. The Buochs-Ennetbürgen lido is to have a footpath

“Increased” risks of importation of Ebola virus disease into 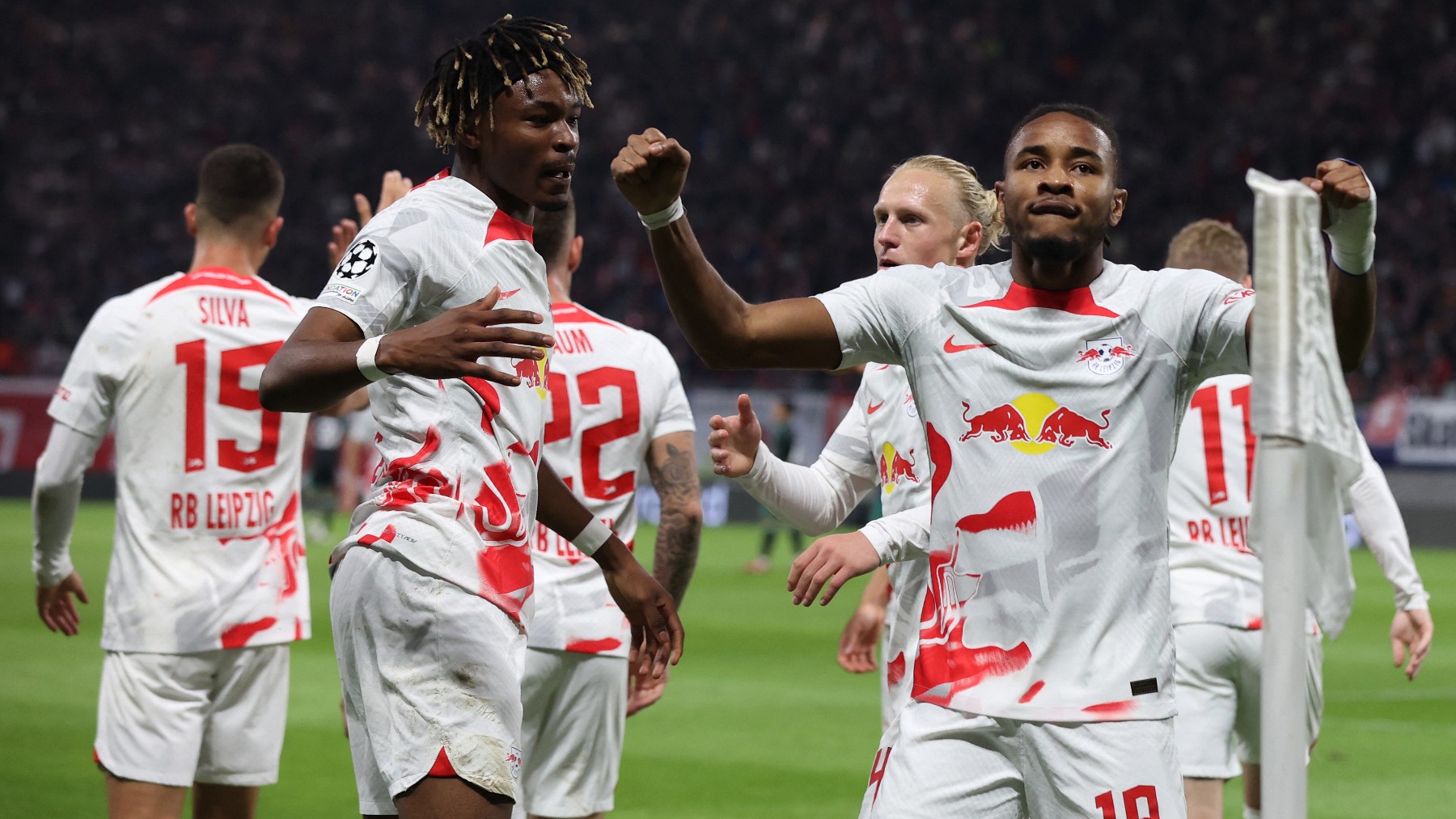 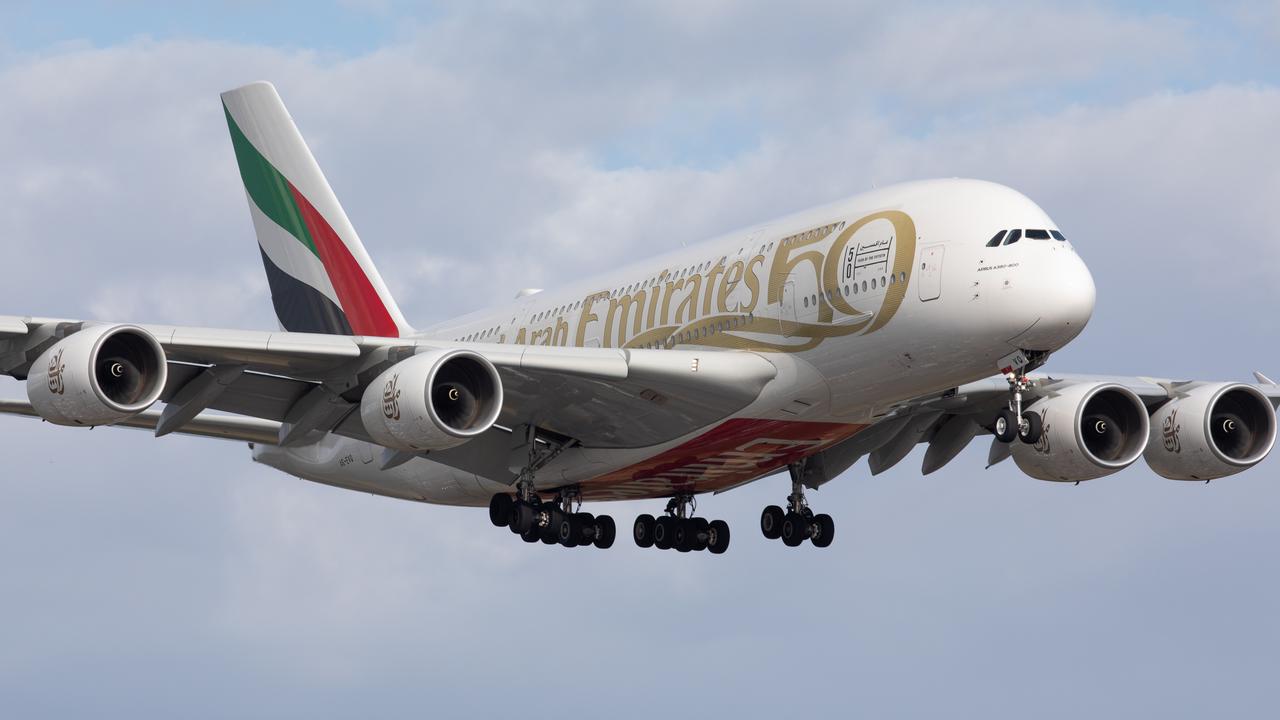 Enthusiasts can buy parts of interior superjumbo Airbus A380 | Economy